Elon Musk’s Ex-Wife Talulah Riley Explains Why She Remarried Him; Now ‘Musk Is The Perfect Ex-Husband’ 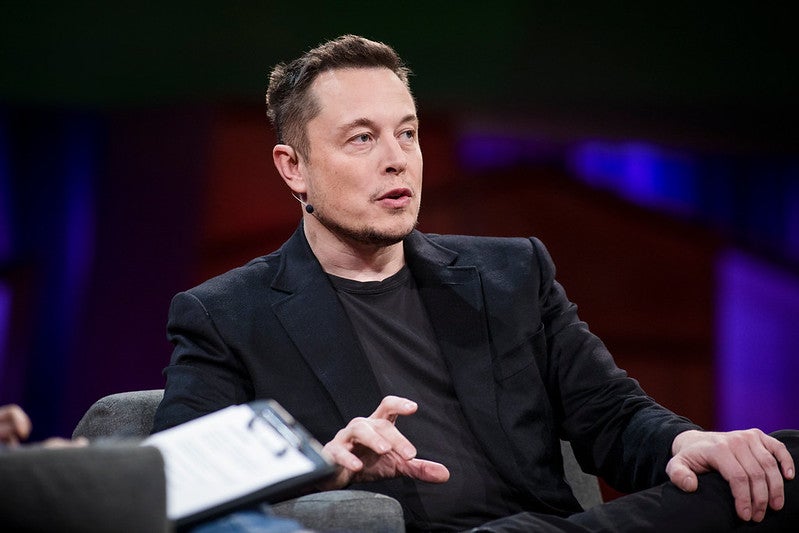 This article was originally published on July 3, 2022.

Riley, whose new dystopian novel “The Quickening” is out now, has reflected on her relationship with the Tesla billionaire.

Recently, speaking with the Independent, the author said she “understands it looks strange” that she married Elon Musk twice.

Riley said: “I suppose the reason to get remarried was just that it felt silly to be unmarried together after being married. You know, it’s like a habit. We were saying, ‘This is my husband.’ ‘This is my wife.’ ‘Oh, wait, no, we’re not that anymore. We better be that again.'”

Talking about Musk’s children, she said she took a break from her career to care for Musk’s five children from his first marriage to Justine Musk.

On Twitter, Musk recently shared a throwback picture of him along with Riley at his 40th birthday celebration in Venice. Musk credited Riley for designing the dress and said she is a “party genius.”

Talulah designed that dress herself and much of my 40th birthday party. She is a party genius.

While speaking about Musk, she complimented him, saying, “Elon was great. He had me alongside for all of that. So it wasn’t like I was stuck in a mansion in Bel Air like a trophy wife, which would not have been fun. I did, of course, witness that for others. But luckily, that was not my fate.”

Riley said she has a great relationship with Musk, with the two sharing an “intense love and connection.”

“He’s a great friend. He looks out for me. We are in a happy place now, where we’re good to each other, which is nice. I have the utmost love for him,” she said.

Riley is now dating her Pistol co-star Thomas Brodie-Sangster. Both were spotted in London this year around February. Later, they went public with their relationship when they attended a pre-Baftas party in March.
Photo: Courtesy of TED Conference on flickr