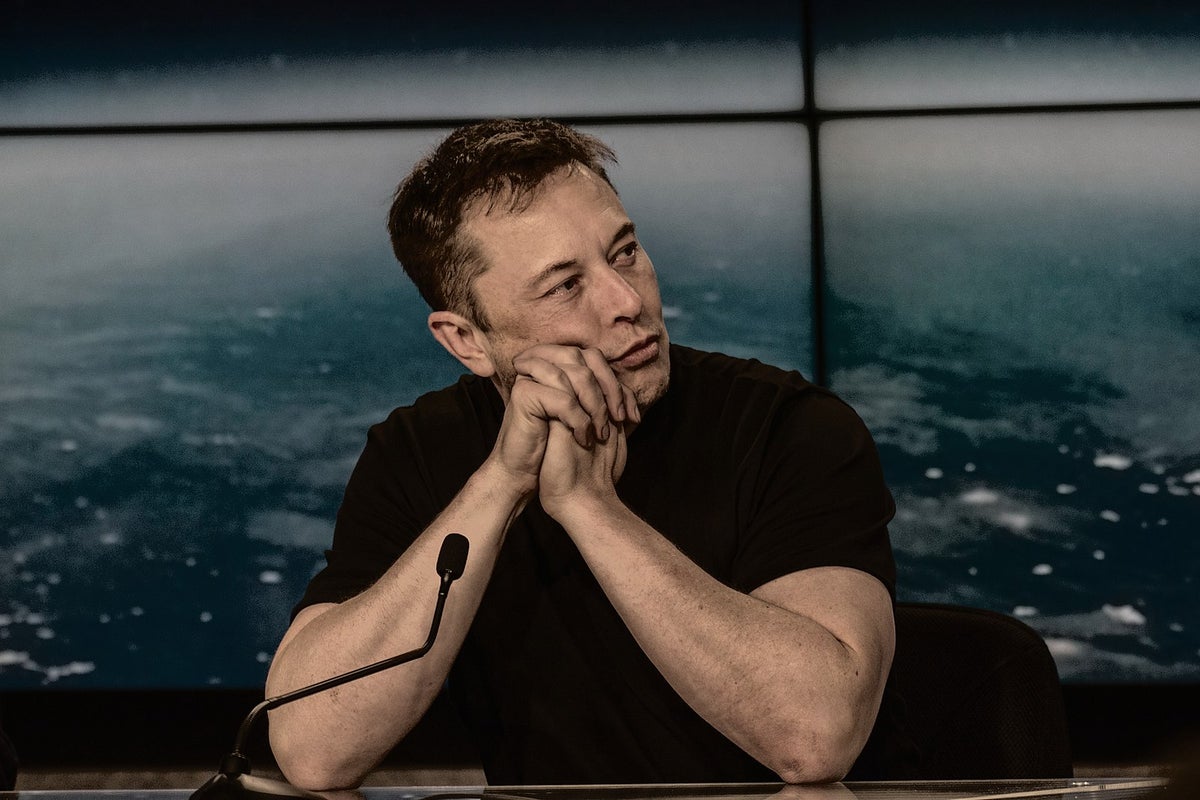 What Happened: Musk, in a tweet on Friday, said, “population collapse due to low birth rates is a much bigger risk to civilization than global warming.”

Earlier, the billionaire pointing toward the plummeting population globally on the “Full Send” podcast said, “people are living longer, that’s the only reason why the population of Earth isn’t plummeting.”

This came after the South Korean government’s statistics office data on Wednesday showed the country’s fertility rate dropped further, shattering its own world record. The women in the country were estimated to have an average of just 0.81 children over their lifetimes based on the data from 2021, down from 0.84 a year earlier. According to the United Nations’ global population projections, its population of 51 million people is at a prospect of more than halving by the end of this century.

Not just South Korea but Japan and Russia also have a similar problem to tackle.

Recently, Japan’s waiting list for admissions in daycare facilities stood at a record low. Musk had earlier pointed out that Japan’s adult diaper production is much higher than the baby diapers.

The “metric to track” the population is the “ratio of adult diapers to baby diapers,” he had said.

Meanwhile, Russian President Vladimir Putin recently restored a Soviet-era award to encourage women to have more children. The women who give birth to 10 or more children would qualify and be given one million rubles ($16,000) after their tenth child turns one.