Elon Musk Serves 2nd Termination Letter To Twitter On Undisclosed Basis: What You Need To Know 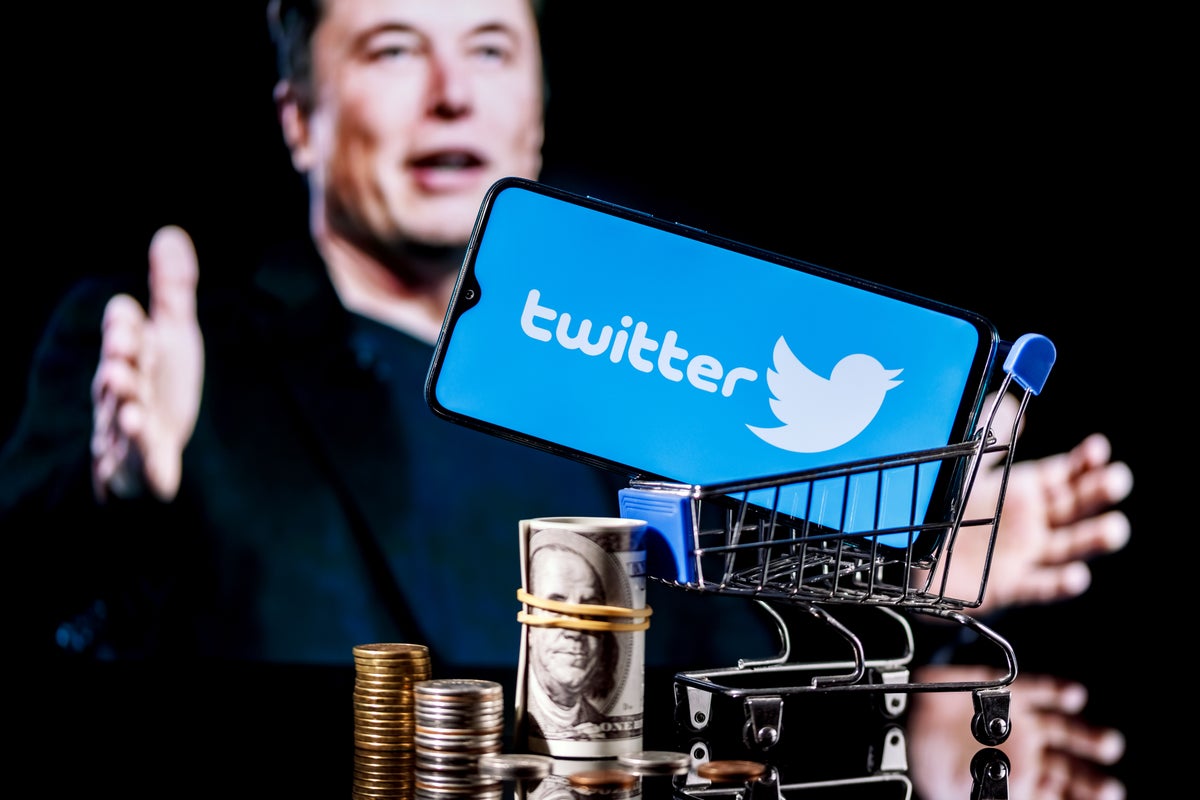 Tesla Inc. TSLA CEO Elon Musk sent a second termination letter to Twitter, Inc. TWTR on Monday — this time adding additional bases separate and distinct from the ones mentioned in the July 8 termination letter — according to an amendment to the Schedule 13D filed with the SEC on Tuesday.

“Allegations regarding certain facts, known to Twitter prior to and as of July 8, 2022, but undisclosed to the Musk Parties prior to and at that time, have since come to light that provide additional and distinct bases to terminate the Merger Agreement,” Musk’s representative said in the letter attached to the filing.

The initial termination letter took exception to the anomaly in the bot-account count of the social media company.

Although a second termination letter isn’t necessary, it was served in case the July 8 notice is deemed invalid, the letter — which also referenced Twitter whistleblower Peiter Zatko’s disclosures — said.

The lawsuit filed by Twitter to enforce Musk’s deal is due to come up for hearing on Oct. 17 in the a Delaware Chancery Court.

Price Action: In premarket trading Tuesday, Twitter shares were slipping 1.20% to $39.56, according to Benzinga Pro data.