Elon Musk Racing To Colonize Mars, He Says This Will ‘Destroy All Life On Earth’ – PayPal Holdings (NASDAQ:PYPL), Tesla (NASDAQ:TSLA) 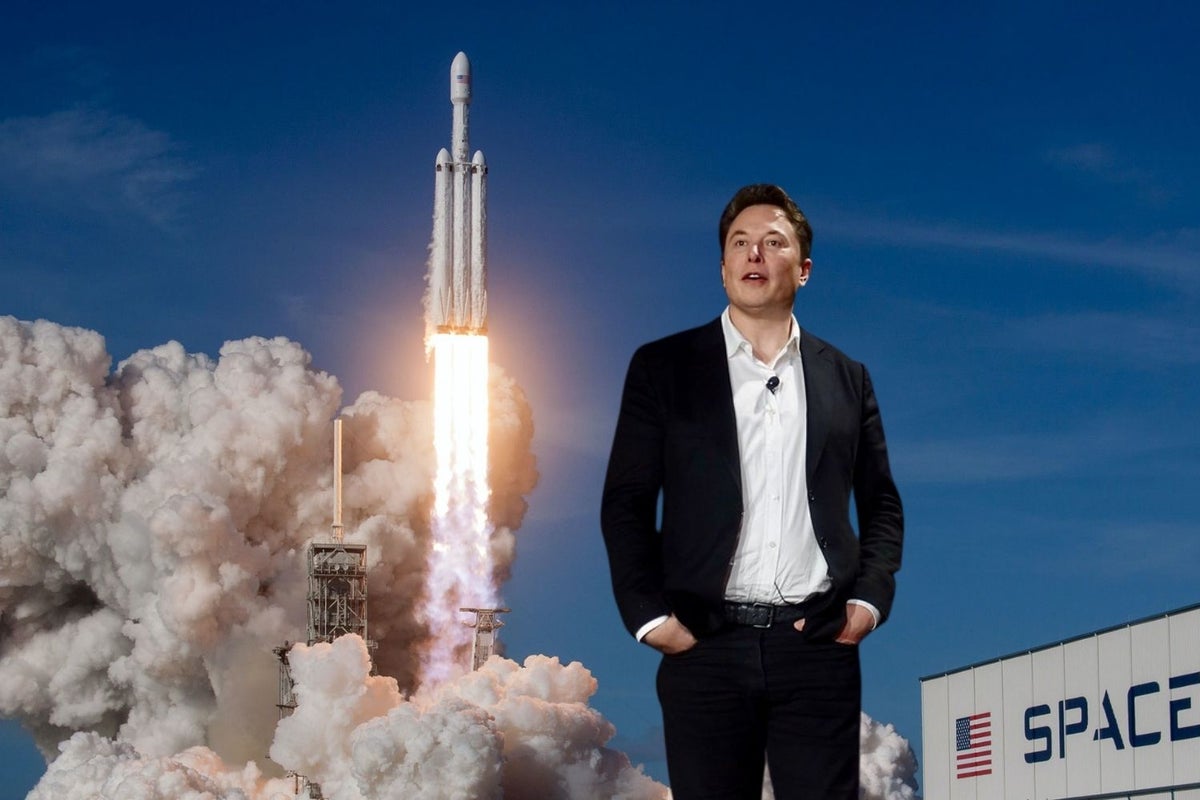 What Happened: Founded in 2002, SpaceX is now a $127 billion company that has transformed the space industry. While the company has already accomplished a lot for the space sector, Musk has grand ambitions to use SpaceX for the next evolution of space travel.

“Something will happen to Earth eventually, it’s just a question of time,” Musk told Financial Times editor Roula Khalaf. “Eventually the sun will expand and destroy all life on Earth, so we do need to move at some point, or at least be a multi-planet species.”

Talks of colonizing Mars aren’t new for Musk, but the latest comments call into the timeliness and speed that could be needed.

“It’s a question of what percentage of resources should we devote to such an endeavor? I think if you say 1 percent of resources, that’s probably a reasonable amount.”

Musk told Khalaf that he would consider going to Mars in the future if he’s older.

Musk said there is a “non-trivial chance of dying,” which leads him to prefer to go when he’s older so he can see his kids grow up.

“Rather than right now, where little X is only two-and-a-half. I think he’d miss me.”

Maybe someday Musk could go to Mars or space with X, his son, who is currently obsessed with toy rockets.

Related Link: Elon Musk Says ‘It’s A Fixer Upper Of A Planet’: Can We Live On Mars?

Why It’s Important: Over the years, Musk has sought to help provide solutions to problems he recognized. This includes co-founding what would become PayPal Holdings PYPL to change banking, leading Tesla to change the electric vehicle and clean energy sector and creating SpaceX to change space travel.

SpaceX has landed deals with NASA and is helping make transportation of satellites and other items to space cheaper for companies.

The reusable rockets that are a staple to SpaceX have transformed the space industry forever and could be the precursor to increased space travel and eventually colonizing Mars.