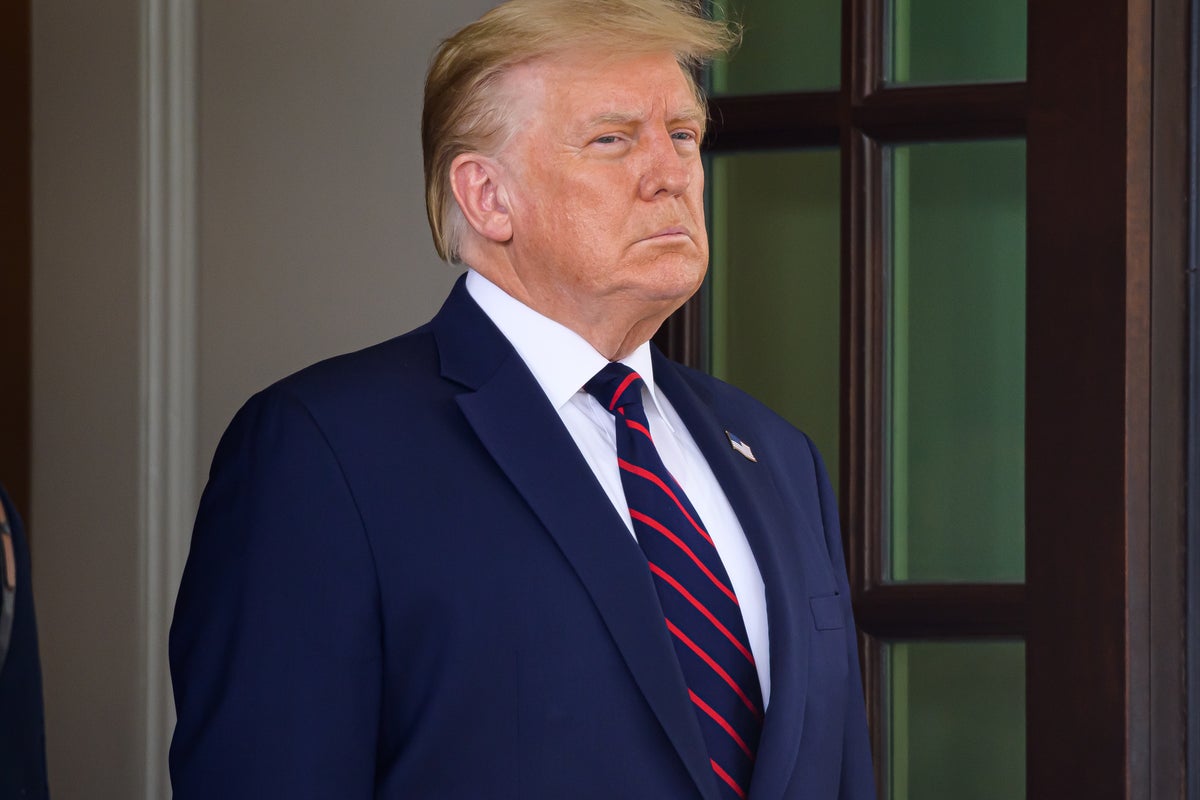 Former President Donald Trump is reportedly worried about persons in his inner circle wearing a “wire” and his phones being tapped.

What Happened: Trump asked his close associates this summer if he was being snooped on by federal authorities, RollingStone reported citing people familiar with the matter.

A RollingStone source said that Trump asked if his communications were monitored by Biden. The source described the former U.S. leader as asking, “Do you think our phones are tapped?”

“He’s talked about this seriously [in the past few months], but I know of one time when he made a joke that was something like, ‘Be careful what you say on the phone!,’” the person told Rolling Stone.

Another person close to Trump said that the latter wondered if Republicans visiting his clubs could be “wearing a wire.”

Why It Matters: The former president and his advisers are trying to figure out if there is a “mole,” or a “rat” in his inner circle, according to the report.

Meanwhile, loyalists have been passing on their suspicions to Trump, according to an adviser to the former president.

Stephanie Grisham, a former aide, said that when she worked for Trump “it was an everyday obsession [about] who was leaking, who was cooperating with what.”

Grisham said while Trump demands “total loyalty” he turns on people at a moment’s notice. She said, “Who can he trust? It’s just a shitty, sad way to live.”

This week, Trump said his Mara-a-Lago estate in Palm Beach, Florida was searched by the Federal Bureau of Investigation. He said the “unannounced raid on my home was not necessary or appropriate,” on Truth Social.

Truth Social is owned by Trump Media & Technology Group, a company the former president chairs. It is set to go public through a merger with Digital World Acquisition Corp DWAC.

Price Action: On Wednesday, Digital World Acquisition shares closed 0.9% higher at $30.27 in regular trading and fell 0.2% in the after-hours session, according to data from Benzinga Pro.

Read Next: Trump’s Legal Team Was In Talks With Justice Department Over Records At Mar-a-Lago Months Before FBI Search: WaPo