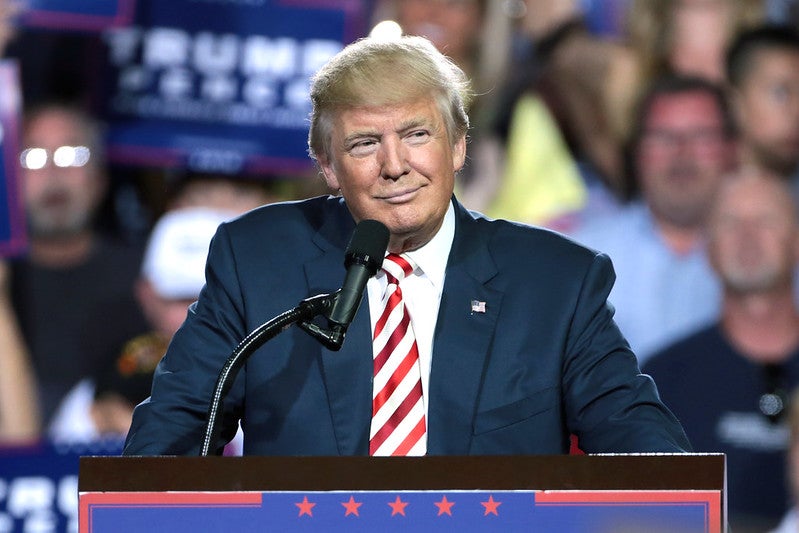 A political science professor described Thursday’s public hearing on the Jan. 6 Capitol Hill insurrection as highlighting former President Donald Trump’s “manipulative methods” and his “dereliction of duty,” Business Insider reported. The House Select Committee had a prime-time hearing on Thursday before breaking for the August recess.

Over the last month and a half, lawmakers have presented evidence against Trump to argue that he played a role in the violent protest.

The primary point the committee has made thus far has little to do with Trump’s actions but with his mindset, the report said, citing Matthew Schmidt, a political science professor at the University of New Haven.

“My big takeaway is that Donald Trump is able to do what he does because he’s a gaslighter,” Schmidt reportedly said. “Trump is a master gaslighter.”

Gaslighting is a form of psychological abuse, wherein a person or group causes someone to question their own sanity, memories, or perception of reality. The term has its roots in the 1944 film “Gaslight” in which a husband manipulates a wife into thinking she has mental illness.

Among Trump’s omissions was his refusal to call off his supporters for hours even after the chaos, and his omission during and after the riot is his “own form of gaslighting,” he added.

Schmidt also referred to Trump’s tweet amid the insurrection, calling for his supporters to remain peaceful, as a form of gaslighting. It could mean either stopping the attacks or continuing while staying peaceful, the professor argued.

Schmidt called Trump’s tweets ahead of the riot, inviting his supporters to DC to protest the election results, and his “Stop the Steal” rally speech as examples of dog whistling. Dog whistling is a coded or suggestive language in political messaging to get support provoking opposition.