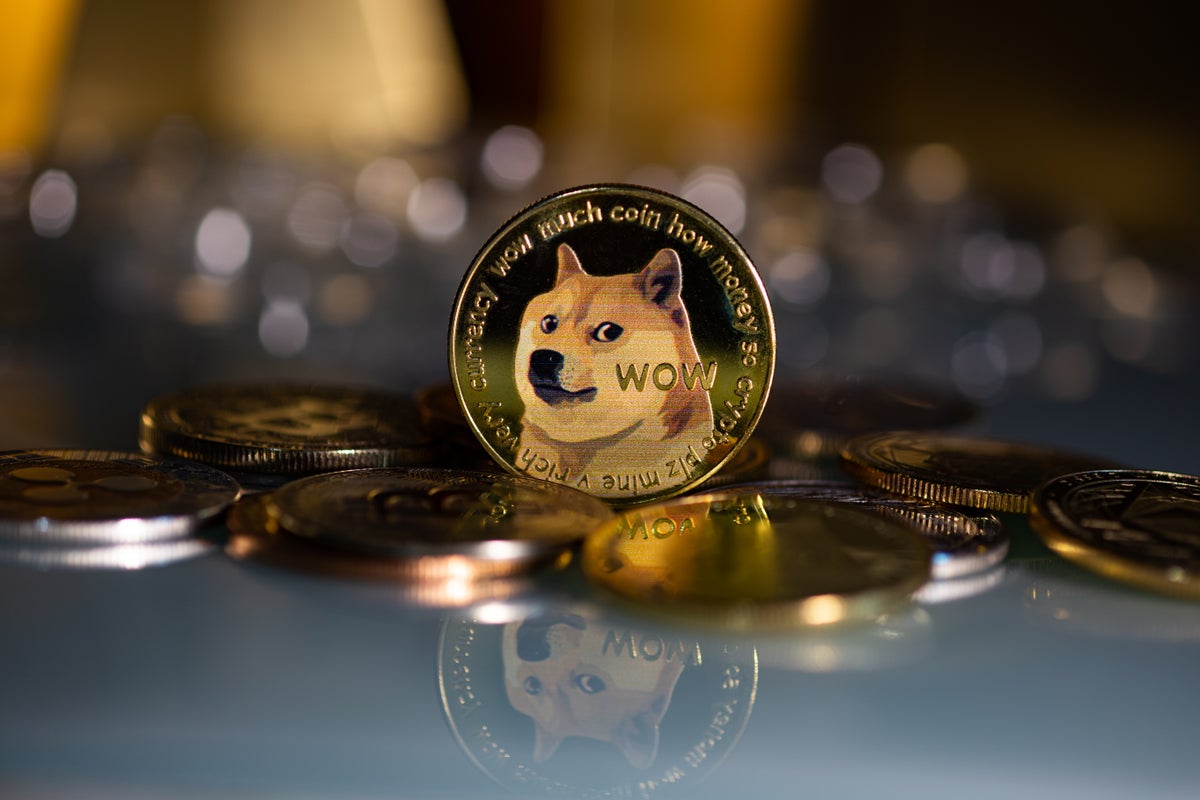 DOGE co-creator Billy Markus said that cryptocurrencies are acting as if they were still in 2021. Notably, DOGE shot up a whopping 3559.5% in that year.

DOGE On The Web

Mishaboar, a DOGE-oriented Twitter handle, called upon graphics designers to assist DOGE developer Loladam who is working on a Simplified Payment Verification (SPV) wallet. The wallet is currently only functional via the terminal, according to Mishaboar.

If you are a graphics designer in love with #Dogecoin and Open Source, she is also in need of talent to help come up with a design proposition for the interface of the SPV wallet (which currently only works via Terminal).https://t.co/PyJU33kNQE

SPV wallets aren’t resource-intensive and are considered a good match for devices such as smartphones.

Read Next: Ethereum Merge Date Gets Moved Up By 4 Days: Why The Change Is Significant