Do You Want To Work With Elon Musk? Here’s What Over 55% Of Benzinga’s Twitter Followers Said 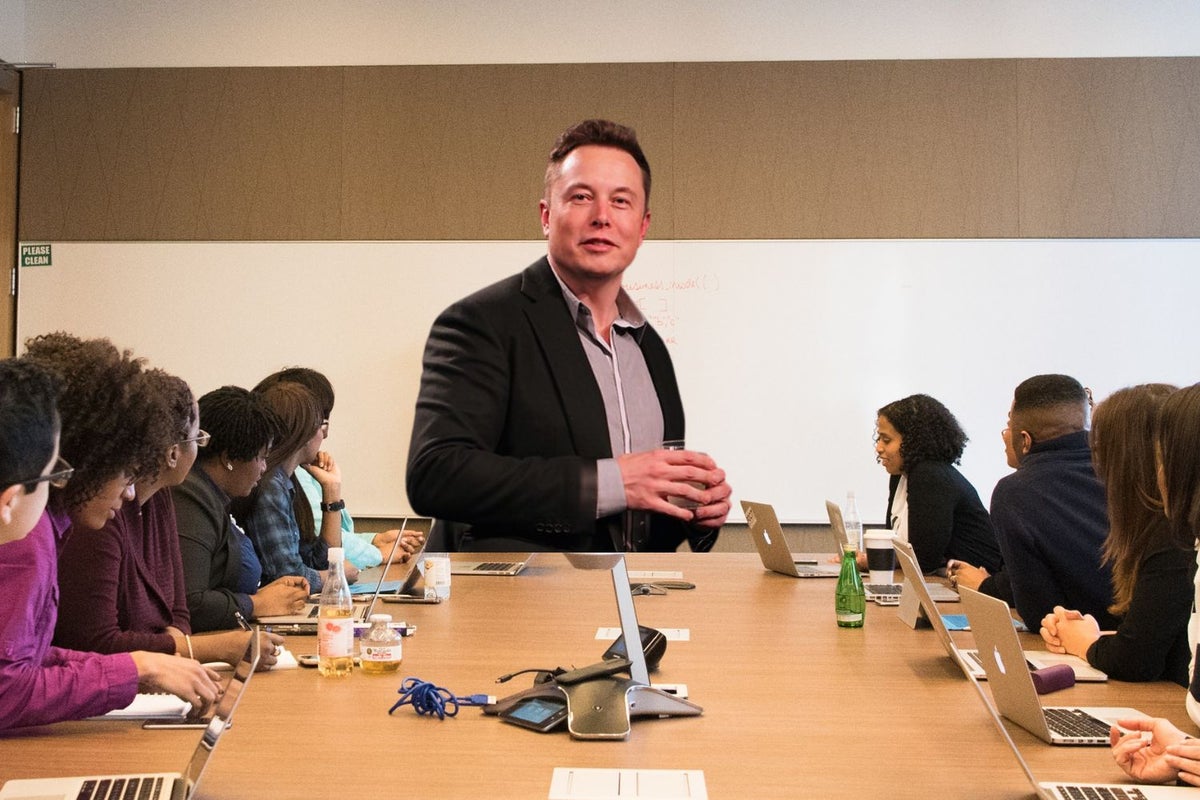 Tesla, Inc. TSLA CEO Elon Musk is professionally a strict, exacting, and disciplined person – one who expects his employees to be enterprising, according to views shared by a former employee on a Podcast.

Sharing Benzinga’s story on the Podcast, we ran a close-ended poll with our Twitter followers, asking whether they would work with Musk, given a chance.

And The Verdict Is… A clear majority, 55.6% of the respondents who participated in the poll chose the option “Yes, dream come true.” The remaining 44.4% apparently find Musk intimidating. “No, he’s too intense,” was the response chosen by those people.

Although a majority expressed interest in working for Musk, it wasn’t an overwhelming majority.

A Twitter handle named @Gamma_Monkey shared a meme GIF, which featured Musk during his Saturday Night Live appearance on May 8, 2021. The meme quoted his comments during the opening monologue. “Did you all think I was going to be a chill, normal dude?”

Musk’s stern side was on display earlier this year when he issued an ultimatum to employees to either return to the office or consider being terminated. When a section of SpaceX employees wrote an open letter criticizing what they see as Musk’s “egregious behavior,” the executive team of the Musk-led venture lost no time in firing those workers.

The Tesla CEO could score well on many of these dimensions. His risk-taking ability, vision, self-belief, and perseverance are behind the success of each of the ventures he has established. After taking over Tesla, he helped navigate the company through a cash crunch that almost forced bankruptcy and has grown it into a force to be reckoned with in the EV space.

See also: Working With Elon Musk: ‘If You Were Getting Micromanaged By Elon, You Were Probably On Your Way Out’

The same can be said of his SpaceX company, which is now at the forefront of space travel and tourism. The Starlink unit of SpaceX has evolved into a reliable, high-speed internet service. The Boring Company was set up with the vision of solving traffic issues in big cities by providing Loops and Hyperloops – all-electric, high-speed underground public transportation systems.

Although his intellectual and motivational abilities may not be called into question, there is very little information available on his management skills to gauge him from that perspective.

Tesla A Preferred Employer: The results of an annual survey by Universum released in Sept. 2021 showed that Musk-led SpaceX and Tesla were the top two companies engineering students in the U.S. wished to work for. Tesla ranked third in terms of the preference of students pursuing business studies, while computer science students chose Tesla as the fourth most attractive employer.

Photo: Created with an image from Steve Jurvetson on Flickr