Disney Is ‘About To Go Off,’ Says Ross Gerber As His ETF Bulks Up On Stock 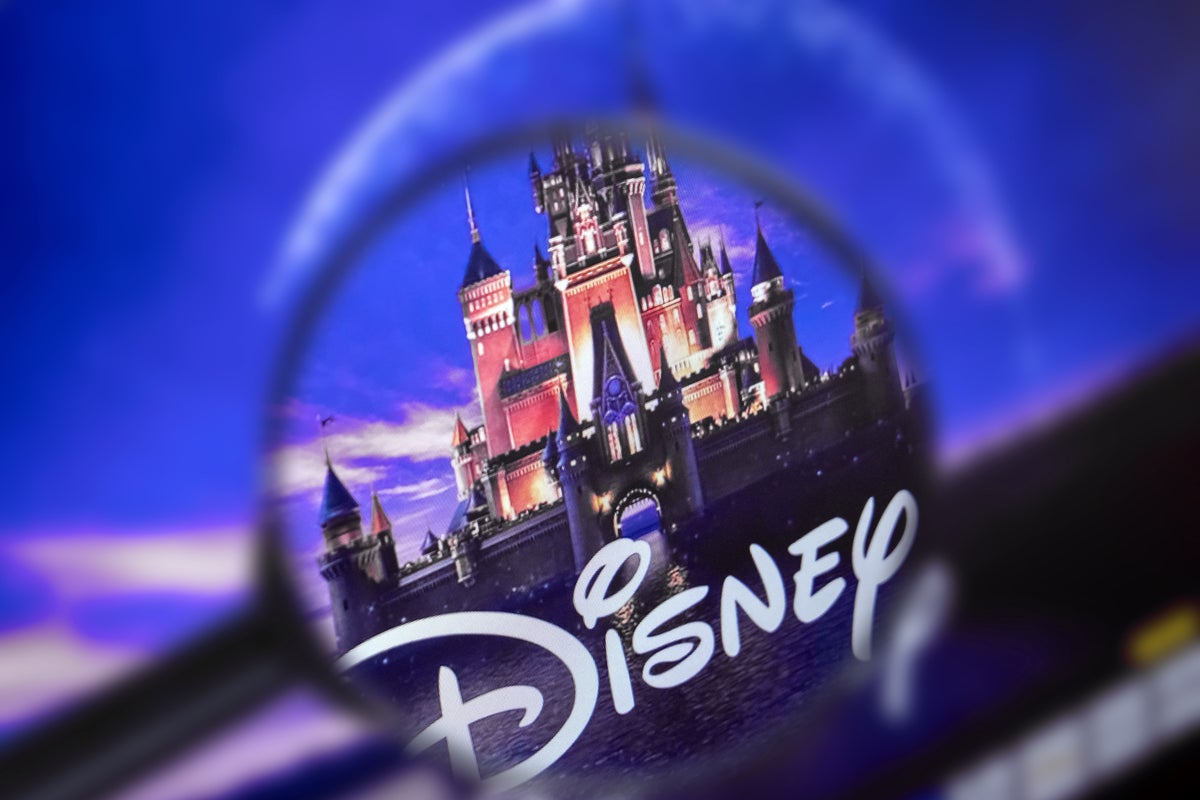 Shares of Walt Disney Company DIS could take off, Ross Gerber, CEO of Gerber Kawasaki Wealth and Investment Management said in a tweet on Sunday.

Disney Is A Buy: His comments came as a quote-tweet of Marvel Studio’s video on “Wakanda Forever,” an upcoming superhero film based on the studio’s character “Black Panther.” The Black Panther sequel will be distributed by Disney.

Giving reasons for him favoring the Disney stock, the fund manager said:

When one of Gerber’s followers pointed out that Disney’s price-earnings ratio is around 65, he clarified that the forward P/E ratio is under 20.

Related Link: Why This Analyst Thinks Disney And This Company Are Uniquely Positioned In The Media Space

Bullish On Innovative Industrial: The fund manager was also asked whether he is still bullish on real-estate investment trust Innovative Industrial Properties, Inc. IIPR. The stock came under selling pressure in mid-July when the company disclosed that Kings Garden, one of its tenants, defaulted on its rent and property management fees for July. “Yes but need an update on this default issue. Working on it,” Gerber replied.

Tesla, Inc. TSLA, with a 11.5% weighting, is the top holding of GK. Innovative Industrial Properties and Disney have portfolio weightings of 2.37% and 2.27%, respectively in the ETF.