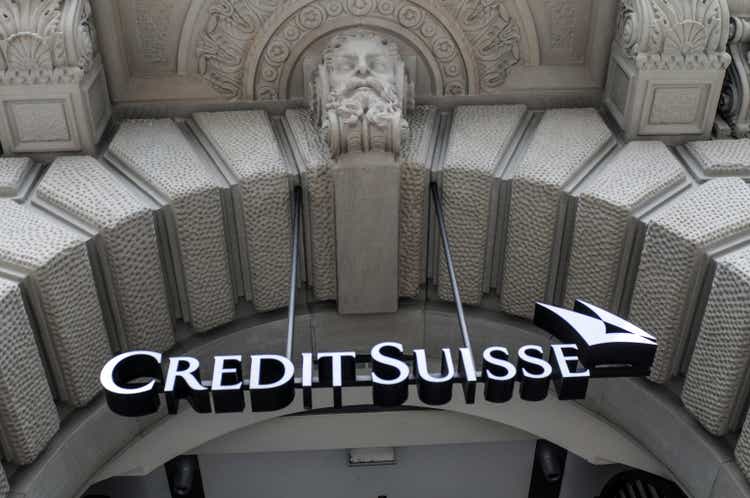 Harris Associates disclosed a 10.1% stake in Credit Suisse (NYSE:CS), or 266.4M shares, as of July 31, 2022, indicating that the firm has cemented its place as the Swiss bank’s largest shareholder.

Harris Associates has “consistently owned just under 10%” of CS and there has been no major change in its ownership, David Herro, Harris’s chief investment officer for international equities, told Bloomberg. The disclosure resulted from converting some of its shares into American depositary receipts, he said. The company didn’t immediately respond to a request for comment

Harris Associates is an asset management firm that serves as the adviser to Oakmark Funds, the Chicago-based investment firm.

In 2020, Harris’s Herro called for Credit Suisse (CS) to replace its then CEO, Tidjane Thiam, over allegations that the company spied on some of its executives. Thiam resigned that February.

In July, Credit Suisse (CS) replaced its CEO and announced a plan to cut its costs.