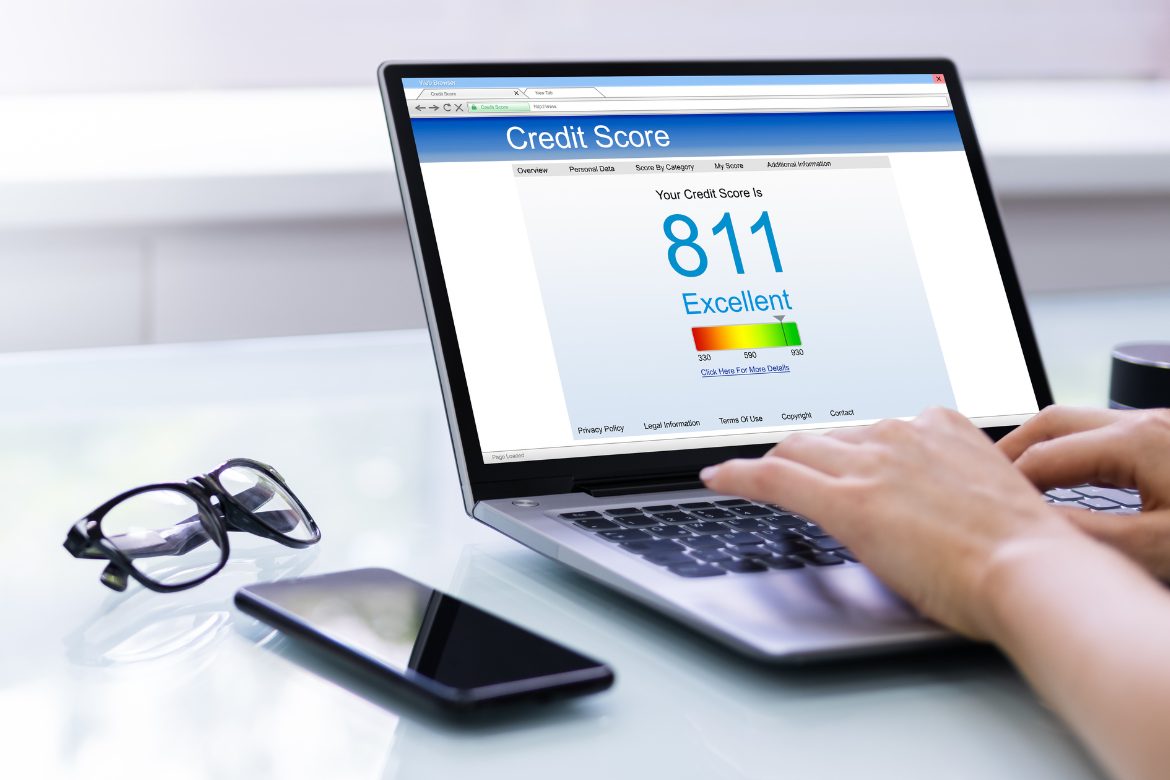 Credit Karma has been fined $3millon by the US consumer watchdog for making misleading claims that people have been or are likely to be approved for credit or loans.

The company, which has 100 million members in the US, Canada and the UK, is best known for letting customers access their credit scores and other personal finance tools for free. It also offers third-party credit cards and loans to customers, tailored to their credit history.

But according to the Federal Trade Commission, the credit services company had deployed ‘dark patterns’ to misrepresent that consumers were ‘pre-approved’ for credit card offers.

The FTC alleges that the company used claims that consumers were pre-approved and had ’90 per cent odds’ to entice them to apply for offers that, in many instances, they ultimately did not qualify for.

Credit Karma must pay $3million that will be sent to consumers “who wasted time applying for these credit cards and to stop making these types of deceptive claims”.

According to the watchdog’s complaint, Credit Karma violated Section 5 of the FTC Act. Under the Act, the FTC has the authority to take action against companies for engaging in unfair and deceptive acts or practices. The FTC’s proposed order against Credit Karma requires the company to:

FTC has urged businesses to adopt a ‘consumer-centric’ approach. It says “Bringing people in under false pretenses is likely to arouse consumer ire and attract law enforcement attention. That’s why advertisers should review their websites, apps, and marketing materials through the eyes of prospective customers.”