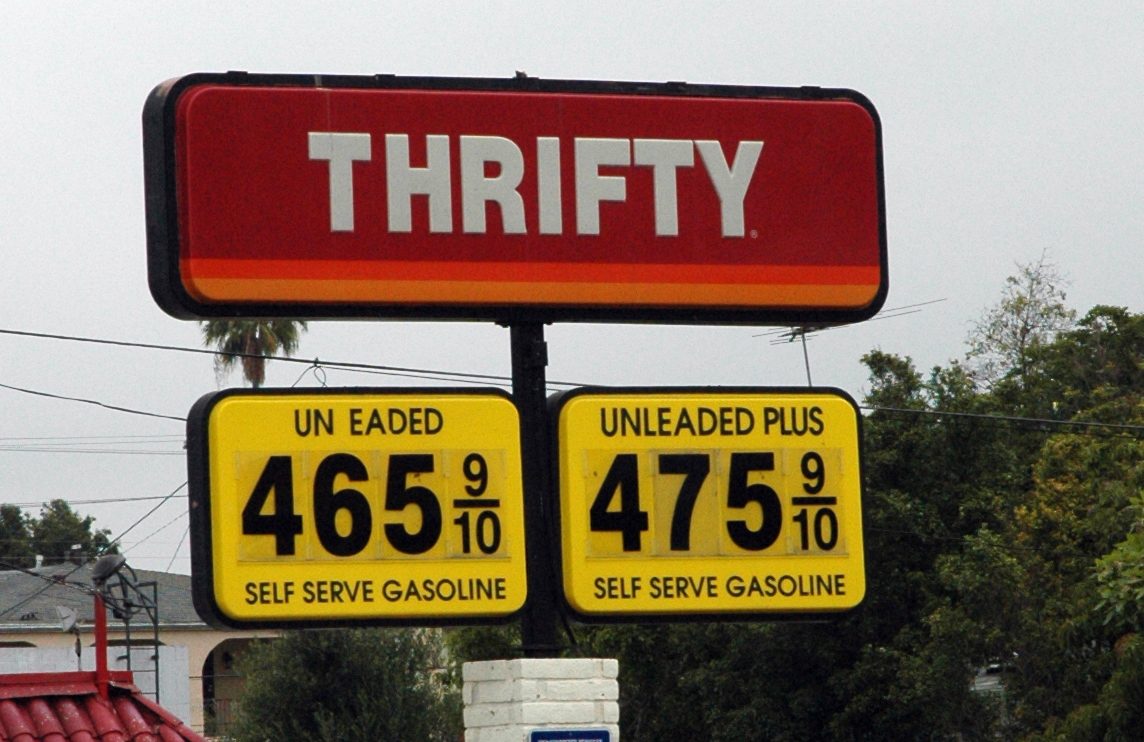 The CPI inflation rate continued to pull back from a 40-year peak in August, but less than expected. Core inflation, which strips out food and energy prices, unexpectedly reaccelerated from July’s tamer pace. Following the CPI report, which cinches a big Fed rate hike next week, the Dow Jones industrial average turned sharply lower in Tuesday stock market action.


The CPI inflation rate eased to 8.3%, retreating from July’s 8.5% and June’s 9.1% rate, amid falling gas prices. The consumer price index rose 0.1% on the month. But Wall Street economists had expected the CPI to show a 0.1% monthly decline, bringing the CPI inflation rate down to 8%.

A hotter-than-expected reading on core inflation will keep pressure on the Fed to hike its key interest rate 75 basis points for a third-straight meeting, with a decent chance of 100 basis points. Even worse for the Dow Jones and broader stock market, Wall Street is now pricing in a rise in the Fed’s key rate to a range of 4%-4.25% by the end of 2022. Prior to the CPI report, markets had expected the Fed rate to peak at 3.75%-4%. Now, odds are roughly even that the Fed may lift its target range to 4.25%-4.5% in 2023.

Inflation in goods prices, excluding food and energy, has decelerated from double-digit increases earlier in the year. But that progress paused in August. Core goods prices rose 0.5% on the month and 7.1% from a year ago, a tick up from July’s 7% increase.

Inflation in nonenergy services prices, which affects 56% of consumer budgets, has yet to subside, rising 0.6% on the month and 6.1% from a year ago, vs 5.5% in July. The annual increase was the highest since February 1991.

About Your Online Broker.

Until inflation begins to ebb for this category of spending, which includes rent, medical services, transportation and education, the Fed may not be convinced that inflation pressures are easing. That’s because price increases for such services are closely linked to the tight job market and high wage growth. If wages weren’t rising more than 5%, big price increases would hurt demand and balance out markets.

The August jobs report saw some improvement in labor force participation, lifting the unemployment rate to 3.7%, despite solid job growth. More of the same could begin to ease wage pressures, but at the moment, the labor market remains much too tight for the Fed.

Stocks had been trying to fight back from their walloping after Fed chief Powell’s Aug. 26 speech in Jackson Hole, Wyo. Powell’s terse remarks focused on the Fed’s mistakes from the 1970s, which fueled double-digit inflation. He signaled that policymakers will keep interest rates higher for longer to avoid a repeat, casting doubt on a pivot to rate-cutting in 2023.

Prices for food away from home rose 0.9% in August and 8% from a year ago. Prices for food consumed at home climbed 0.7% last month and 13.5% over the past year.

In prior months, when oil and gas prices were surging, the Fed focused on headline inflation. But now that gas prices are falling, the Fed’s tune has changed. Core prices are again the focus, which is a return to normal.

Usually, Powell explained, policymakers can look through a short-term jump in prices of commodities like oil. But inflation has been too high for too long, so there’s increased risk that households will begin to expect higher inflation in the future. That can lead to behavioral shifts, like more aggressive bargaining for wage hikes and increased spending — before prices rise further.

In other words, headline inflation only matters when it’s bad for an extended period, like in the first half of 2022. So if oil prices start to rise again, the focus may again shift.

Catch The Next Winning Stock With MarketSmith

Stocks Dive On Call For Biggest Fed Hike In 40 Years