Congress: Two New Bills Would Pressure The DEA To Allow Patient Access To Psychedelics And Marijuana 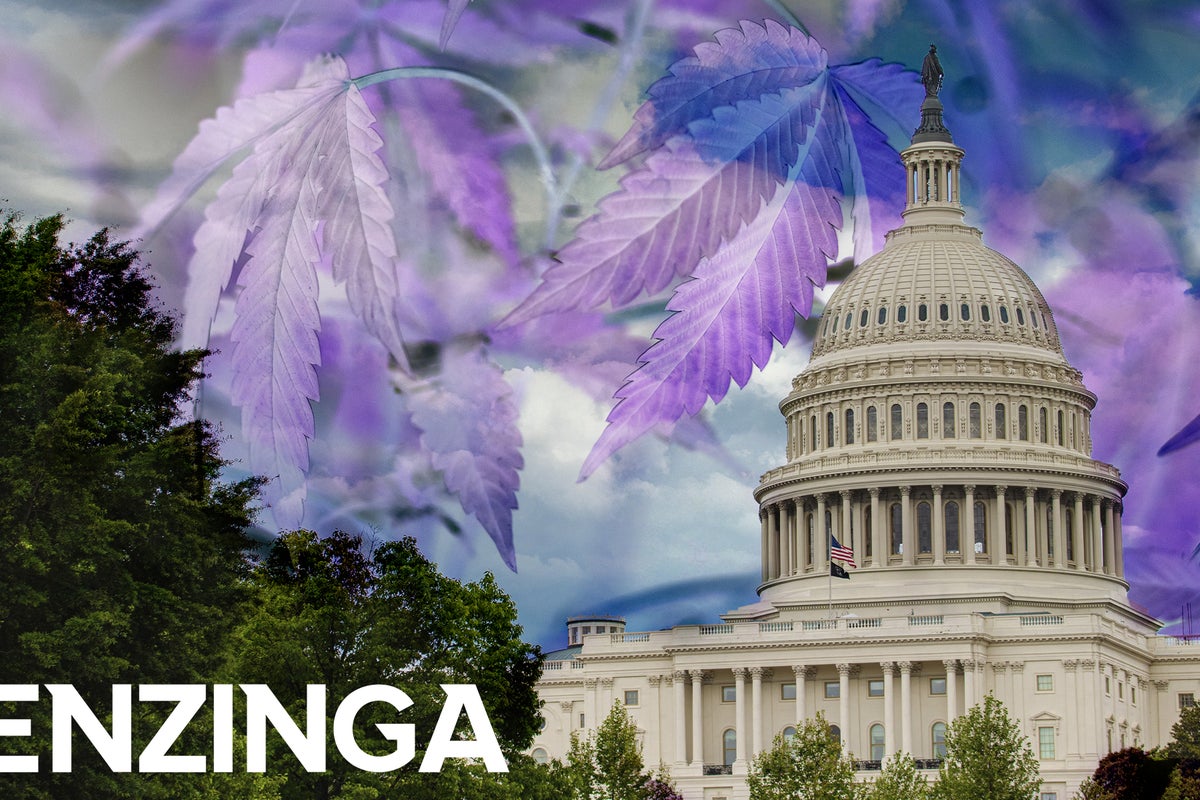 On July 20, bipartisan lawmakers from both chambers of Congress sent companion bills clarifying that federal Right to Try (RTT) laws give terminally-ill patients access to Schedule I substances including marijuana and psychedelics. The legislation’s lead sponsors are Senators Cory Booker (D-NJ) and Rand Paul (R-KY) together with Representatives Earl Blumenauer (D-OR) and Nancy Mace (R-SC).

As Marijuana Moment first revealed, the measures would constitute a technical amendment to the original law’s text, yet its main aim is to clarify that the measure—signed by former President Donald Trump—actually translates to terminally-ill patients being allowed to get and use Schedule I drugs that have undergone clinical trials.

The new legislation could directly impact an ongoing case against the DEA, after the federal agency refused to grant psilocybin access for the treatment of terminally-ill cancer patients.

It is relevant to remember that research on psilocybin, MDMA and cannabis has greatly advanced in clinical trials for mental health conditions in recent years. Even more, the two psychedelics have received the status of breakthrough therapies” by the FDA.

Specifically, the new bill discusses the point that RTT laws apply “to schedule I substances for which a phase I clinical trial has been completed and to provide access for eligible patients to such substances.”

In this sense, Sen. Booker stated in a press release that “recent studies suggest that MDMA and psilocybin could represent an enormous advancement in mental health and psychopharmacology,” and that “this legislation will put the patient first and help ensure access to life-changing and life-saving drugs.”

Sen. Paul added: “As a physician, I know how important Right to Try is for patients facing a life-threatening condition. I’m proud to lead this bipartisan legislation with Sen. Booker that will get government out of the way and give doctors more resources to help patients.”

On his behalf, Rep. Blumenauer said that “patients and doctors deserve to discuss treatments that researchers find provide immediate and sustained relief from pain, anxiety, and depression for people battling terminal illness,” while he agrees on former congressmen’s declarations on the fact that “federal restrictions have obstructed access to end-of-life care for too long.” He expects that the introduced legislation will change that “and ensure that all patients have the Right to Try.”