Clean Energy Stocks Fall: Could A Senator Who Gets $500K Annually From Coal Companies Be To Blame? 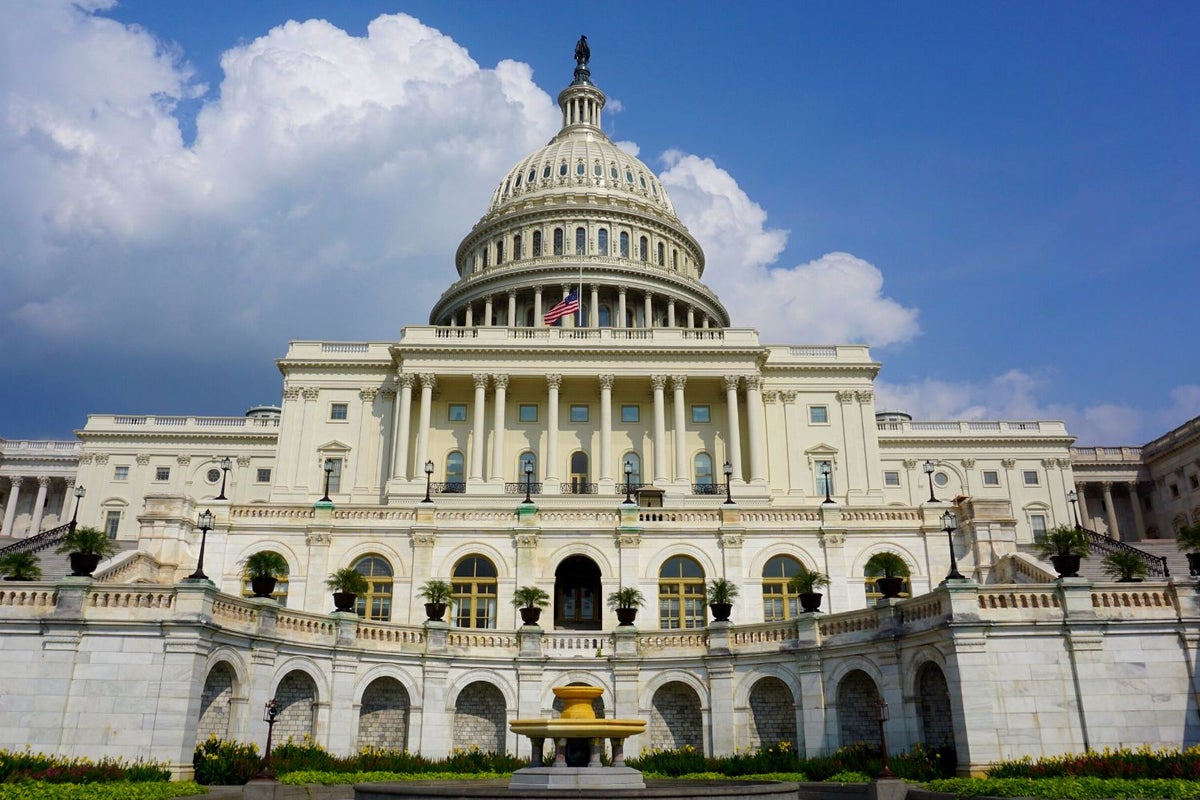 Shares of clean energy stocks fell Friday due to concerns that the Build Back Better Act won’t pass now due to a lack of support from West Virginia Senator Joe Machin III. Could there be a conflict of interest arising once again?

What Happened: Manchin told Senate Democrats he won’t support economic packages that include new spending on climate change, according to a report from The Washington Post.

“Political headlines are of no value to the millions of Americans struggling to afford groceries and gas as inflation soars to 9.1 percent,” Manchin spokesperson Sam Runyon said. “Senator Manchin believes it’s time for leaders to put political agendas aside, reevaluate and adjust to the economic realities the country faces to avoid taking steps that add fuel to the inflation fire.”

Manchin has recently come on board to support the bill with several trade-offs and now leaves the Democrats with a big setback to push the bill through Congress. The bill will likely need the support of all 50 Democrats, due to a lack of interest in support from the Republicans.

The West Virginia Senator is the chair of the Senate Energy and Natural Resources Committee, which helps regulate the industry.

Why It’s Important: A clean energy bill could provide a boost to sectors like solar power and wind power and also put less reliance on fossil fuels like coal, oil and natural gas. This is where the potential conflict may come into play.

“I’m finding out there’s a lot of language in places they’re eliminating fossils, which is very, very disturbing, because if you’re sticking your head in the sand, and saying that fossil (fuel) has to be eliminated in America, and they want to get rid of it, and thinking that’s going to clean up the global climate, it won’t clean it up at all,” Manchin said.

Manchin founded a coal business in 1998 that is now known as Enersystems. Manchin has said he has no control over the family business, which is now run by his son Joe Manchin IV.

However, a Senate financial disclosure report filed in May 2021 showed that Manchin was paid $491,949 for the year by Enersystems. The filing said the payment was for “contract services and material provider for utility plants.” The filing shows that Manchin has a stake in the company valued at $1 million to $5 million.

Manchin has over the years pushed forward items that support the coal industry.

A report from Electrek shows that Manchin also gets numerous political action committee donations from oil and gas companies, including many from outside his home state of West Virginia. The report also shows that Manchin has made $4.35 million since 2012 on stock in Enersystems.

While Manchin has denied that his interest in the coal industry has influenced policymaking for the energy sector, critics see a potential conflict of interest.

The move by Manchin to withdraw support for additional government spending on clean energy could further support a call for members of Congress to not be able to buy and sell stocks or to hold ownership stakes in companies that could cause conflicts of interest.