China Deepens Ties With Putin, Will Send Troops To Joint-Military Exercise In Russia 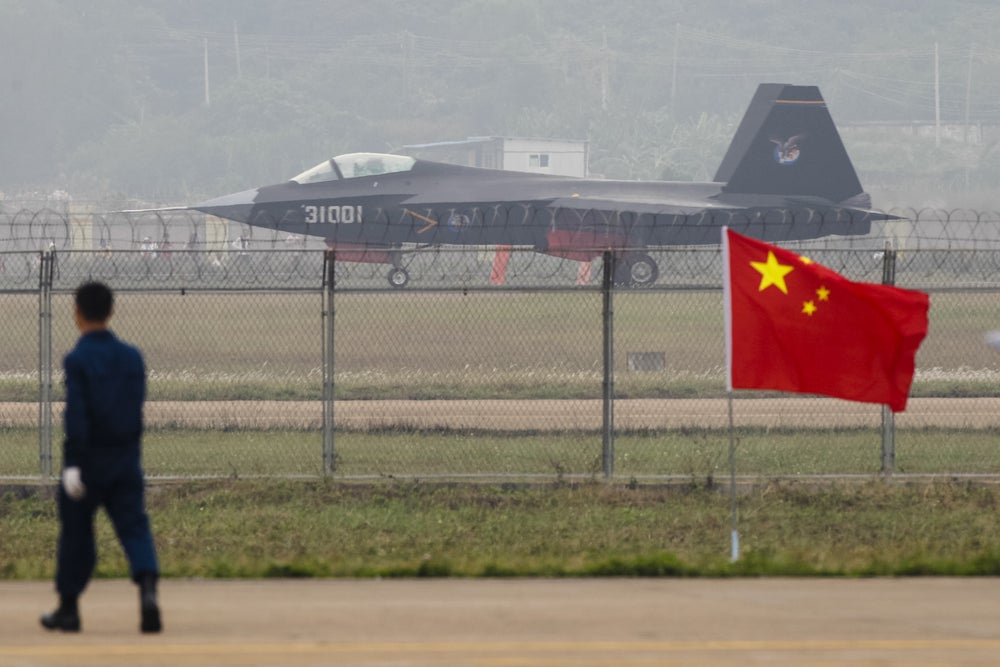 After about one year of no large-scale joint-military exercises, Russia and China will reunite — this time, in Russia.

What Happened: Last year in mid-August, Russia sent thousands of troops to central China for the Sibu/Cooperation-2021 drills in China’s Ningxia region. The pair of countries have been conducting military drills since the mid-2000s.

In 2014, as relations between Moscow and the West reached a post-Cold War low due to the annexation of Crimea from Ukraine, Moscow shifted its allegiance to China.

For this year’s event, China’s defense ministry said on Wednesday that it would send troops to Russia for exercises that will be led by the host nation and involve India, Belarus, Mongolia, Tajikistan and other nations, as reported by Reuters.

The “Vostok” (East) exercises will take place from Aug. 30 to Sept. 5, far from and despite the war in Ukraine which has cost the Kremlin billions.
Read more: UN Concludes Forced Labor Taking Place Among Uyghur, Kazakh, Other Minorities In China’s Xinjiang Region

In a statement, the Russian military ministry emphasized its ability to carry out these maneuvers was unaffected by the conflict in Ukraine.

“We are drawing your attention to the fact that only a part of the Armed Forces of the Russian Federation is involved in the special military operation (in Ukraine), the number of which is quite sufficient to fulfill all the tasks set by the Supreme Commander-in-Chief,” the agency noted.

Why It Matters: The Chinese defense ministry said the drills are “unrelated to the current international and regional situation,” but rather part of an ongoing bilateral annual cooperation agreement with Russia.

“The aim is to deepen practical and friendly cooperation with the armies of participating countries, enhance the level of strategic collaboration among the participating parties, and strengthen the ability to respond to various security threats,” the statement said.

These drills follow a military exercise on Aug. 4 in which China launched at least 11 ballistic missiles into the waters surrounding Taiwan in retaliation after U.S. House Speaker Nancy Pelosi visited the country to support its independence as it continues to struggle with China’s claim to its independence.