California Senate-Passed Bills Head To Governor To Sign: Here’s The Cannabis Legislation About To Become Law In The Golden State 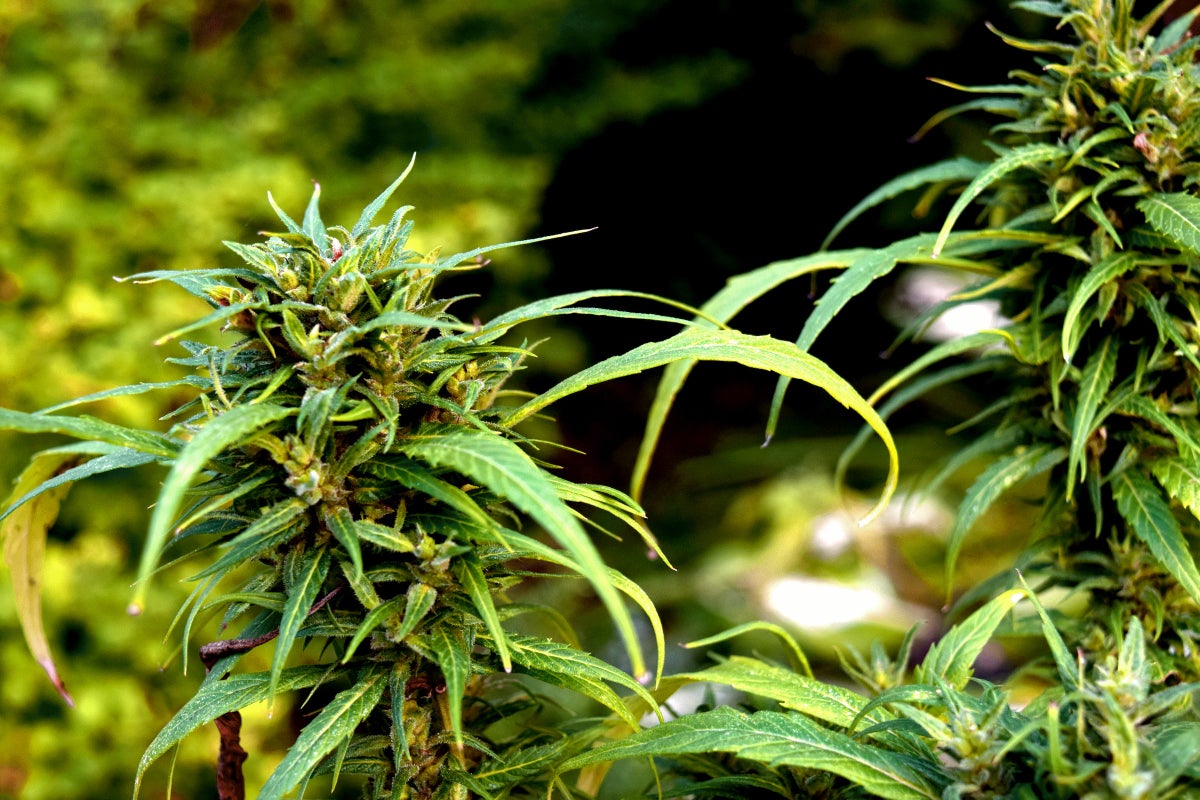 The end of California’s legislative session is just around the corner with setting up the framework of interstate trade of marijuana among the bills that will advance to the office of the governor of California for his signature.

There are other bills still pending, such as one that would prohibit localities from banning medical marijuana deliveries and another that would provide job protections for people who use cannabis outside of work.

What Happened: Recently, lawmakers have given final approval to a number of reforms that are now being sent to Gov. Gavin Newsom, reported Marijuana Moment.

Among these measures are:

Sen. Caballero’s bill SB 1326 sets the stage for interstate cannabis commerce from California to other legal states, as long as the federal government allows for it through legislation or a Justice Department waiver.

The legislation from Bonta would enhance the judicial reform provisions of the state’s marijuana law by directing courts to process record sealings and other forms of relief for people with eligible cannabis convictions on their records in a specified time period.

“On or before March 1, 2023, the court shall update its records in accordance with this section, and shall report all convictions that have been recalled, dismissed, redesignated, or sealed to the Department of Justice for adjustment of the state summary criminal history information database,” read bill AB 1706.

Among the bills approved by the California Senate is the Safe Drug Consumption Sites Bill.

The measure would authorize safe sites for the consumption of illicit drugs, through certain jurisdictions in California, as part of a pilot program. The initial volunteer pilot program under this bill would last until Jan. 1, 2028.

The legislation from state Sen. Scott Wiener (D), passed by the full state Senate last year, was first introduced in 2020. “The Senate just gave final approval to our bill (SB 57) to authorize safe consumption sites in SF, Oakland & LA. It now heads to the Governor,” Sen. Wiener said in a tweet. “We’re seeing an escalation in overdose deaths. These sites are a proven strategy to save lives & get folks into treatment. It’s time.”

State Sen. Richard Pan (D) introduced the SB 1097 bill, which would require California’s Department of Cannabis Control (DCC) to “adopt regulations to require cannabis and cannabis product labels and inserts to include a clear and prominent warning regarding the risks that cannabis use may contribute to mental health problems, in addition to existing labeling requirements.”