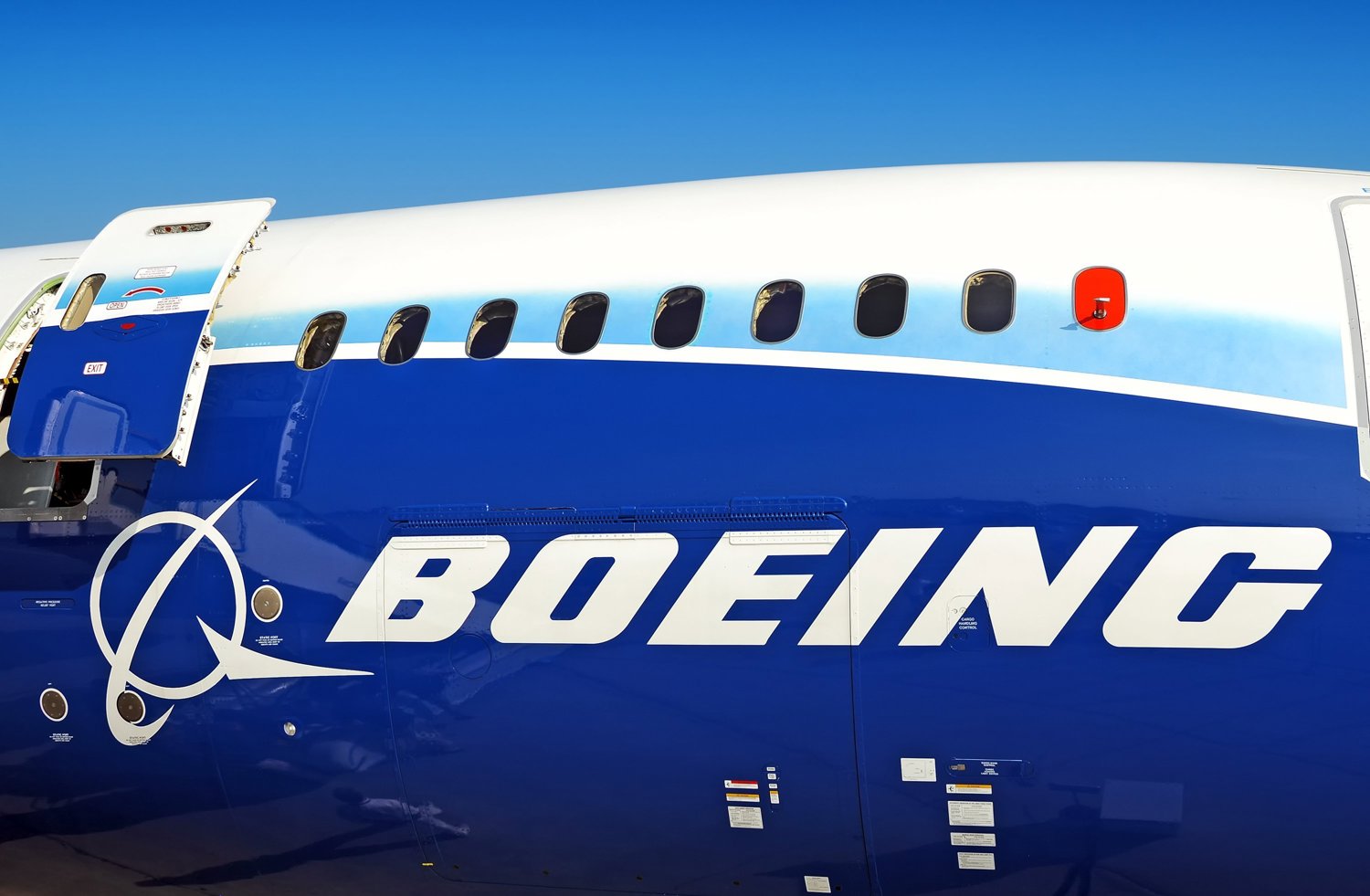 Is Boeing stock in free-fall?

The Boeing Company (NYSE:BA) is an American aerospace and defense technology company that manufactures and services commercial and military aircrafts in over 150 countries. Boeing also provides defense products and space systems, including rockets, satellites, telecommunications equipment, and missiles. At last check, BA is trading up 4.3% at $132.96.

At the end of last month, The Boeing Company announced its delivery of the first of 32 of the 787 Dreamliners ordered by Europe’s largest airline, Lufthansa Group. Additionally, the European company awaits orders for 20 of the 777-9 passenger airplanes and seven of the new 777-8 Freighter. More recently, the company on Thursday was said to have to pay over $200 million to settle charges made by the U.S. Securities and Exchange Commission (SEC) over misleading investors on the safety risks involved with its 737 MAX jets following the crashes. Former CEO Dennis Muilenburg, meanwhile, will have to pay $1 million in the settlement.

Moreover, Boeing stock offers a relatively good valuation, considering how far off the company’s figures remain from before the pandemic. BA currently trades at a forward price-earnings ratio of 25.51 and a price-sales ratio of 1.28. Nonetheless, the aerospace and defense technology company now must deal with a balance sheet that holds $57.2 billion in total debt and just $11.45 billion in cash. BA will also need to increase its revenues by nearly $16 billion and its net income by about $4.6 billion in order to return to its fiscal 2019 figures.