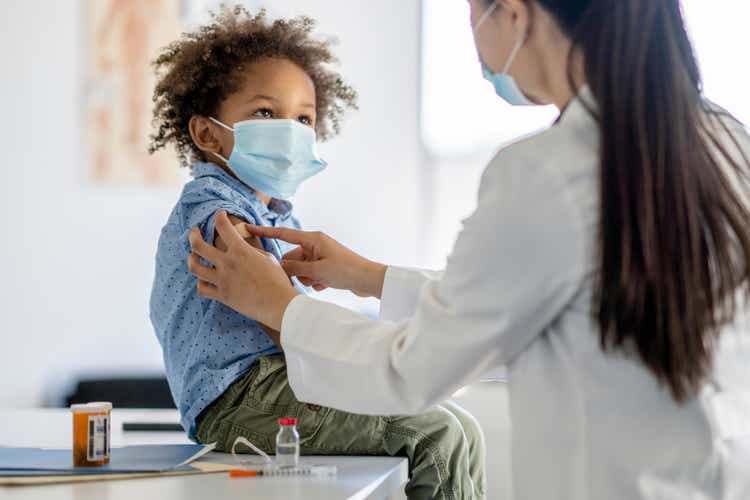 Vaccine developer Blue Water Vaccines (NASDAQ:BWV) stock shot up 53% on Wednesday after trending lower since the beginning of June.

The stock has been highly volatile since the biotech company held its initial public offering on Feb. 18. The company offered 2.2M shares at $9 per share, raising around $20M.

Blue Water has been developing a universal flu vaccine and a pneumococcus vaccine to prevent middle-ear infections in children. The biotech group is also working on vaccines to combat norovirus, rotavirus and malaria.

Last week, the company announced an agreement with Cincinnati Children’s Hospital to explore development of vaccines for illnesses such as influenza and Alzheimer’s disease.