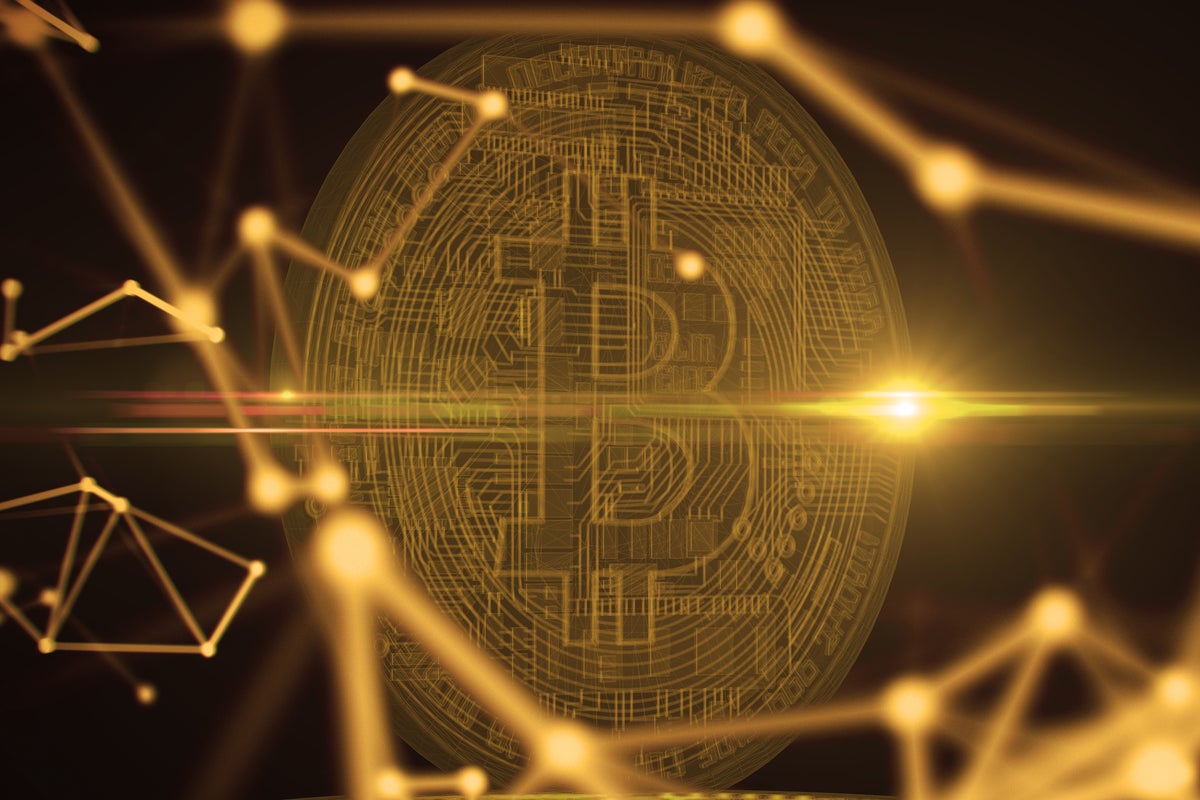 Bitcoin BTC/USD has seen over $100 trillion in total value transferred over its blockchain since it was first created.

What Happened: Glassnode data shared by Ark Investment Management’s on-chain analyst David Puell on Thursday confirmed the cumulative value transacted had crossed the trillion mark. However, Puell said that investors should be cautious when interpreting the metric.

Hold your horses, cowboys and cowgirls. The above is just a landmark and a factoid, and should be read as such.

The true measure of cumulative economic activity when entity adjusted is closer to a figure of $7.3 trillion.

The significance of the value transacted on the network is of note considering that no banks or financial intermediaries were involved in the transfers that were made exclusively on the blockchain.