Binance Says It Lost 90% Of Customers, ‘Billions In Revenue’ Due To KYC Compliance 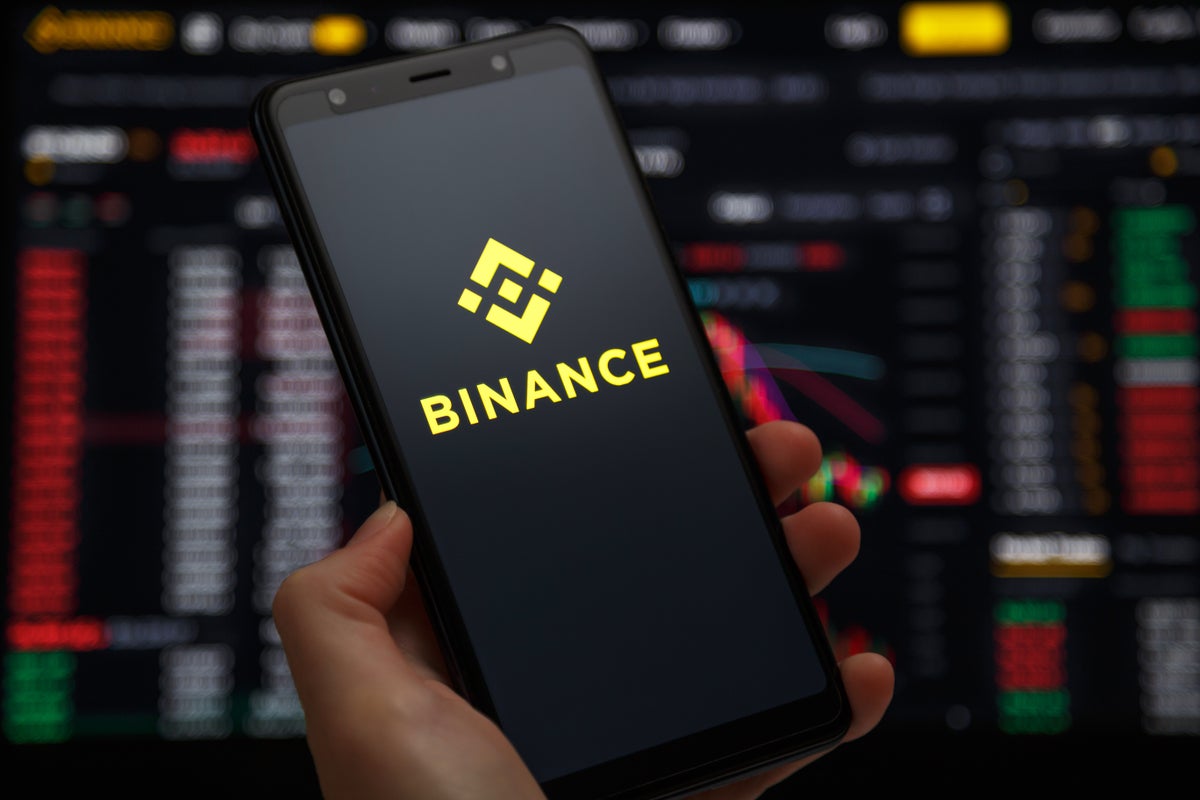 The world’s largest cryptocurrency exchange has reportedly lost out on a significant chunk of potential revenue due to KYC compliance.

What Happened: In a recent interview with CoinDesk, Binance compliance team Tigran Gambaryan and Matthew Price, former investigators at the U.S. Internal Revenue Service’s cybercrime unit, said that the exchange’s tighter KYC policies had come at a cost to the business.

“We have lost 90% of customers after implementing KYC, losing billions in revenue,” said Gambaryan.

The Binance compliance executive’s statements came in response to a question on whether the exchange’s decision to lower non-KYC compliant accounts’ Bitcoin BTC/USD withdrawal limits to 0.06 BTC had led to a decline in illicit activity.

According to Gambaryan and Price, this limitation has led to a “huge difference” in illicit activity as a percentage of overall transactions.

“Binance is exponentially larger than its competitors. If you use real math, the numbers [of illicit activity] are the same industry-wide,” said Gambaryan.

Over the last few years, Binance and its CEO Changpeng Zhao (CZ) have been the subject of several critical media reports over alleged “loose KYC and AML policies.”

Most recently, a Bloomberg Businessweek article reprinted by Hong Kong-based Modern Media prompted CZ to file a defamation lawsuit against the publisher.

Read Next: Tiffany Is Turning CryptoPunk NFTs Into Diamond Chains: Here’s How Much ETH You’ll Have To Shell Out