Bill Gates Called Out By Farmer For Secretly Buying Up US Farmland: ‘I Don’t Want Him To Control A Single Acre’ 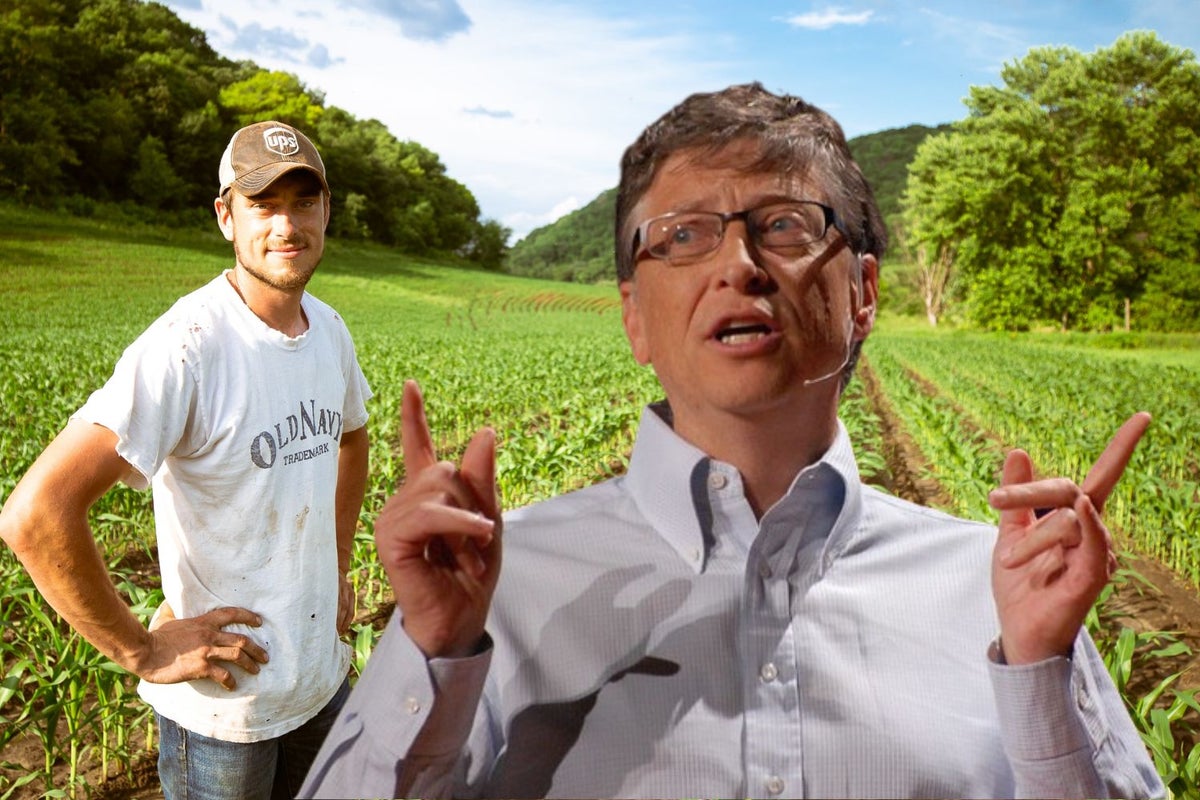 Microsoft, Inc. MSFT co-founder Bill Gates is well known for his philanthropy and his crusade against climate change. The billionaire recently came under severe criticism from a fourth-generation farmer in South Georgia for his farmland ownership in the U.S.

Will Harris, who owns a 152-year-old family farm named White Oak Pastures in Bluffton, Georgia, said he has concerns about Gates controlling farmland. His thoughts came in the form of an open letter to Gates posted on his Facebook page, as first reported by PJ Media.

“Just like I don’t want a child abuser controlling even one child, I don’t want him to control a single acre,” said.

Giving reasons for his stand, Harris said Gates lacks the understanding to steward the land properly.

“How well do you think that I would do running a tech company or financial institution?” he asked.

The Georgia resident didn’t like the way how Gates’ land acquisitions were kept secretive. He noted that a May 4, 2021, article revealed that the billionaire has purchased 200,000 acres of land in 18 states, but Georgia wasn’t listed among the states.

Later, he learned that an acquaintance of his revealed that he had sold his farmland in Georgia to Gates prior to that report.

Thirdly, Harris said he doesn’t subscribe to Gates’ ideology of technology being a cure for all problems.

“This environmental mitigation cannot be replicated within a monocultural pea and soy farming operation,” Harris said.

Gates’ attempts at influencing the agricultural systems in India and Africa ended up as a fiasco, underlining the “repercussions of letting a businessman make farming decisions,” he added.

Harris ended his post with an open invitation to Gates.

“If you are truly interested in the welfare of people, land, and climate, please come to my farm and let me share what I know, based on my 67 years of experience,” he said.