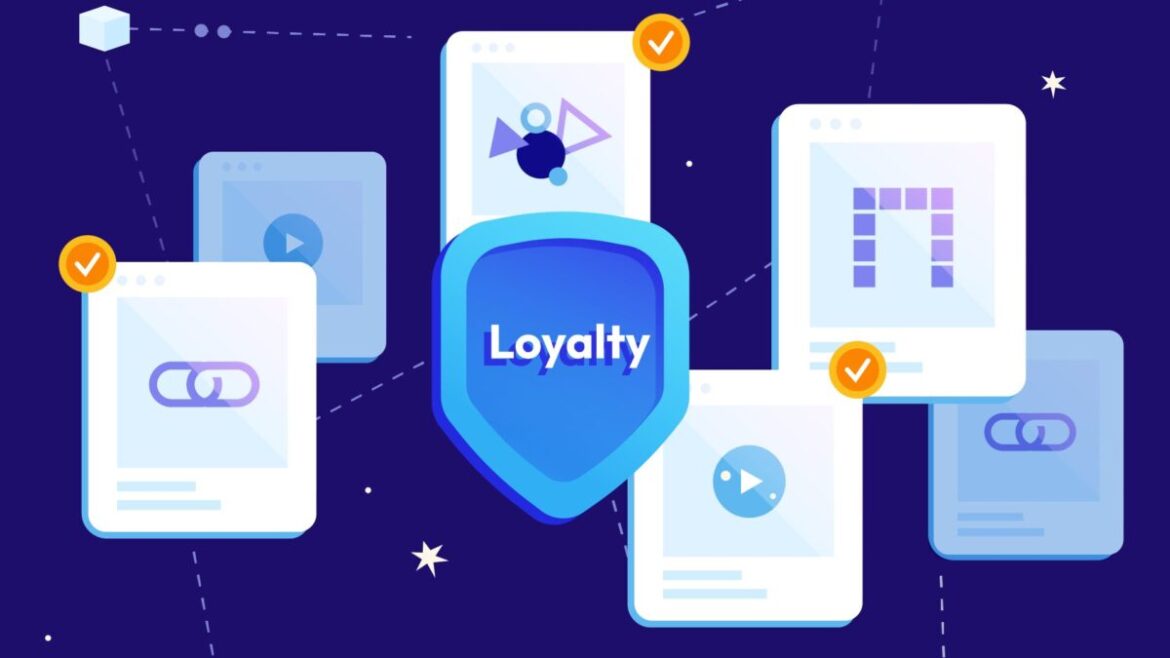 During its latest community call, the web3 derivatives protocol Bifrost teased the launch of the third evolution of Rainbow Boost; its long-term incentive programme.

To date, over 1,400 wallets have participated in the Rainbow Boost campaign; an equivalent of roughly $900,000 in airdropped rewards, and $5million-worth of 77,0000 liquid KSM derivatives (vKSM) minted.

Rainbow Boost 3.0 rewards users who participated in the second batch of Kusama crowdloans – they unlock rewards access by claiming 2000 Raindrops, which will then entitle them to asset airdrops of KILT, KMA, BSX, AIR, HKO and KINT; as well as Bifrost whitelist access to its Back to Asgard NFT collection.

“Rainbow Boost helps filter out the most active and value-generating addresses within Bifrost. Whilst Raindrops accumulate within wallets, Dotsama projects can look at the number of Raindrops accumulated as a criterion to find, reward, and give on-chain governance to these trusted wallets,” said Lurpis Wang, the co-founder of Bifrost.

“We are thrilled to see Rainbow Boost 3.0. launching to give users yet another opportunity to show their on-chain worth, accumulate more Raindrops and be rewarded with token airdrops.”

The power of a long-term incentive programme

Unlike traditional crypto incentive schemes, Bifrost isn’t giving away native tokens but rather rewarding participants with untradable ‘raindrops’ assets, which amount accumulated within a wallet determine the type and value of the later reward.

The power of community connections

The third phase of the Rainbow Boost campaign is set to explore additional incentive mechanisms.

In addition to the 2000 raindrops to be claimed from the Kusama crowdloans, participants are able to invite other wallet addresses to take part and claim additional 200 raindrops for both the inviter and the invitee.

Through rewarding and incentivising participants of all six Kusama crowdloans to mint vKSMs, Bifrost is building strong pillars and use cases for vKSM to become a standard within the entire Kusama ecosystem.

The Rainbow Boost campaign is only one of many initiatives that Bifrost is putting in place to drive vKSM adoption and develop vKSM’s utility. All this allows Bifrost to secure a strong foundation to become the hub for cross-chain liquid staking not only on Kusama, Polkadot, and their parachain but on most public PoS protocols.