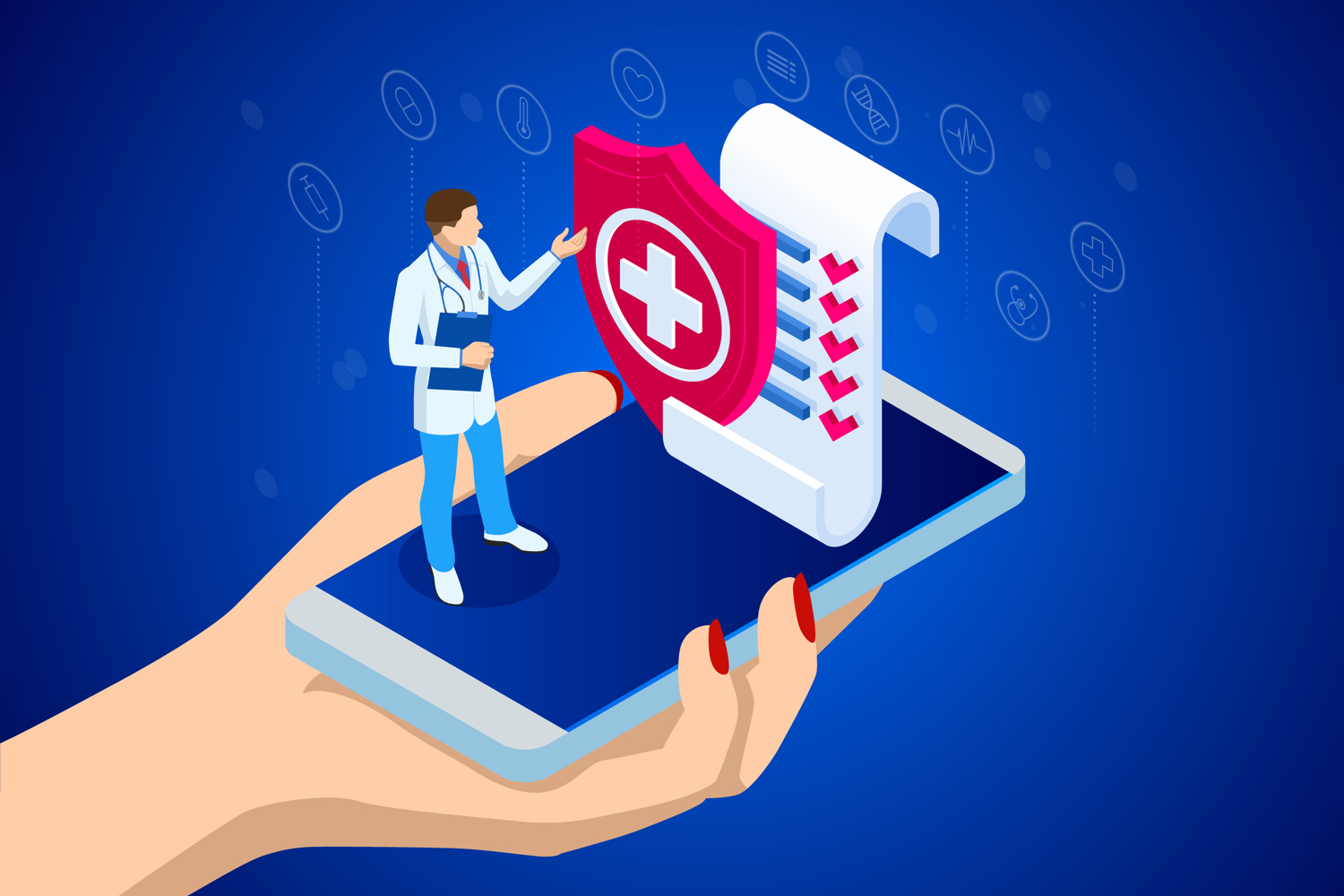 As earnings from the financial sector continue to mostly disappoint this earnings season, healthcare concern UnitedHealth Group Inc (NYSE:UNH) today helped inject a little optimism into the mix. The company announced a full-year outlook hike after reporting second-quarter earnings of $5.57 per share on revenue of $80.3 billion, both of which beat consensus estimates thanks to strength in its Optum health care services unit. As a result, UNH boasts a 3.5% lead, last seen trading at $520.46.

Following the announcement of its acquisition of LHC Group (LHCG) in late March, UnitedHealth stock made a break higher on the charts to secure an April 14, all-time high of $553.29. A mid-June pullback to the $450 area was saved by the 320-day moving average, and the equity has tacked on more than 15% in the ensuing rally. Year-over-year, UNH boasts a 23.5% gain.

Options traders are weighing after the event. In the first hour of trading, 7,703 calls have crossed the tape, which is nine times the intraday average, while put volume of 2,312 represents double the amount typically seen at this point. The most popular contract by far is the July 530 call, followed distantly by the 535 call from the same series, and new positions are being opened at both.

Analysts have yet to weigh in on today’s earnings results, though Jefferies yesterday cut its price target on UNH to $487 from $497. Coming into today, the brokerage bunch was overwhelmingly bullish, with 15 “buy” or better ratings outweighing three tepid “holds.” Plus, the consensus 12-month target price of $565.55 is an 8.8% premium to current levels.