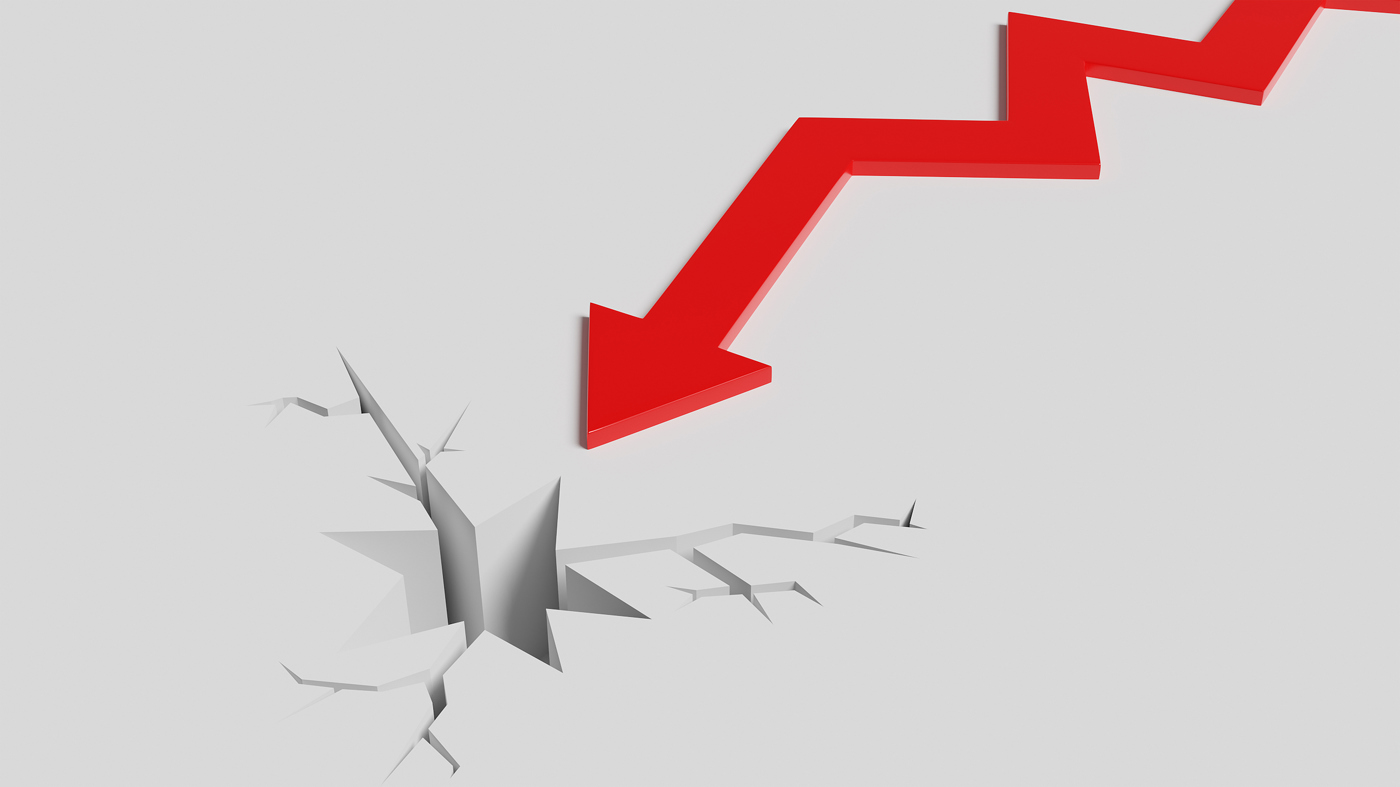 Bausch Health stock is also seeing an unusual amount of options activity today. In fact, 28,000 calls and 12,000 puts have exchanged hands, which is triple the volume that is typically seen at this point. The most popular is the September 12 call, followed by the August 12 call.

Short-term options traders have been overwhelmingly bearish towards the security. This is per BHC’s Schaeffer’s put/call open interest ratio (SOIR) of 1.47, which ranks higher than 97% of annual readings. This means these traders have rarely been more put-biased.

It’s not hard to see why — the security had been struggling to overcome the $10 level since May, after a couple of bear notes knocked it down to the $7 area. Meanwhile, the 60-day moving average has kept a tight lid on the shares for most of 2022. Longer term, BHC is down 85.4% year-over-year. 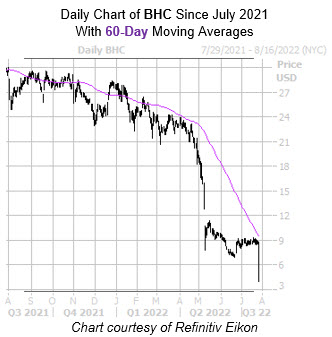