Aya Gold and Silver Up on Drill Results 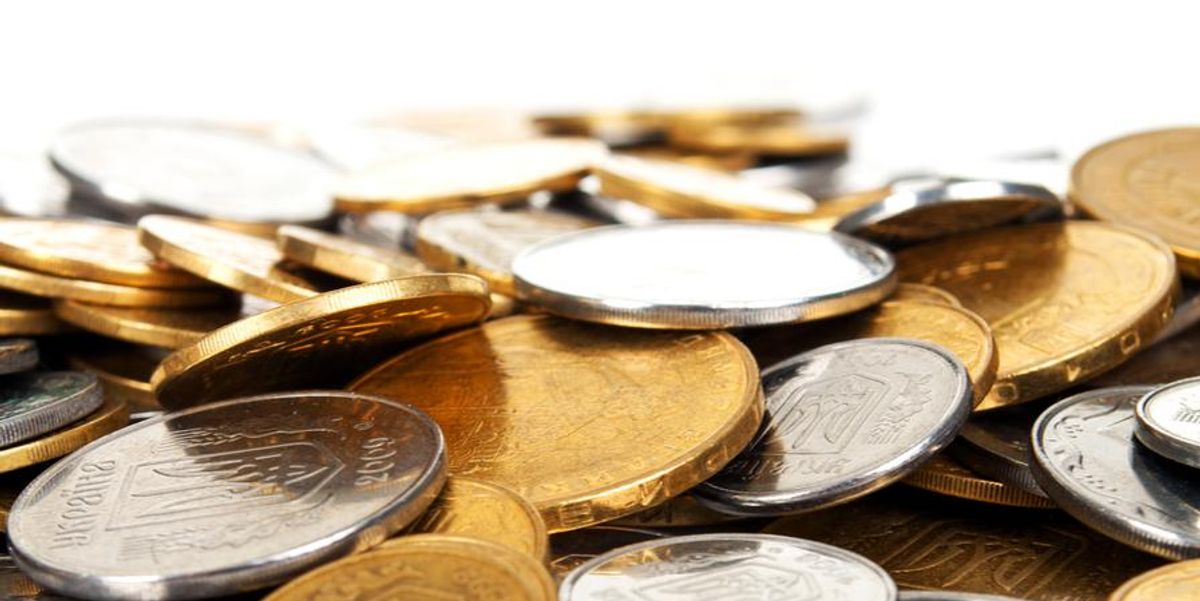 The index continued its upward trend and was on track for a monthly gain, its first in three months, on the back of better commodities prices and as data showed that the Canadian economy most likely grew above the Bank of Canada’s forecast. Meanwhile, the American economy unexpectedly contracted in the second quarter, with investors expecting the US Federal Reserve to be slower to introduce rate hikes.

Looking over to commodities prices, gold rose last week on the back of a softer US dollar, trading above the US$1,750 per ounce mark again. Silver also jumped last week to trade above the US$20 per ounce level, while base metals prices increased on hopes of more infrastructure stimulus in China.

Last week, a number precious metals, base metals and energy companies saw their share prices increase. The five TSX-listed mining stocks that saw the biggest gains are as follows:

Aya Gold and Silver is focused on the acquisition, exploration and evaluation of mineral properties located in Morocco. Its flagship projects are the Zgounder silver mine and the Boumadine polymetallic deposit.

On July 19, the company reported high-grade silver drill results from an ongoing program at Zgounder. Last week, Aya Gold and Silver saw its share price increase 40.15 percent to hit C$7.33 by the end of the period.

Also making the top TSX performers list last week is Nevada Copper, whose flagship Pumpkin Hollow copper project is located in Nevada, US. Pumpkin Hollow has substantial reserves and resources, including copper, gold and silver. Its two fully permitted projects include a high-grade underground mine and processing facility, which is now in the production stage, and a large-scale open-pit project, which is advancing towards feasibility status.

Last week, the company did not release any news, but during the five day period, Nevada Copper’s share price jumped 40 percent to end at C$0.31.

Toronto-based NextSource Materials is in the final development stage at its 100 percent owned Molo graphite project in Southern Madagascar. Molo is a fully permitted, feasibility-stage project and is the only project with SuperFlake graphite. Construction of Phase 1 of the Molo project is underway, with commissioning expected in Q3 of this year.

There was no news from Forsys Metals last week, but the company saw its share price increase 26.98 percent to reach C$0.80 by the end of the trading period.

Last but not least is Talon Metals, which is focused on responsibly producing nickel for the electric vehicle industry. The high-grade Tamarack nickel-copper-cobalt project is located in Minnesota, US, and is comprised of the Tamarack North project and the Tamarack South project.

Editorial Disclosure: NextSource Materials is a client of the Investing News Network. This article is not paid-for content.