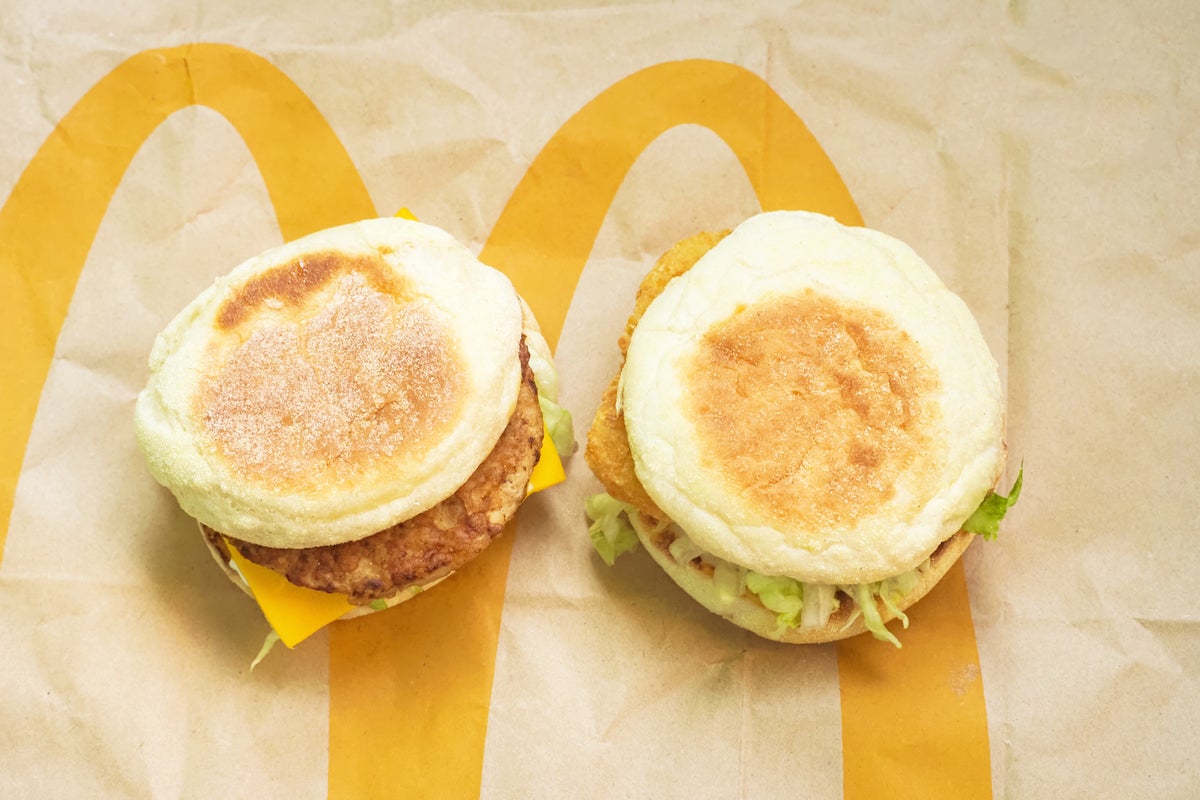 An Australian airline passenger was handed a fine of AU$2,664 ($1,874) for two undeclared eggs, beef sausage McMuffins, and a ham croissant in their luggage.

What Happened: An unnamed passenger traveling from Indonesia to Australia found themselves paying a hefty price for a McDonald’s Corp MCD breakfast on arrival at Darwin Airport in the country’s Northern Territory last week.

A “range of undeclared risk products,” including fast food items, were detected in the passenger’s rucksack, Australia’s Department of Agriculture, Fisheries and Forestry said in a statement.

“This will be the most expensive Maccas meal this passenger ever has,” Murray Watt, minister for agriculture, fisheries, and forestry, said.

See Also: US Kills Key Al-Qaeda Leader Behind 9/11 Attacks In ‘A Precisely Tailored Airstrike’ In Kabul

“This fine is twice the cost of an airfare to Bali, but I have no sympathy for people who choose to disobey Australia’s strict biosecurity measures, and recent detections show you will be caught.”

The incident came about days after authorities brought in tough new biosecurity rules after a Foot and Mouth disease (FMD) outbreak in Indonesia, a popular tourist destination for Australians.

A July 19 statement from the agriculture department read, “travelers arriving from Indonesia will be under much stricter biosecurity scrutiny due to the presence of Foot and Mouth disease in Indonesia.”

Earlier in a viral video on TikTok, an Australian woman said she was also fined AU$2,664 ($1,874) for not declaring the contents of her Subway sandwich in immigration declaration forms breaching Australia’s biosecurity laws. However, Subway later sent her a gift card with the same value as the fine.