As Tesla Prepares To Split Shares, Here’s How Much $1,000 Invested Ahead Of August 2020 Stock Split Is Worth Now 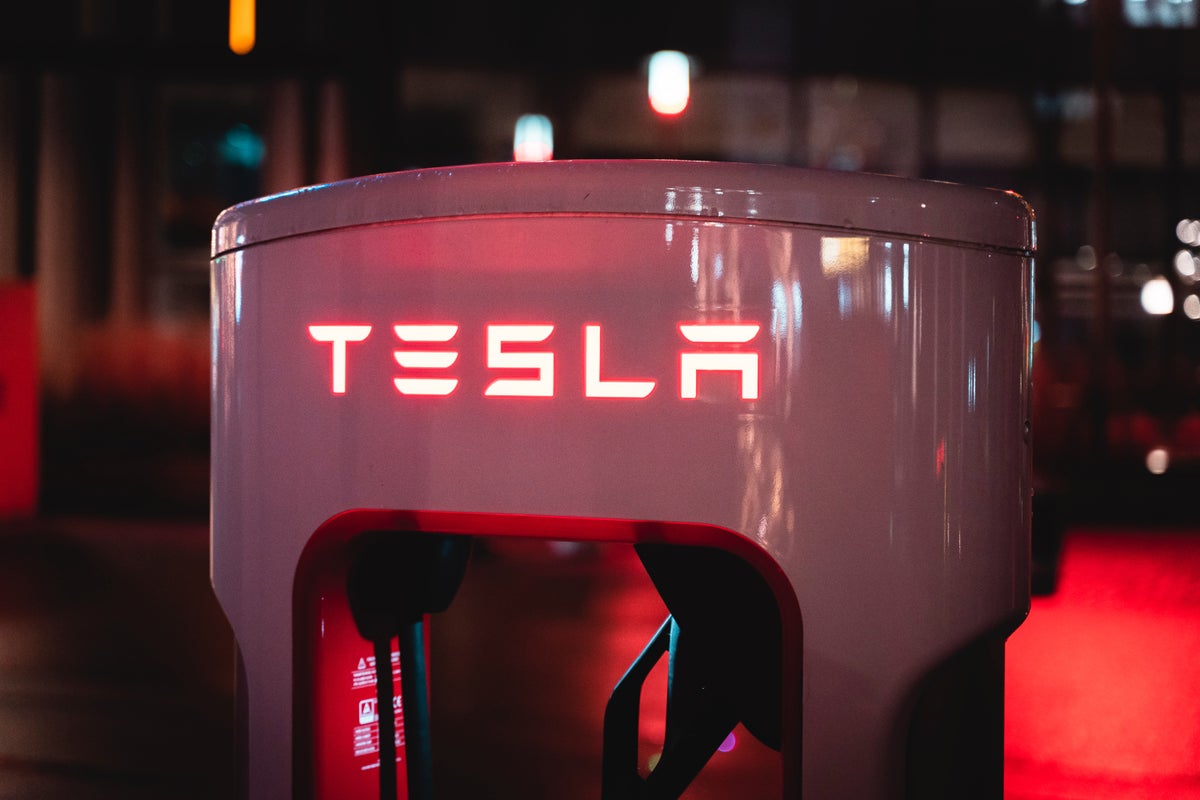 Tesla, Inc. TSLA confirmed a 3:1 stock split through a press release late Friday, following approval by shareholders at the annual meeting held on Thursday. The split is implemented as a stock dividend, which will be paid on Aug. 24 to shareholders of record as of Aug. 17. The stock will begin trading on a split-adjusted basis on Aug. 25.

Tesla shares, which were trading up ahead of shareholder approval, in anticipation of the split, sold off on the news. It fell about 6.6% in Friday’s regular trading session before settling below the $900 psychological mark at $864.51, according to Benzinga Pro data. In after-hours trading, it pulled back an incremental 0.29%.

As investors contemplate the impact of the corporate action, there is precedence, likely offering cues as to which way Tesla’s stock is headed.

The company implemented its first split in 2020.

2020 Split Kickstarted Huge Rally: Tesla’s previous split was in the ratio 5:1. It was announced on Aug. 11 and the split took effect on Aug. 31.

Tesla’s shares were flatlining around the $70 level in late 2019 before breaking out of the range. Between then and around the time of the announcement of the 2020 stock split, the stock had seen nearly a six-fold increase.

The COVID-19 pandemic had a positive impact on Tesla’s stock price, with the rise attributable primarily to institutions buying several derivative instruments of which the stock was part of, according to the Financial Times. Strong retail buying offered support.

Following the stock split, there was no looking back for the stock. The company continued to outperform fundamentally. Several other catalysts, including Tesla’s inclusion in the S&P 500 Index and the company reporting its first full year of profitability in the fiscal year 2020, added to the rally’s momentum.

Returns Since Previous Split: A $1,000 invested in Tesla at the time of the first split would have fetched 2.3 shares of the company, based on the split-adjusted price of $442.68. The shares would be worth $1,988 (based on Friday’s closing price), implying a return of about 100%.

What’s In Store For Tesla Stock: As outlined by CEO Elon Musk at last week’s annual shareholder meeting, Tesla is planning to hit a production capacity of 20 million vehicles by 2030.

Tesla bull and Future Fund founder Gary Black sees several catalysts ahead, including the enactment of the Biden administration’s climate-energy bill, potential construction of new Gigafactories, likely stock buybacks, the launch of the Cybetruck in 2023, and the lifting of the Twitter, Inc. TWTR deal overhang.

This time around, the trajectory of the economy may have a role to play in determining the impact of the split on Tesla’s stock price.