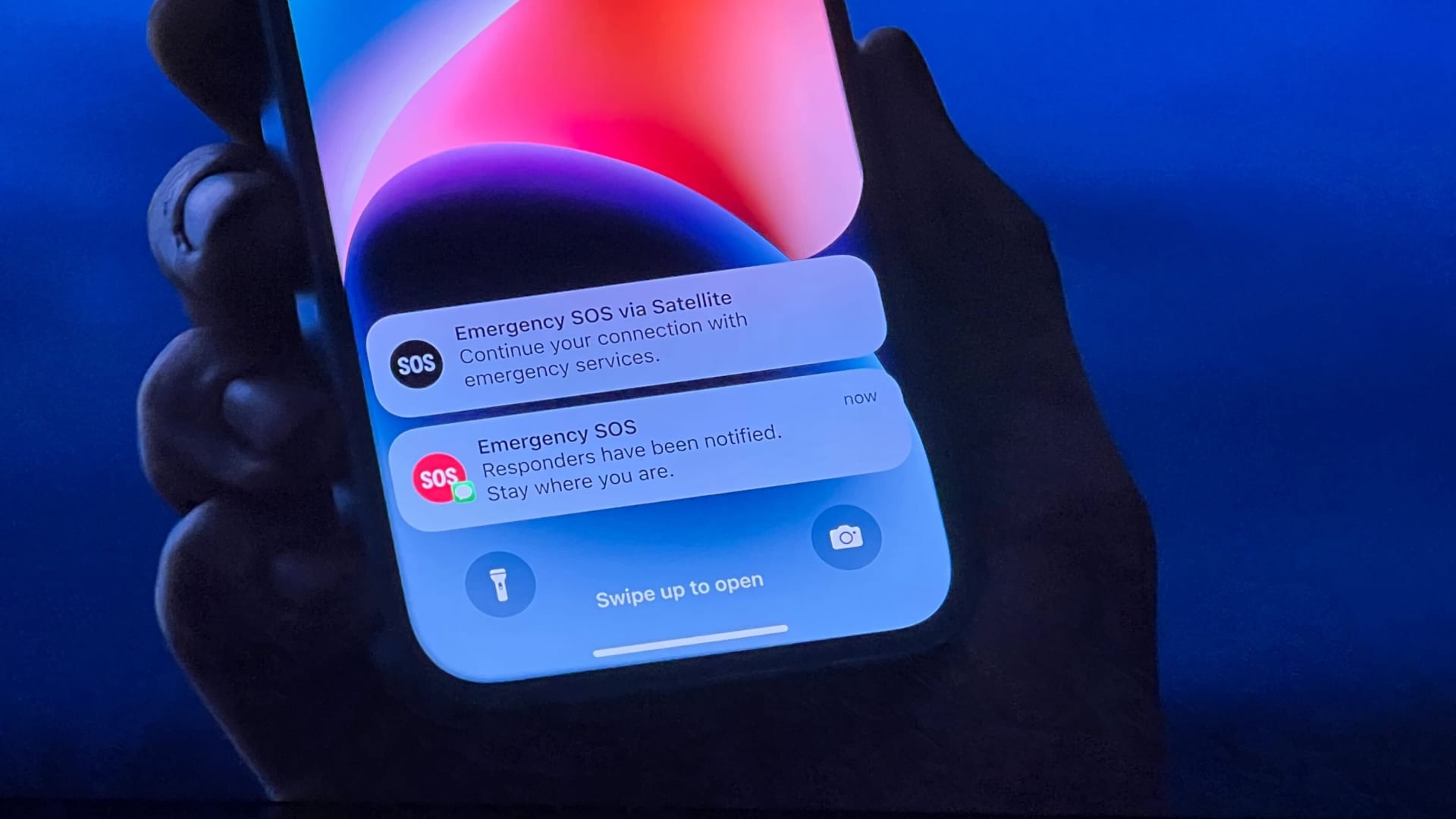 Apple announced a series of new hardware products at its launch event on Wednesday, including the iPhone 14, new AirPods Pro and the Apple Watch Ultra. One thing stood out, though: it put a new focus on safety features. Here’s an overview of what’s new.

Emergency SOS is a new safety service that operates via satellite for iPhone 14 users. It will allow you to connect with emergency services even if you are outside of Wi-Fi or cell service range. It may be useful for folks who are stuck out on a hike, for example.

Apple created a user experience that shows you where to point your phone to stay connected to a satellite as it moves. You can answer questions about the emergency through the interface, send text messages or connect to an emergency service through a relay center.

Apple said it’s free for two years but didn’t say how much it will cost after that.

It’s a feature we’ve seen before in other devices, like some of Google’s Pixel phones, but it’s the first time we’ve seen it in Apple’s products.

Crash Detection can identify front impact, side impact, rear-end and roll-over collisions in most popular types of vehicles, and the feature only runs when you are driving. In the case of an emergency, Crash Detection will auto connect you with emergency services, provide your location and notify your emergency contacts.

Sporty Apple Watch Ultra users will have access to a range of safety features designed for extreme conditions.

Apple redesigned the Compass app so you can retrace your steps and mark your location, for example, and recreational scuba divers can download the Oceanic+ app for access to safety warnings that they would otherwise expect on advanced dive computers. As the image above shows, it can alert you to a decompression safety stop while you’re diving.

The Apple Watch Ultra also has a new 86-decibel siren that can be heard up to 600 feet away, in case you’re lost or stuck out in the elements and need people nearby to find you.