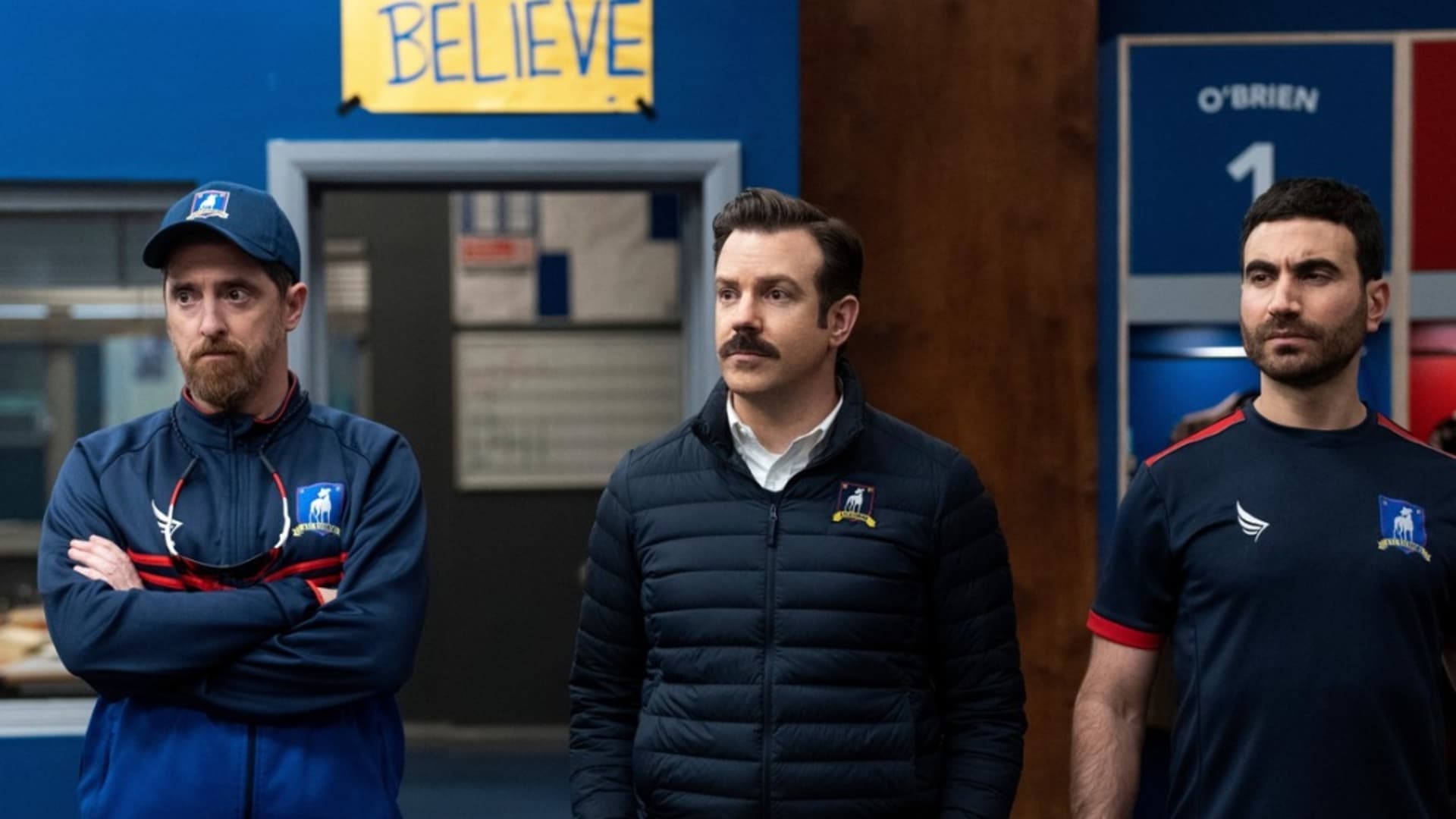 Is this the year of Apple TV+?

The streamer’s historic Oscar win for Best Picture was overshadowed by an altercation between actor Will Smith and comedian Chris Rock in March, but big wins at Monday’s Emmys could cement the service as one of the most reputable content providers in the streaming space.

In recent years, Csathy noted that Apple TV+ has built a small but critically acclaimed catalog that is “almost becoming the new HBO,” which was known for quality series prior to its merger with HBO Max.

Apple TV+, which has been around for less than three years, has earned 52 total Emmy nominations across 13 different titles in 2022. HBO and HBO Max notched 140 nominations combined and Netflix received 104.

Apple TV+’s breakout hit “Ted Lasso” is up again for Outstanding Comedy Series, while its new show “Severance” is on the ballot for Outstanding Drama Series. Competition in both categories is steep, in part because of new entrants like “Squid Game,” “Yellow Jackets” and “Abbot Elementary.” This is also the last year of eligibility for “Better Call Saul” and “Ozark.”

Earlier this year, Apple TV+ won the Best Picture award at the Oscars for “CODA,” marking the first time a streaming platform got the top prize. Troy Kotsur, who starred in the film, also became the first deaf man to win an Oscar for acting.

Already, streaming services have used the prestige associated with Hollywood nominations or awards to encourage subscriber sign-ups or sign top talent. Over the past decade, Emmy awards for shows like “Orange Is the New Black” and “The Crown” have burnished the reputation of Netflix, enabling the service to bring on top talent like Ryan Murphy, Shonda Rhimes and Guillermo del Toro.

Such prestige is even more critical for Apple, which has long partnered with the biggest names in music and Hollywood for its cachet. That’s because the primary goal for Apple TV+ is to sell Apple products — not to garner hundreds of millions of subscribers.

“Apple has always used content as marketing for its products,” said Csathy. “For Apple, the streaming service is just the means to the end — and the end is more sales of iPhones, Macs, Apple TVs, etc. As long as Apple TV+ screams quality, then it serves its purpose in Apple’s overall engine.”

Though streaming services generally provide limited metrics, Apple has been particularly quiet since it launched its streaming video platform in November 2019. Unlike many others in the space, the company does not disclose data about financial performance, content spending or subscriber numbers for individual shows or the service as a whole. (Even “Severance” executive producer Ben Stiller has expressed frustration about Apple’s vague statistics.)

When Apple CEO Tim Cook is asked about the service, he usually points to nominations and awards, suggesting that’s the metric Apple is using to judge its success.

“In two and a half years since launch, Apple TV+ has now earned 250 wins and over 1,100 award nominations and counting,” Cook told analysts on an earnings call in July.

In June, Bernstein analyst Toni Sacconaghi estimated that the service has between 20 million and 40 million subscribers and that is generates around $1 billion to $2 billion in annual revenue. That would be a drop in the bucket compared to the company’s overall balance sheet, which tallied $366 billion during fiscal 2021.

Apple TV+’s spending on content is estimated to pale in comparison to rival streamers. Netflix is expected to spend around $17 billion on content this year and Disney about $32 billion spread across its media divisions. By contrast, Bernstein suggests Apple spends just north of $3 billion, while Rayburn estimates the number to be closer to between $1 billion and $2 billion.

Those projections would suggest that the service could be losing money.

Dan Rayburn, a media and streaming analyst, noted that there’s no clear data showing Hollywood recognition translates to increased subscribers. But for Apple, he noted that calculation really doesn’t matter.

“If Apple TV+ gets 10 million subs, or they get 20 million subs, does it move the needle from a revenue standpoint? No.” said Rayburn. “They don’t even have to disclose to Wall Street because it’s not a material impact on the company.”