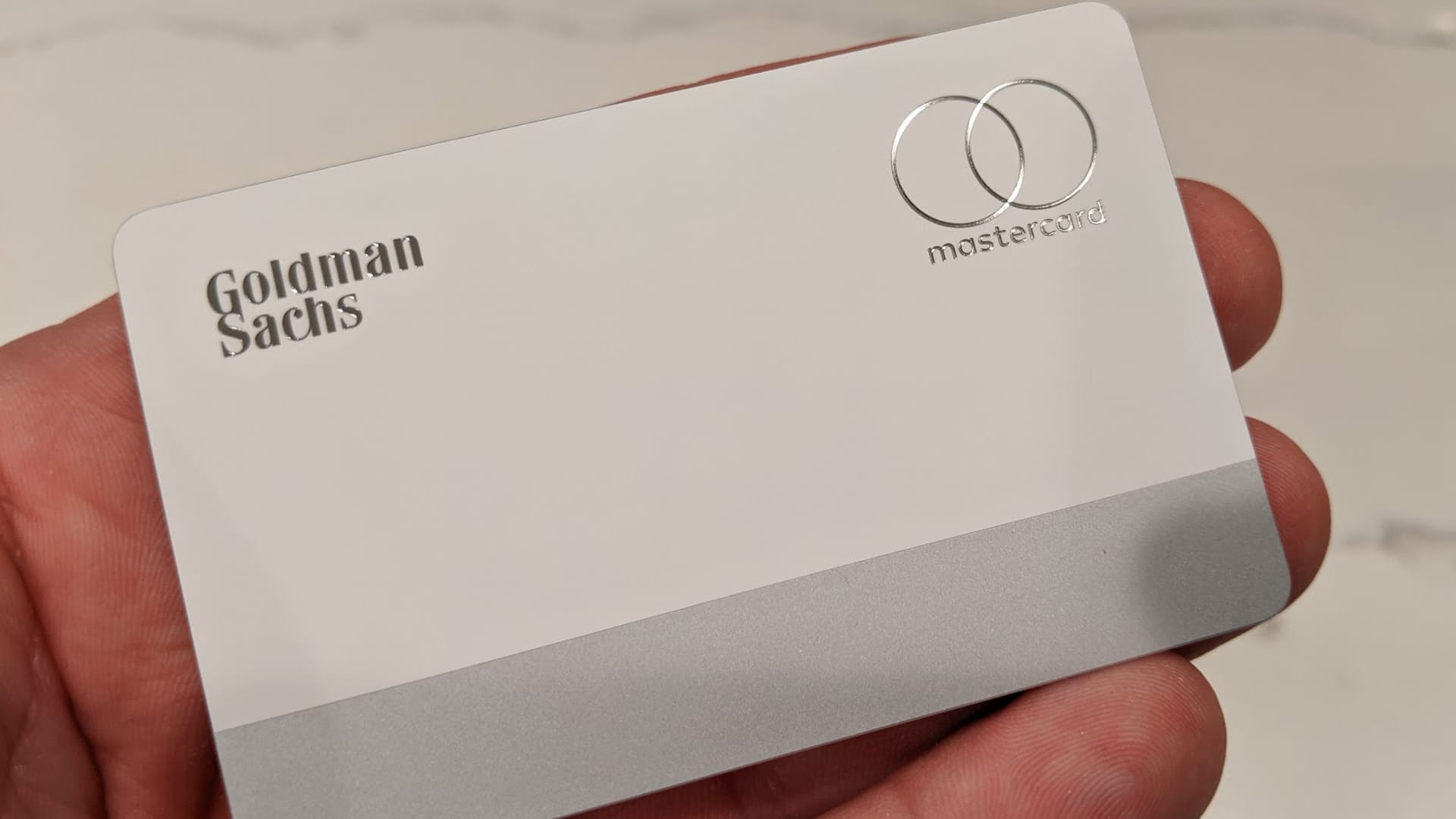 In a press release Thursday, Apple said the feature is expected to launch in the “coming months,” and the FDIC-insured account will be administered by Goldman Sachs, the bank and lender behind the Apple Card. Apple said it isn’t announcing an annual yield yet as interest rates are moving rapidly.

Apple is expanding its consumer financial services offerings as it seeks to broaden the use of iPhones with banking and simple payment and credit features. The company operates a payments network with Apple Pay and offers a credit card. It has plans to allow people to use iPhones as point-of-sale devices and to offer “buy now, pay later” lending later this year.

Goldman Sachs, long known as a premier Wall Street investment bank, is also bolstering its consumer business, partially through partnerships with Apple. Apple’s buy now, pay later product will use some Goldman infrastructure, but Apple said it plans to handle its own credit decisions and extend loans.

By jumping into interest-bearing accounts, Apple is capitalizing on rising rates as the Federal Reserve tries to tamp down soaring inflation. Many traditional brick-and-mortar banks haven’t raised interest rates on savings accounts even as rates broadly are going up. The national average interest rate for a savings account is only 0.16%, according to a Bankrate survey.

Apple representatives said the savings account would offer an interest rate that’s competitive, with the best rates available, and will be the same for all users.

Goldman Sachs already offers savings accounts through its Marcus brand that have a 2.15% annual percentage yield.

Apple said it won’t require accounts to have minimum balances and it won’t charge fees. Users can automatically deposit the Apple Card rewards, called Daily Cash, into the account.

Within the Wallet app, users will be able to access a dashboard showing account balance and interest accrued. Apple said the feature would first start to roll out for beta testers through a future iOS release and to all users in the coming months.