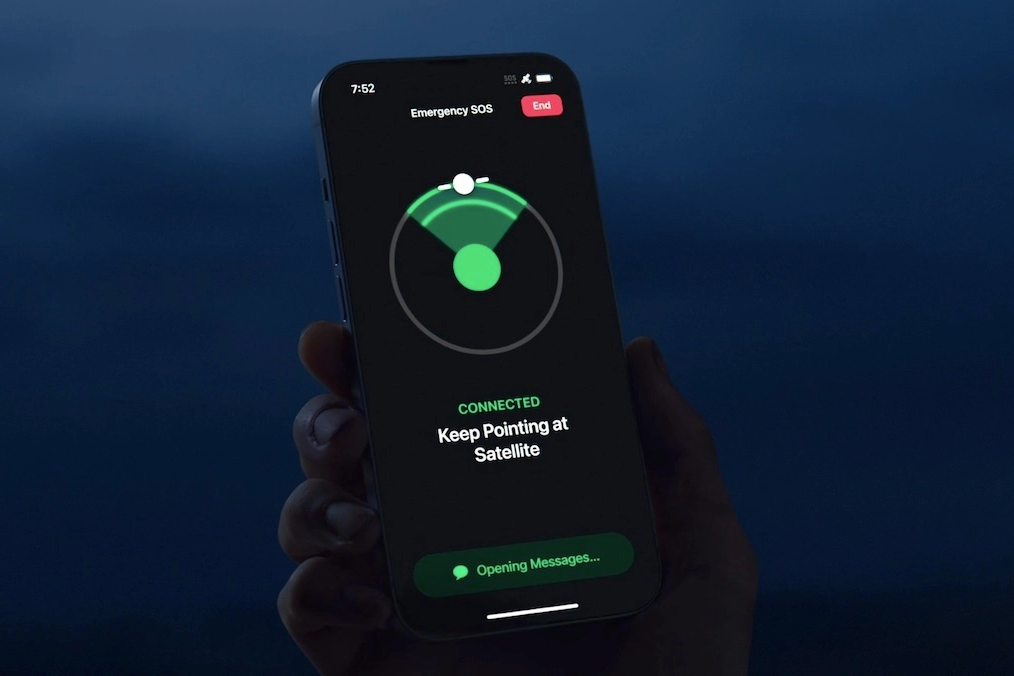 Apple Inc’s AAPL recently introduced emergency SOS feature, set to launch first in the United States and Canada, could expand to other parts of the world sooner than anticipated.

What Happened: The feature, set to debut in November, will come to additional nations in 2022, Apple told MacPrime, a Swiss tech blog, reported Gizmodo.

The exact regions where the feature will be available were not revealed.

However, international travelers who visit the U.S. and Canada can use the feature via satellite except if they purchased their phone on the Chinese mainland or in Hong Kong or Macao.

Why It Matters: Apple launched the iPhone 14 with the new free Emergency SOS feature this month. The satellite service for the feature is underpinned by Globalstar.

The service allows users to send a message to emergency responders through satellite when no WiFi or cellular service is available. A clear view of the sky is required for faster transmission.

The feature might not work in places that live above the 62º latitude like northern parts of Canada and Alaska, according to Apple.

Meanwhile, Elon Musk-led SpaceX also announced plans to bring satellite-based connectivity to T-Mobile’s TMUS U.S. users next year after the formation of an alliance between the two companies.

Price Action: On Thursday, Apple shares closed 1.9% lower at $152.37 in the regular session and fell 0.7% in the after-hours trading, according to data from Benzinga Pro.
Read Next: Outdoor Apparel Maker Patagonia’s ‘Only Shareholder’ Now Isn’t A Person — It’s ‘Earth’