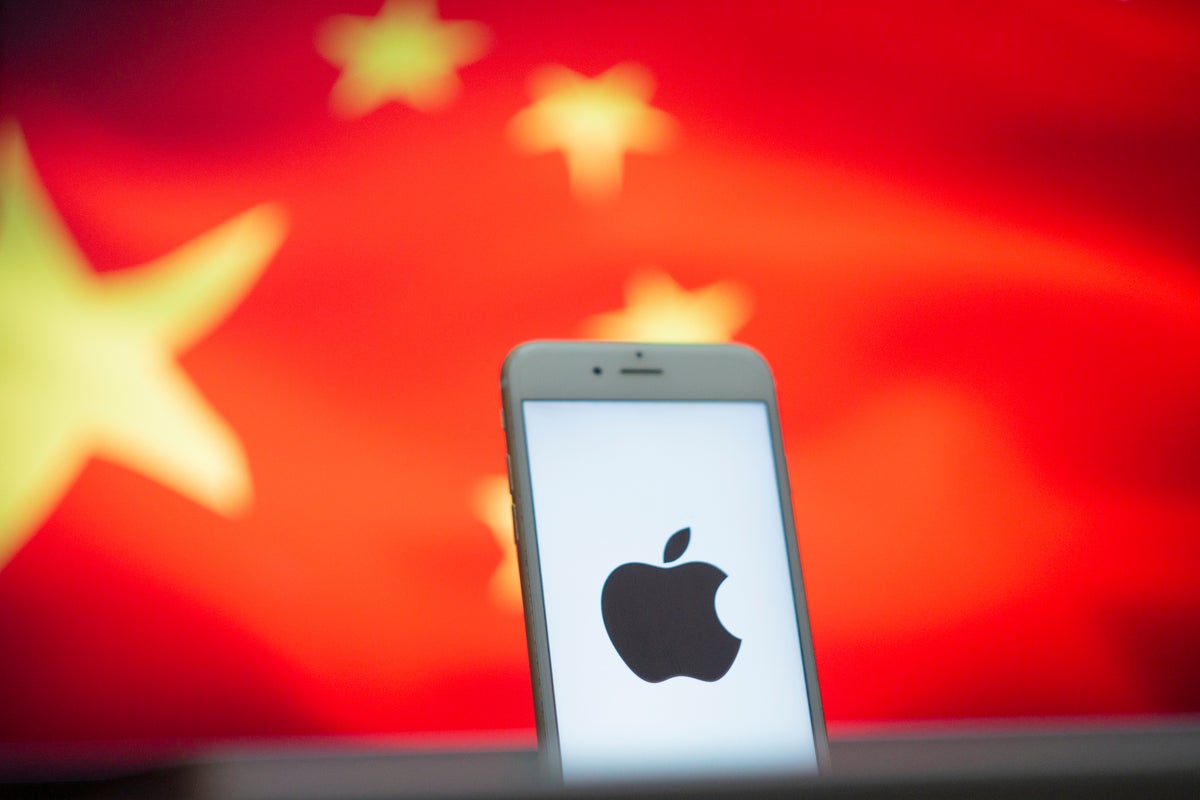 Apple, Inc. AAPL may have to rework its strategy amid growing geopolitical tensions as it faces two major risks, according to noted analyst Ming-Chi Kuo.

What Happened: In a series of tweets late Wednesday, Kuo said Apple’s supply-chain management in the past primarily focused on quality and costs.

To circumvent supply chain risks, Kuo said Apple should build more production centers outside China — something the company has already thought about recently.

When a Twitter user asked if Apple’s implementation of the second solution would create more hurdles in China and nullify the benefits of the first, Kuo said Apple could ask its Chinese suppliers to build more non-Chinese production bases.

“Apple has already been implementing both solutions and is expected to accelerate progress in the foreseeable future,” Kuo said.

Read Next: Apple In Legal Crosshairs Yet Again Over App Store Fees — This Time From French App Developers