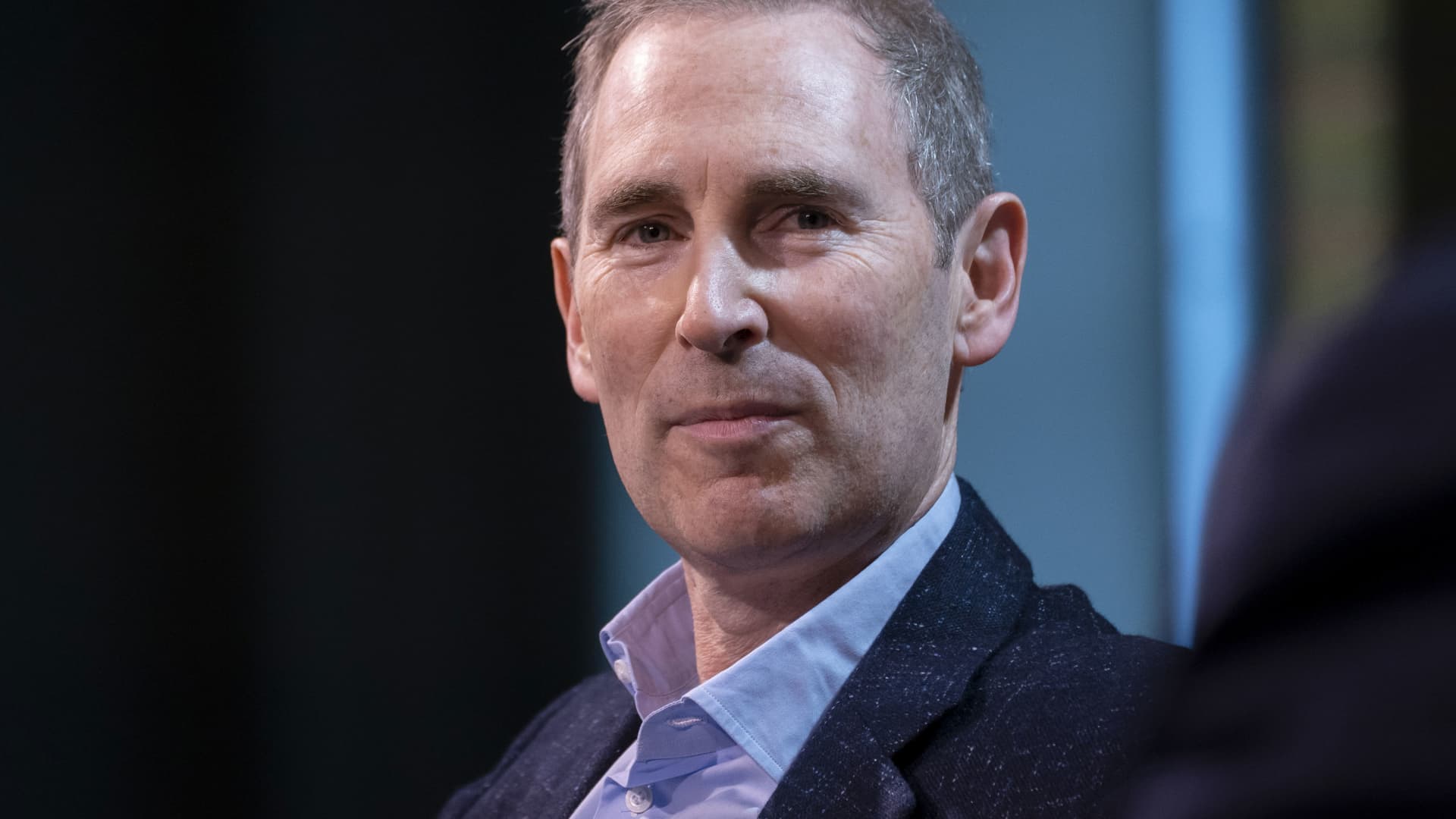 “We don’t have a plan to require people to come back,” Jassy said on stage Wednesday at the Code Conference in Los Angeles. “We don’t right now. But we’re going to proceed adaptively as we learn.”

Amazon tech workers were told to work from home in early 2020 as the coronavirus spread rapidly. In October, Jassy said Amazon would leave it up to individual managers to decide how often workers would be required to come into the office, which marked a sharp reversal from its earlier goal of returning to an “office-centric culture.”

Jassy said Wednesday most employees have returned to physical offices and are spending some days working from home. Certain teams tend to be at the office more often, such as hardware or creative units, while others, such as engineers, continue to work largely remotely, he added.

“I do think there are some things that are harder to do remotely,” Jassy said. “I think it’s a little harder to invent remotely.”

Jassy has previously said the Covid-19 pandemic could leave a lasting impact on how offices are used, noting that it has already affected how Amazon hires employees. For example, Amazon is now more open to remote work, and will recruit employees from any location, rather than just focusing on areas where it has “critical mass,” he said.