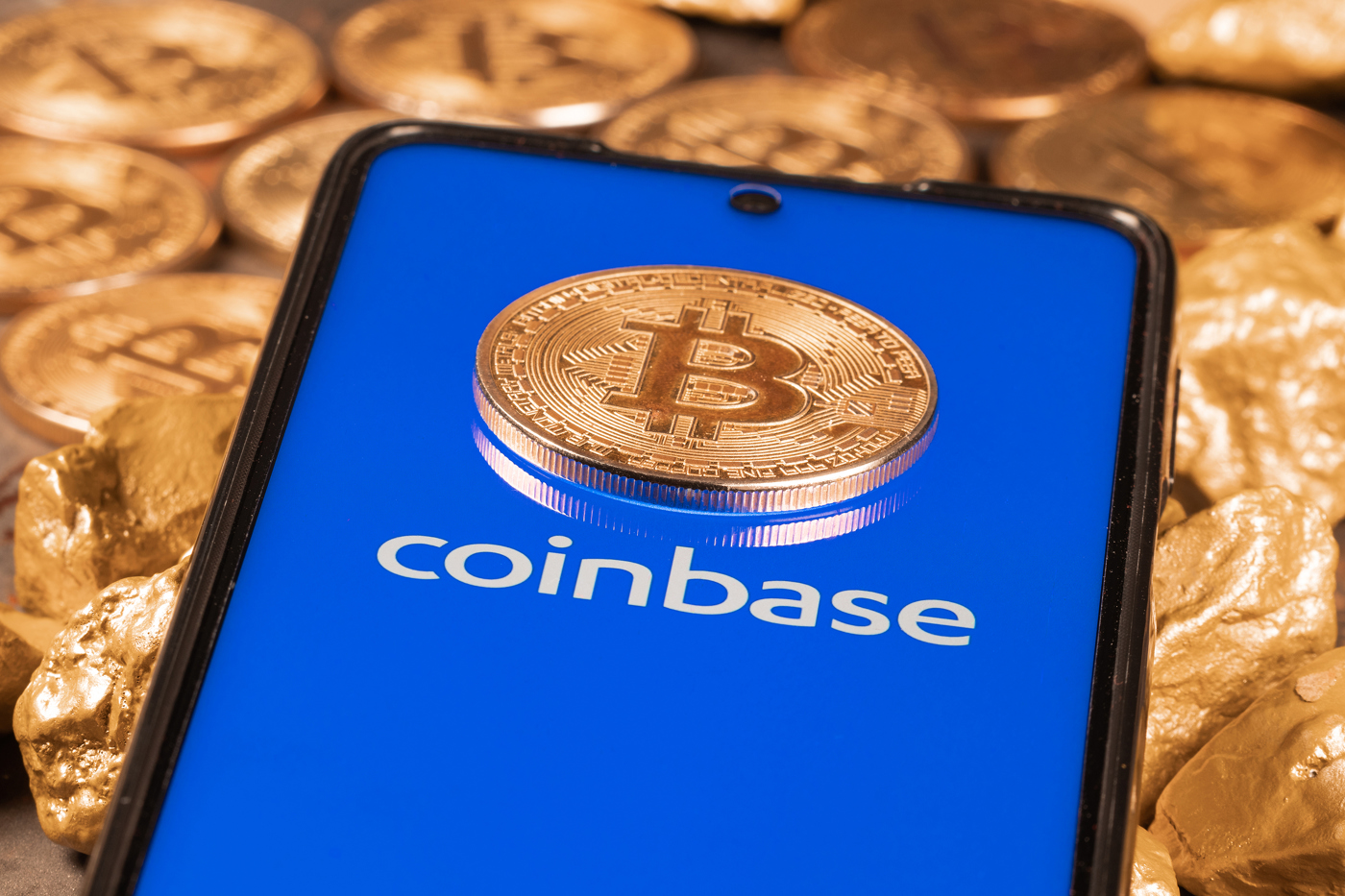 J.P. Morgan and Oppenheimer both hiked their price targets, even after COIN’s top- and bottom-line miss

Coinbase Global Inc (NASDAQ:COIN) is back in the headlines, this time for a less-than-spectacular second-quarter earnings report. The crypto giant reported losses of $4.76 per share on $808.33 million in revenue, missing analysts’ estimates on both top- and bottom-lines. On top of this, the exchange said its number of active users declined during the second quarter, and it anticipates its trading volumes falling even further in the current quarter as investors continue to shy away from cryptocurrencies. Despite this, the stock is up 3% at $90.31 in response, trying to claw back from yesterday’s 10.6% pre-earnings plummet.

The equity may be benefiting from some bullish analyst coverage. J.P. Morgan Securities and Oppenheimer both lifted their price objectives to $64 and $95, respectively. The former noted that Coinbase still sits at an advantageous position, as it holds $6 billion in cash as a stalwart and recognizable brand, even as crypto weakens. Not all sentiment was sunny, though. No less than three brokerages slashed their price estimates, with the lowest coming from Compass Point to $95.

A closer look at analyst sentiment shows a surprisingly bullish stance. Coming into today, 12 of the 17 in coverage called COIN a “buy” or better, with only two at a “strong sell.” Meanwhile, the 12-month consensus price target of $109.73 is a healthy 32.5% premium to last night’s close.

COIN remains heavily shorted though, and this short interest is continuing to rise, up 5.2% in the last two reporting periods. The 33.06 million shares sold short make up 19.4% of the stock’s available float, or over two days’ worth of pent-up buying power.

Overall, Coinbase stock has had a blowout couple of months, adding 33.9% in July, and already up 39.3% in August. The stock’s recent surge toward the $120 level found resistance at the 110-day moving average, however, keeping COIN at a steep 65.3% year-to-date deficit.