Amgen, AstraZeneca’s Tezspire for severe asthma gets approval in Japan 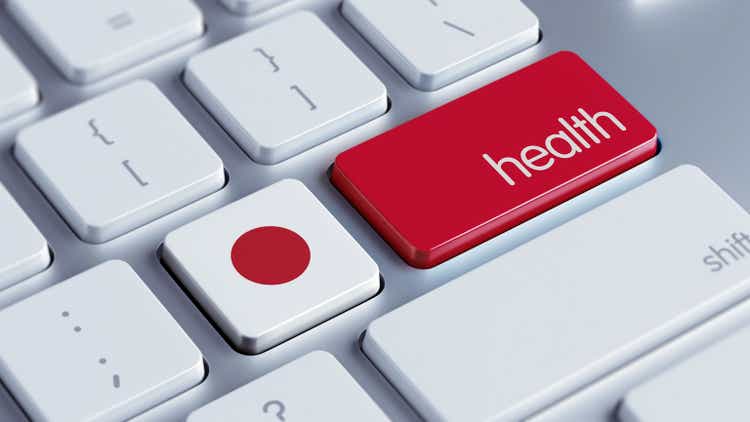 Amgen (NASDAQ:AMGN) and AstraZeneca’s (NASDAQ:AZN) Tezspire was approved in Japan for a broad population of patients with severe asthma with no phenotype or biomarker limitations.

Tezspire (tezepelumab) can now be used to treat bronchial asthma in patients with severe or refractory disease in whom asthma symptoms cannot be controlled with mid- or high-dose inhaled corticosteroids and other long-term maintenance therapies, AstraZeneca said in a Sept. 27 press release.

The British pharma giant added that approval by Japan’s Ministry of Health, Labour and Welfare (MHLW) was backed by data from data from the PATHFINDER clinical trial program, which included a phase 3 trial called NAVIGATOR.

“Tezspire is the first and only biologic approved by the Japanese Ministry of Health, Labour and Welfare that has been shown to consistently and significantly reduce attacks in exacerbation trials in a broad population of severe asthma patients irrespective of biomarker levels,” said Mene Pangalos, executive vice president, BioPharmaceuticals R&D, AstraZeneca.