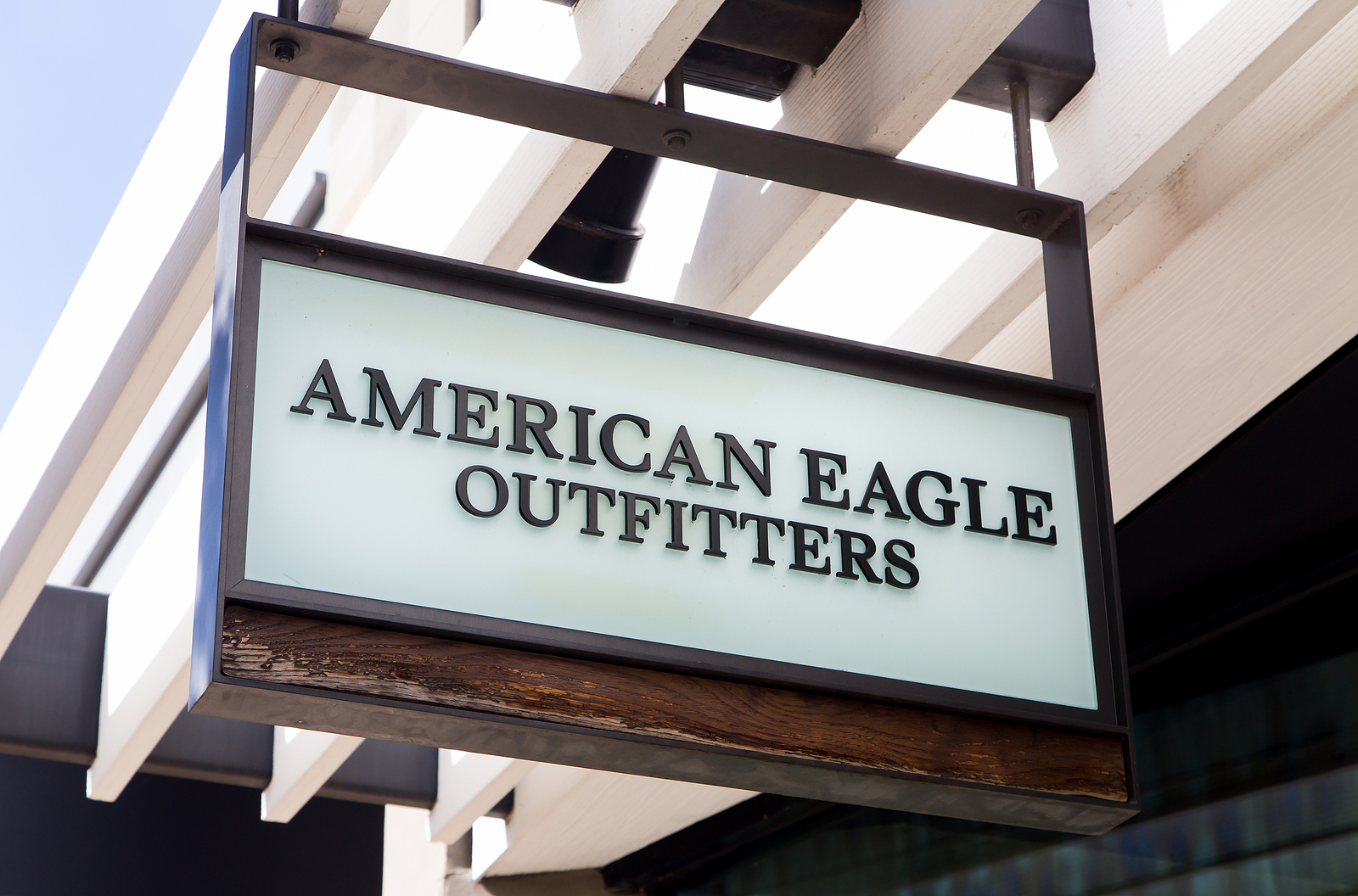 This commentary first appeared on Forbes Great Speculations, where Schaeffer’s Investment Research is a regular contributor.

American Eagle Outfitters Inc (NYSE:AEO) stock has been underperforming on the charts, recently hitting a July 1, nearly two-year low of $10.98. Plus, the descending 40-day moving average has been putting pressure on the shares. According to Schaeffer’s Senior Quantitative Analyst Rocky White, this trendline has been a bearish indicator for the stock in the past.

According to White’s study, AEO is within one standard deviation of the 40-day moving average for the sixth time in the last three years. After the last five signals, the retailer was lower one month later 80% of the time, averaging a 9% loss for that period. A comparable move from the stock’s current perch of $12.15 would place it around the $11 mark. 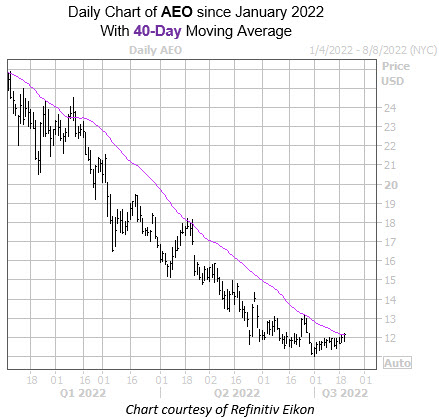 Of the 12 analysts in coverage, four carry a “strong buy” rating on American Eagle stock, while seven say “hold” or worse. Meanwhile, the 12-month consensus price target of $16 is a 31.7% premium to current levels, leaving plenty of room for price-target cuts and/or downgrades in the future.

AEO is sporting relatively cheap options at the moment. This is per the equity’s Schaeffer’s Volatility Index (SVI) of 58%, which ranks higher than just 28% of readings from the past year.