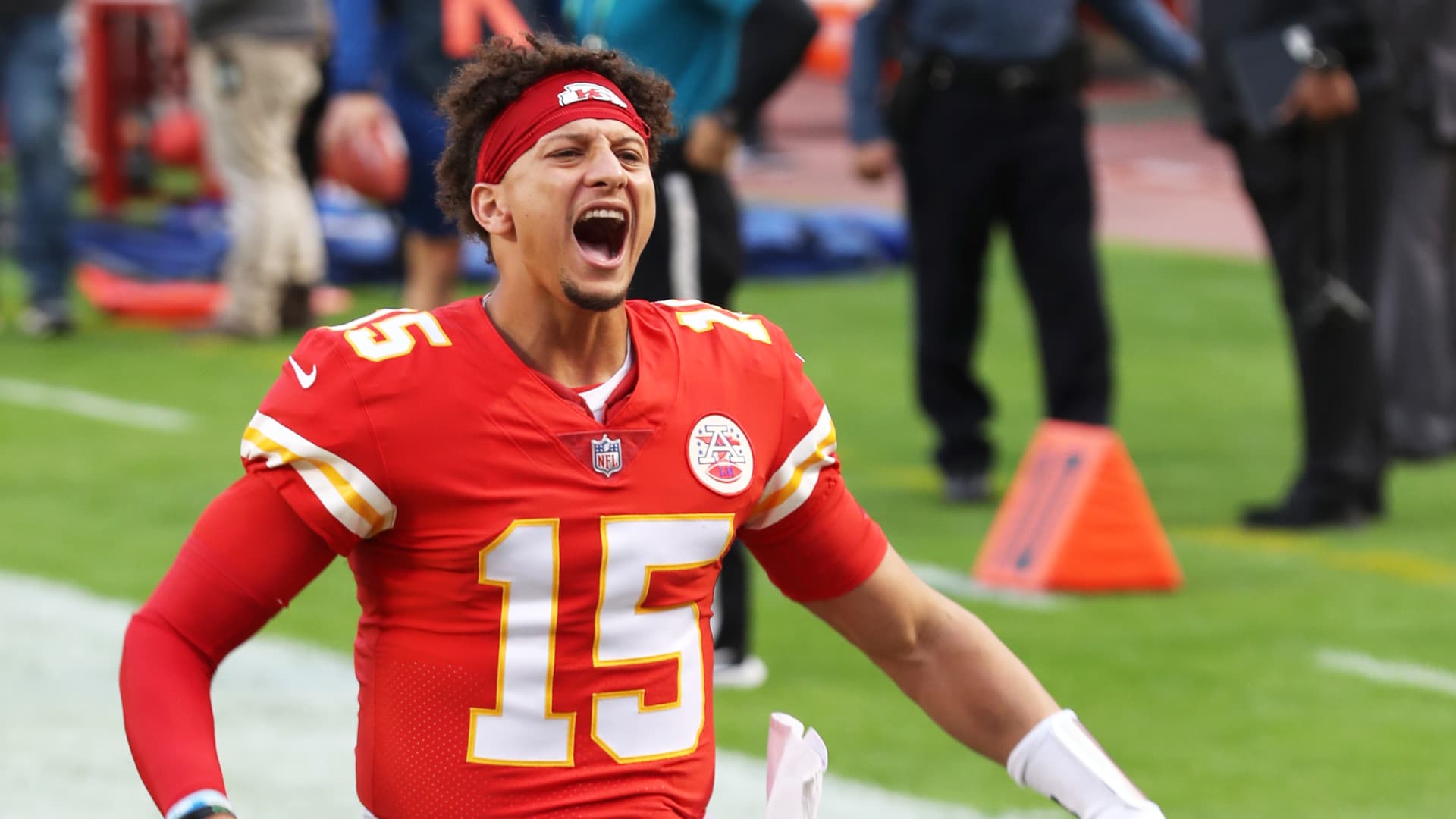 To the joy and frustration of football fans across the United States, the era of National Football League games appearing exclusively on a streaming service is upon us.

Amazon Prime Video is the home for “Thursday Night Football” this upcoming season, marking the first time in league history a streaming service will be the solo carrier for a package of national games. The era begins Aug. 25 with a preseason game between the San Francisco 49ers and the Houston Texans. The first regular season game for Amazon will be Sept. 15, when the Los Angeles Chargers play the Kansas City Chiefs in Week 2 of the NFL season. Local broadcast stations for the teams playing in a given week will also carry the games over the air.

People who want to watch the games will need to sign up for an Amazon Prime account, which costs $14.99 a month or $139 a year, or a Prime Video membership, which is $8.99 a month.

To push viewers toward its NFL broadcast, which cost Amazon $1 billion per year, live games will automatically start playing when people log onto Amazon.com. The games will also be featured prominently on Prime Video’s home screen to alert subscribers they’re taking place in real time.

Viewers will be given the choice to watch, record or start from the beginning of the broadcast. If they don’t want to have to keep recording individual games, they’ll also have the option of recording the entire slate of Thursday night games for the season.

Amazon is also debuting other new technology features. On most platforms (it’s still working on a deal with Roku), it will offer “X-Ray stats,” which will give viewers the ability to see real-time statistics on screen. In addition to standard stats such as yards and touchdowns, they will include so-called next-generation figures, such as average time to throw for quarterbacks and yards after contact for running backs and receivers. Players will wear uniforms enhanced with Amazon Web Services chips, allowing for instant updates.

Amazon will also have a customer package of highlights via X-Ray that update through the game for viewers who missed the early action and want to catch up. For Fire TV users, viewers will be able to speak commands such as “show me stats” or “play the last touchdown” into the remote control. Those features will be ready for the Thursday Night Football regular season opener.

Some growing pains are expected. For example, Amazon is preparing for feedback from frustrated viewers whose internet speeds may not be able to handle a livestream, or from viewers who are still unfamiliar with streaming navigation.

“Free of bandwidth and channel limits that constrain optionality on linear platforms, our promise is to continually listen to our customers, iterate and intentionally develop new and better ways for more fans to enjoy the games,” said Amazon spokesman Tim Buckman.

As for its primary broadcast, Amazon is confident viewers will be pleased. While Apple TV+ received a slew of initial pushback for trying to be different with its Major League Baseball games, Buckman said Amazon’s goal is to be great at delivering the core game viewing experience before being inventive.

Disclosure: NBC and CNBC are both units of NBCUniversal.