Amazon plans to hire 150,000 workers for the holidays 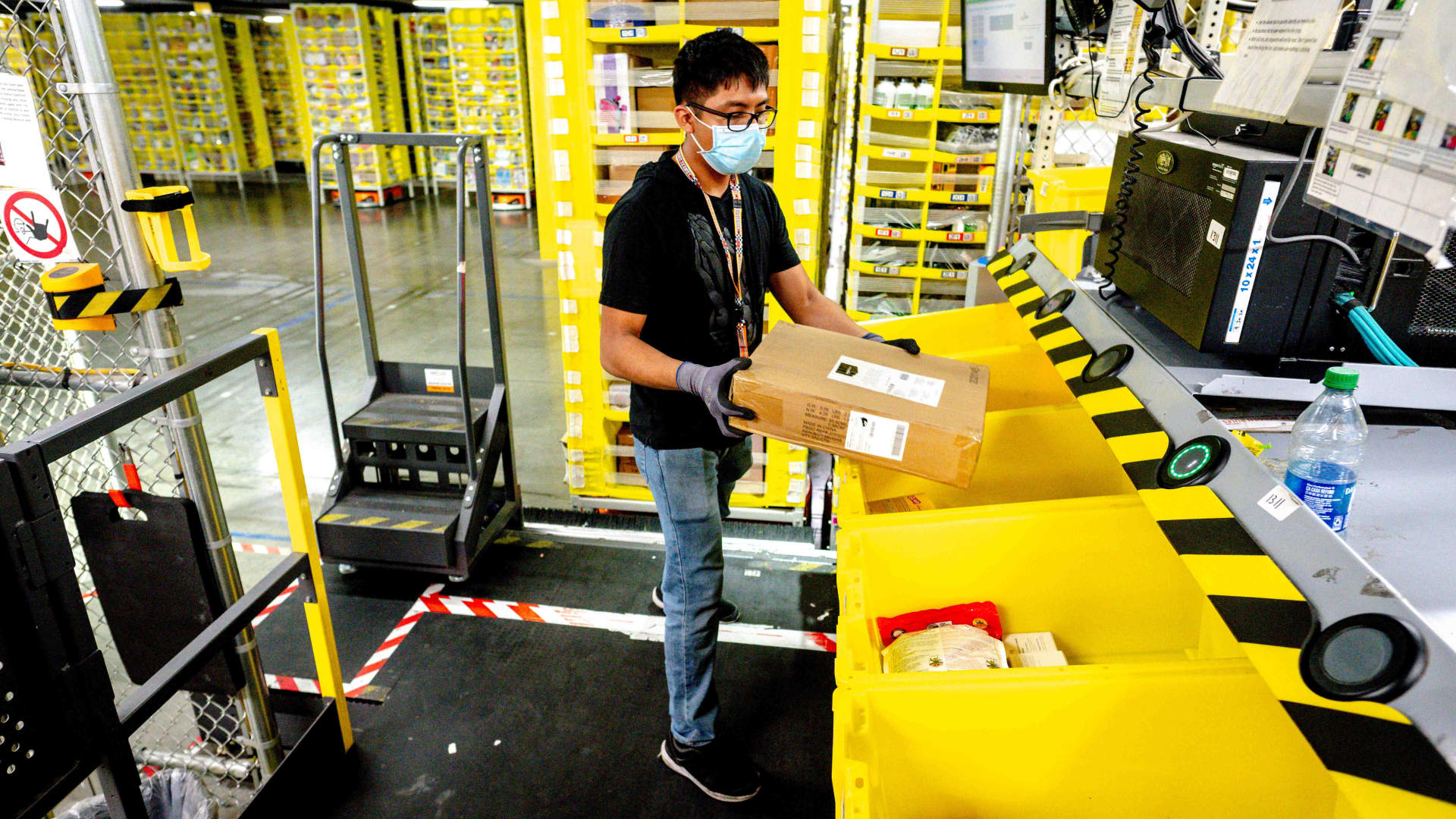 The retail giant typically staffs up around the peak holiday shopping season, bringing on hordes of temporary workers so it can better keep up with demand.

Amazon said it’s hiring full-time, seasonal and part-time workers who can pick, pack, store and ship items in its warehouses.

The company, staring down an ultra-tight labor market, last week bumped its average starting pay for warehouse and delivery workers to more than $19 an hour, up from $18 an hour. Amazon said Tuesday it’s offering sign-on bonuses ranging from $1,000 to $3,000 depending on the area, in another sign it’s sweetening perks to attract and retain workers.

The hiring ramp comes as Amazon prepares to host a Prime Day-like deal bonanza next week, the second time it will hold two such events in the same year. The event will serve as an early kickoff to what some analysts project will be a slower holiday season amid soaring inflation and fears of a recession.

Macro concerns, along with pandemic-driven expansion, have pushed Amazon to trim expenses across several areas of the company. In recent months, Amazon has closed or canceled the launch of new facilities, and it’s delaying the opening of some new buildings after its pandemic-driven expansion left it with too much warehouse space. In the second quarter, the company shaved its head count by 99,000 people to 1.52 million employees.

Amazon is hiring the same number of workers it said it would hire last year, as other retailers firm up their holiday staffing plans. Walmart said last month it would bring on 40,000 seasonal and full-time workers, a more modest target than the previous year, when it said it would add 150,000 associates, and 20,000 supply chain workers, to help with the holiday rush.