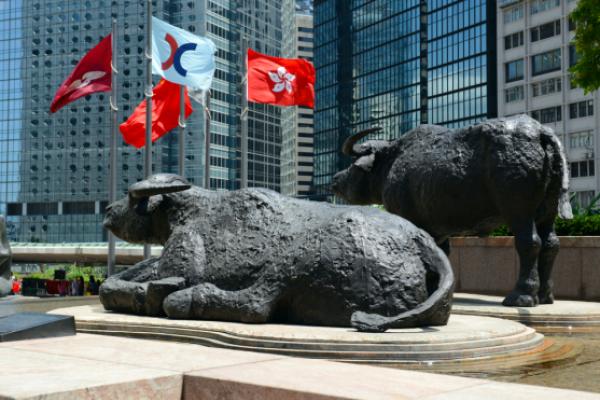 At the time of writing, Hang Seng was trading below the 15,000 mark, falling below the mark for the first time since April 2009.

Shares of Alibaba traded over 0.2% higher while Xpeng shares gained over 2% in morning trade. Li Auto shares dropped over 4% while Nio shares fell over 3%.

The People’s Bank of China has adjusted rules to permit companies to borrow more from overseas, allowing more foreign capital inflows at a time when the yuan is plunging against the dollar, reported Bloomberg.

Tesla is cutting prices for its Giga Shanghai-made cars by about 5%, reversing the price hikes announced earlier this year.

Global News: U.S. futures traded in the red on Tuesday morning Asia session. The Dow Jones futures were down 0.14% while the Nasdaq futures lost 0.24%. The S&P 500 futures were trading lower at 0.16%.