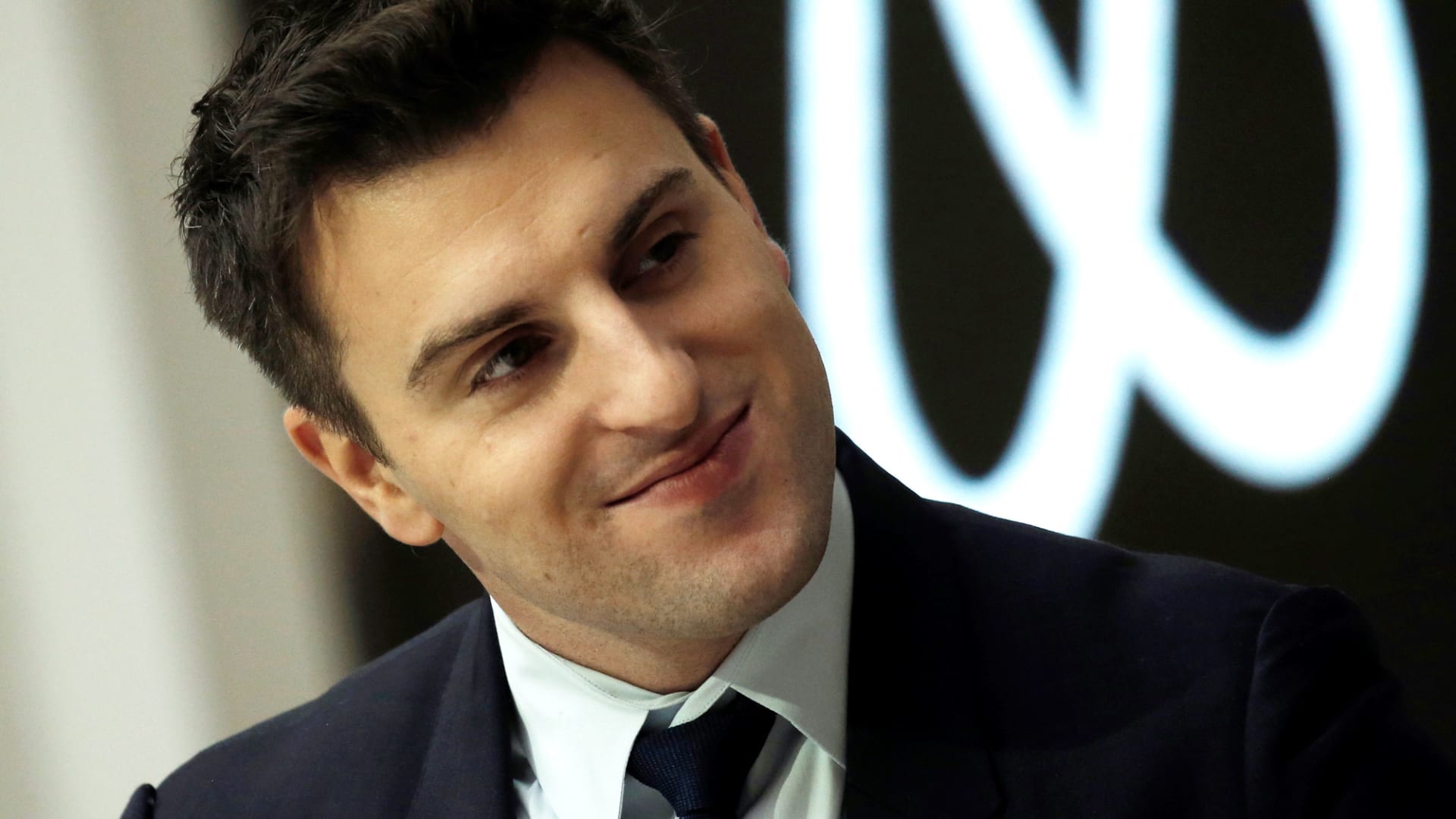 Airbnb beat Wall Street estimates for earnings and posted revenue that was in line with estimates for the second quarter. The company also announced a $2 billion share buyback program.

Shares were down about 9% after hours, despite what appeared to be a strong report, suggesting Wall Street was looking for faster growth and a revenue beat. The company also said it was impacted by flight cancellations at the end of the quarter.

Here are the key numbers:

Airbnb, like Uber, benefited from an increase in consumer spending on activities as opposed to goods. Revenue jumped 58% year-over-year to $2.1 billion helping to drive the company’s most profitable second quarter to date. Still, that growth was slower than it was last quarter when revenue surged 70% over the first quarter of 2020.

Airbnb reported net income of $379 million, up from a loss of $68 million in the year-ago quarter.

The company said it tightened spending at the height of the pandemic, which helped make it leaner and more focused, and that it’s adapted its business as travel continues to change. But it wasn’t entirely immune from a surge in canceled flights.

Airbnb anticipates record revenue during the third quarter despite headwinds from foreign exchange fluctuations, specifically the weakening euro versus the dollar. It guided third quarter revenue to land between $2.78 billion and $2.88 billion, ahead of StreetAccount’s $2.77 billion estimate. The company said it broke a single-day revenue record on July 4, which it says signals a strong summer season ahead.

Airbnb’s free cash flow declined quarter over quarter, which could be one reason shares are in the red.

“Free cash flow was $795 million, and we had adjusted EBITDA of $711 million.. if you exclude FX, that’s $764 million. So what we’re actually seeing is some metronomic improvements in our free cash flow year over year and I expect that the coming quarter is going to be extremely strong for us.”

Gross booking value, which Airbnb uses to track host earnings, service fees, cleaning fees and taxes, totaled $17 billion in the second quarter, up 27% year over year. That was slower than the 67% growth posted in the first quarter.

And while many companies are calling employees back to the office, long-term stays, where guests stay in a home for 28 days or more, remained Airbnb’s fastest-growing segment, with 25% growth over the year-ago quarter.

Average daily rates rose 40% when compared to pre-pandemic levels in 2019, reaching $164. That’s up 7% from the same quarter a year ago, excluding the effects of currency fluctuations. The company anticipates ADR to be flat in the third quarter on a year-over-year basis.