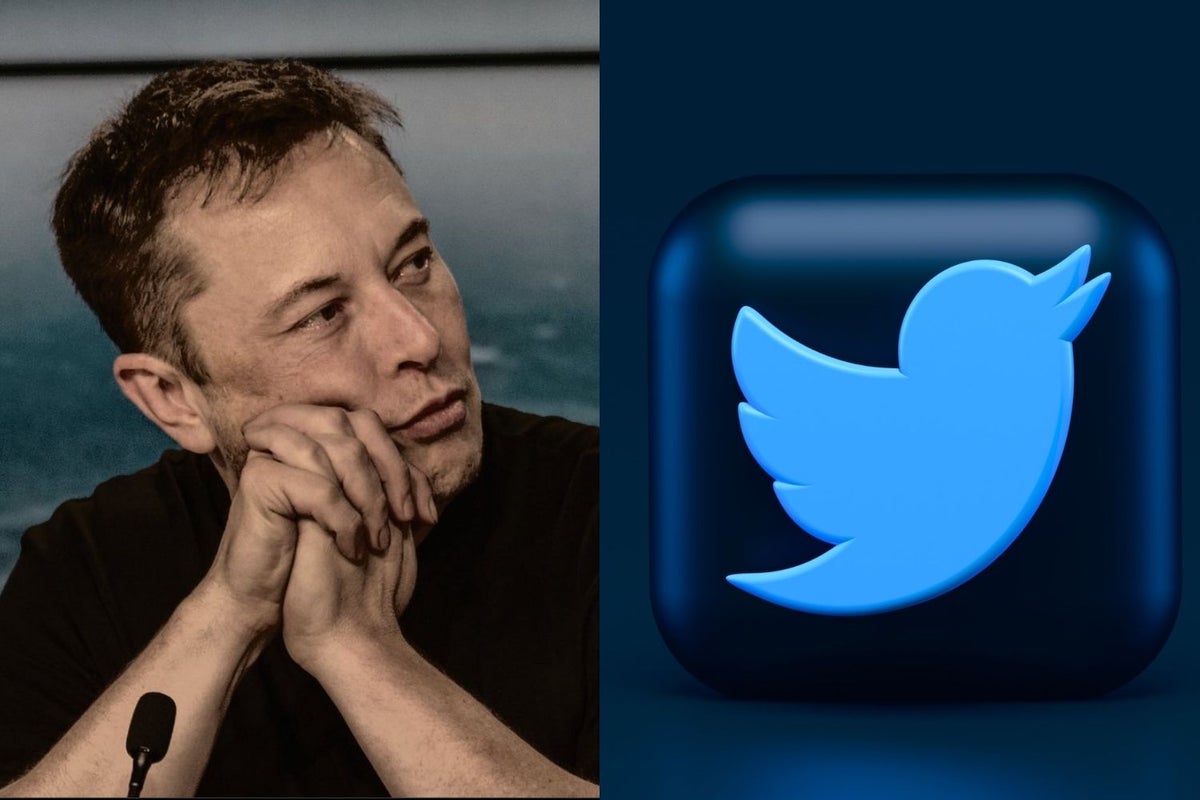 The judge noted in the letter issued on Friday that Twitter has asserted attorney-client privilege over 7,220 documents and that Musk’s legal team has challenged the legitimacy of the claims and the adequacy of Twitter’s privilege log.

Musk’s team also requested the production of 2,891 discrete items, including emails for which no attorney is present on the to/from/cc/bcc line, 11 email notifications for Google document comments and emails concerning business advice.

McCormick asked the parties to address these issues during the Sept. 27 argument. She also noted that she is considering the possibility of an “in-camera review” of sampling documents withheld, and also whether such a review should be conducted by a third party appointed by the court.

Musk will be questioned under oath by Twitter on Monday and Tuesday and the deposition will extend into Wednesday, if necessary, according to a court filing last week.

The lawsuit to enforce Musk’s $44 billion to buy Twitter will go for a five-day trial, beginning on Oct. 17.