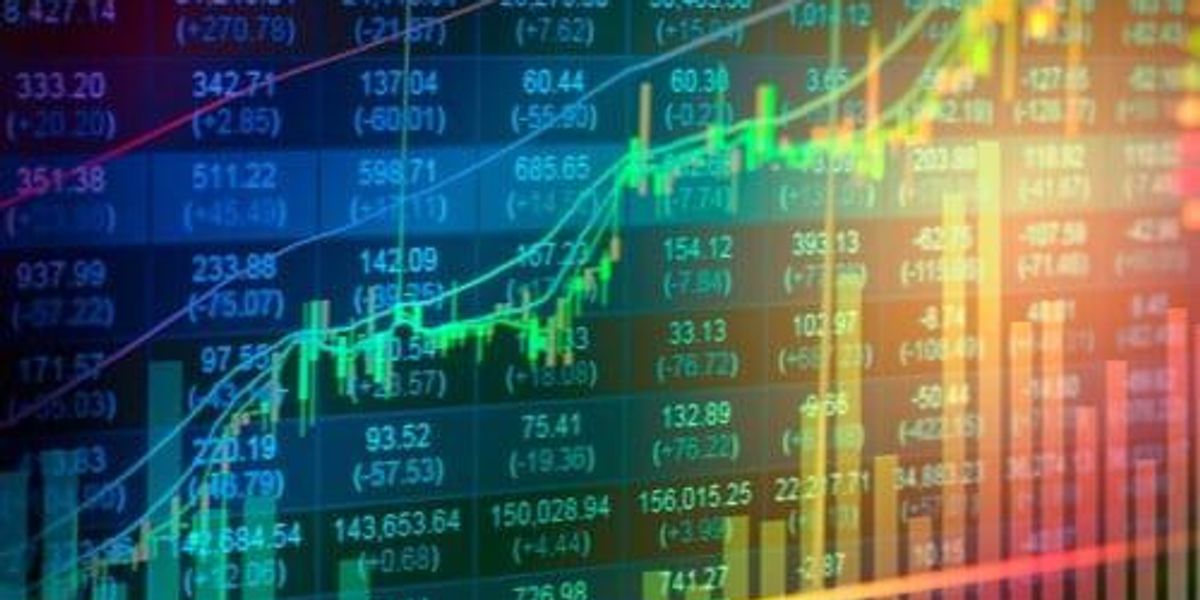 The S&P/TSX Composite Index (INDEXTSI:OSPTX) was trading at 20,186.9 early last Friday (August 19). Its move past the 20,000 mark was supported by rising oil prices, which drove energy sector gains.

Looking over to metals prices, gold was on track for a weekly loss for the first time in five weeks as the US dollar strengthened. “It may just be more difficult if the dollar continues to drive higher and yields don’t ease further,” Craig Erlam, a senior market analyst at Oanda, said in a note.

Meanwhile, copper prices were trending upwards at the end of the trading week as hopes of improved Chinese demand offset fears over slowing economic growth.

Last week, a number of companies saw their share prices increase, in particular from the base metals sector. The five TSX-listed mining stocks that saw the biggest gains are as follows:

Meridian Mining is working to become the next Brazil-focused mid-tier copper-gold developer and producer. Its priority is the Cabaçal project, which is an advanced-stage, district-scale volcanogenic massive sulfide copper-gold project. Discovered in the 1980s by BP Minerals, the asset is located in the state of Mato Grosso.

Even though the company’s latest news came in July, Meridian Mining saw its share price increase 25.53 percent last week to hit C$0.59 by the end of the trading period.

Nevada Copper’s flagship Pumpkin Hollow copper project is in Nevada, US. Aside from copper, the asset has gold and silver reserves and resources, and it is the site of two fully permitted projects: a high-grade underground mine and processing facility and a large-scale open-pit project. The former is in production and the latter is moving to feasibility.

The company did not release any news last week, but during the five day period, Nevada Copper’s share price jumped 25.49 percent to end at C$0.32.

Focused on gold and base metals properties, Aura Minerals is a mid-tier producer working on multiple projects in Mexico, Honduras, Colombia and Brazil. Among other assets, it has the San Andres gold mine in Honduras, the Mexico-based Aranzazu gold-silver-copper mine and the Ernesto/Pau-a-Pique gold mine, situated in Brazil.

Mining and exploration company RTG Mining is focused mainly on starting up its Mabilo project. The company recently received a mining permit for the project and wants to move rapidly to gold and copper production. It has other properties of interest, but is not centering its efforts on them currently.

Petrus Resources is an energy company working in Western Canada, where its main areas of operation are Ferrier, Central Alberta and the Rocky Mountain foothills. It has a stable of what it calls “low risk oil and natural gas development assets.” Its share price rose 12.43 percent last week to hit C$1.99.