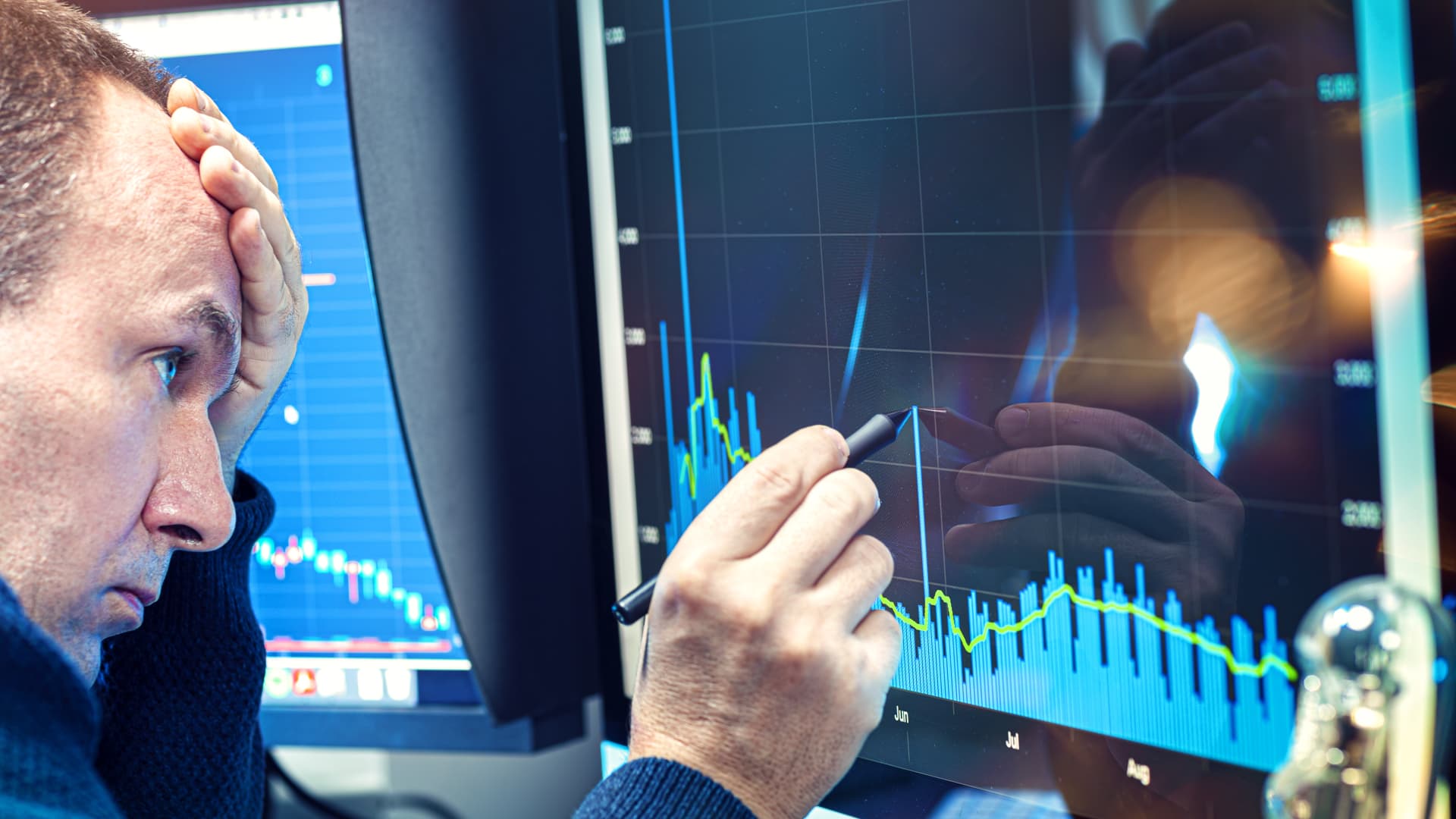 There are four big trends impacting the economy and stock market right now — and uncertainty around each is creating challenges for investors, market experts and investment strategists said Monday at the Future Proof wealth conference in Huntington Beach, California.

“We’ve been at this for nine months and what have we really figured out” except that inflation is longer-lasting than expected, she added.

Officials at the U.S. central bank have updated their expectations for how quickly and how much they will raise the benchmark interest rate — the Federal funds rate — to achieve their goal.

That “moving target” has been the biggest challenge this year relative to price volatility in the stock market, said Michael Arone, chief investment strategist for the U.S. SPDR business at State Street Global Advisors.

The war in Ukraine has also had global ripple effects on prices for energy, food and other commodities.

And the U.S. dollar is trading at its strongest in decades relative to currencies such as the euro and the British pound. That strength can “serve as a headwind in many ways,” Arone said. For one, about 45% of the revenue of companies in the S&P 500 Index is generated outside the U.S., and a strong dollar can negatively impact those earnings, he said. Imported goods may become less expensive, but U.S. exports become more expensive for other nations.

Fed officials have repeatedly acknowledged the difficulty of that task but Amoroso believes the central bank is in the process of achieving it.

Chipping away at ‘the inflation puzzle’

“We are starting to chip away at pieces of the inflation puzzle,” she said.

U.S. gross domestic product is slowing but “isn’t falling off the cliff,” she explained. Energy prices are moderating, which should over time feed into moderating food prices, she said. (Food prices partly reflect the energy costs involved in transport.) Consumers are also starting to push back on companies for higher airline fares, food prices and other costs, Amoroso said.

“I think it’s getting harder and harder for companies to justify price increases,” she added.

Of course, “the economy isn’t the market, and vice versa,” Arone said.

Often, the stock market will begin to price in an economic recovery well before economic data hit a bottom, as investors look to better days ahead, Arone said. That happened during the pandemic, for example — the stock market hit bottom on March 23 but then swiftly rebounded even in the throes of a health crisis.

The lesson for investors worried about recession: Get ahead of the trend by buying assets that do well in the early stages of an economic rebound, Arone said. Those include value stocks, small-cap stocks and industry sectors like energy, industrials and financials, he added.

As a general theme, Amoroso also recommended buying “when it feels terrible to do so.”

“As bad as things felt and maybe still do, buying things when they’re on sale makes a lot of sense,” she said.