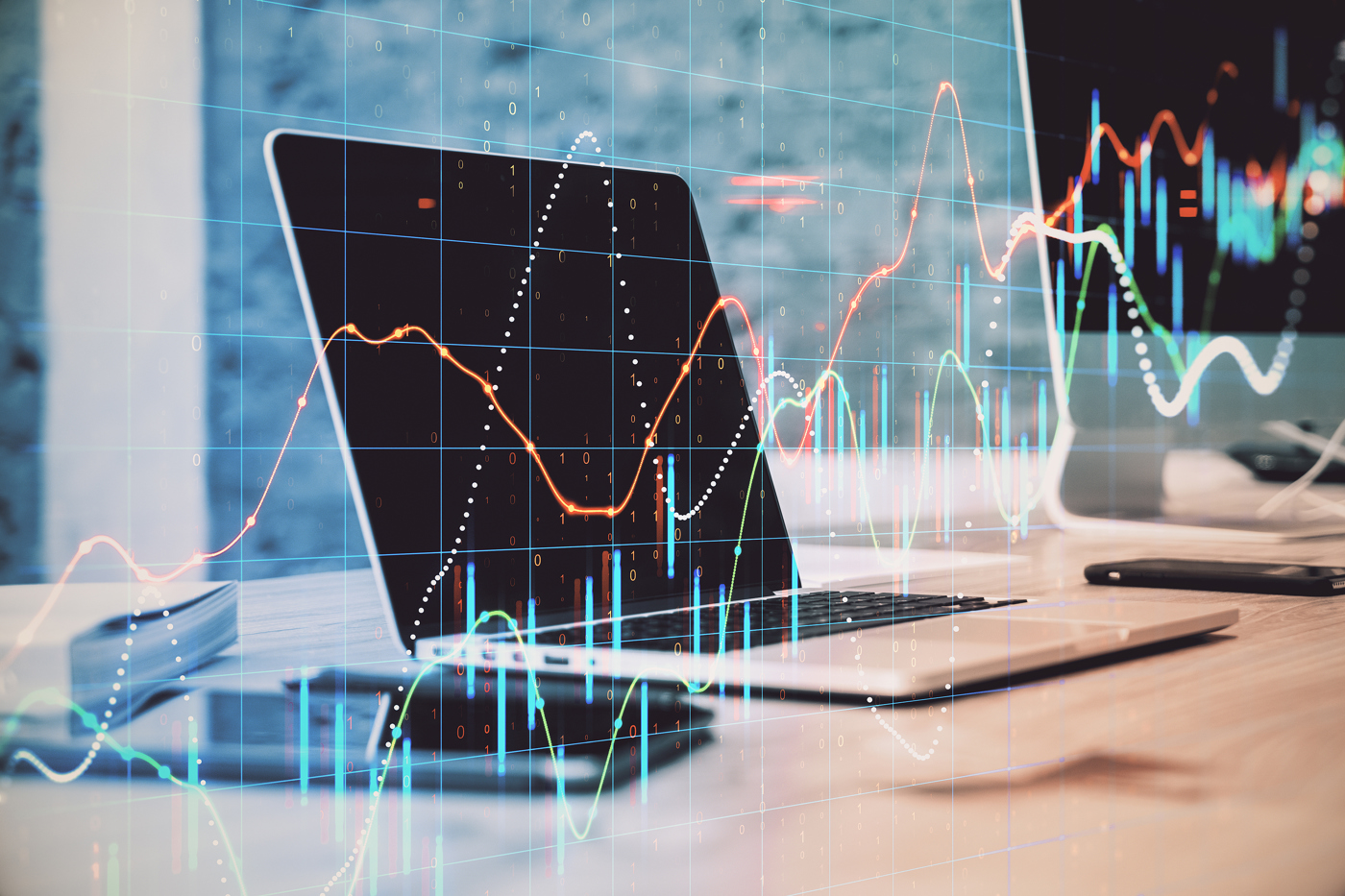 A historically bullish signal is flashing for DDD

Like many stocks attached to the tech sector, 3D Systems Corporation (NYSE:DDD) has been struggling. The stock’s summer rally wound up running out of steam near the 140-day moving average in early August, and since then it’s been a string of losses that culminated at a nearly two-year low of $8.31 earlier today.

DDD is now hovering just above here, last seen down 5.1% to trade at $8.36. Even amid all this carnage, a bull signal has appeared that might be worth looking into, especially for contrarians looking to buy stocks on the dip. 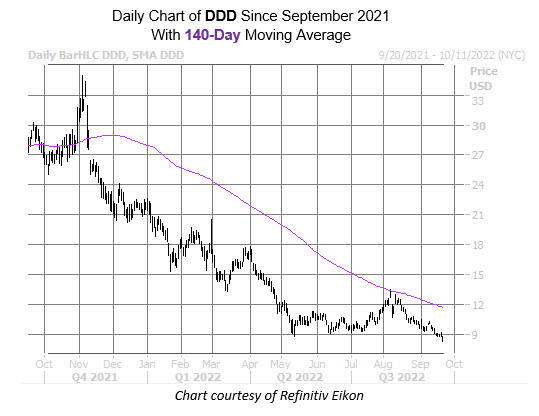 While sitting at these lows on the chart, the stock has also been sporting historically low implied volatility (IV). This has led to a notable amount of upside in the past. According to a study released by Schaeffer’s Senior Quantitative Analyst Rocky White, there have been three similar signals in the past five years when the security was trading within 5% of its 52-week low while its Schaeffer’s Volatility Index (SVI) stood in the 40th percentile of its annual range or lower. This is the case for DDD, which sports an SVI of 63%, which sits higher than just 17% of annual readings.

DDD was positive a month after one of these signals, averaging a  2.3% gain. A similar move from its current perch would put the security at $8.55 and off today’s lows. The shares sit in “oversold” territory. This is per DDD’s 14-day Relative Strength Index (RSI) of 28, which implies that a short-term bounce might be imminent.

Short interest is unwinding, down 3.5% in the last two reporting periods, and a further unwinding could create further tailwinds. The 11.38 million shares sold short still make up 9% of the stock’s available float, and would take over eight days to cover, at 3D systems stock’s average daily pace of trading.