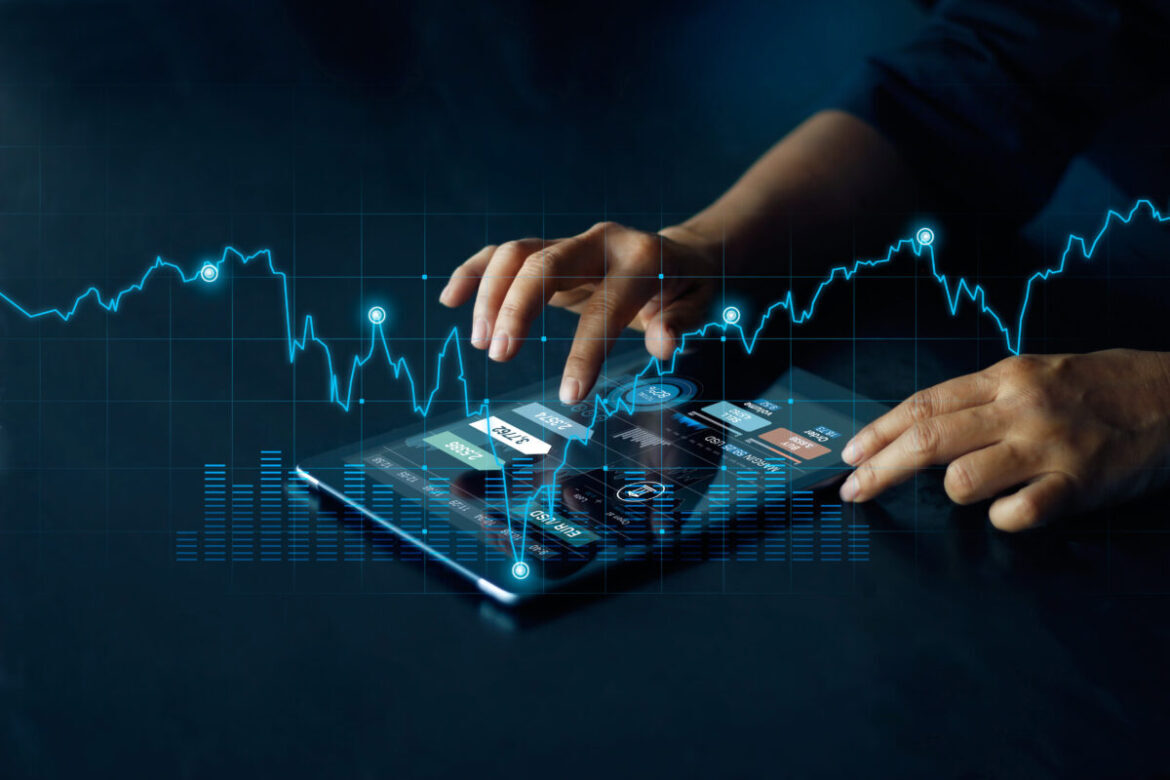 Hot on the heels of its recent $35million Series B funding news that included video game giant Square Enix, ZEBEDEE has launched ‘Log in with ZBD’, giving users the ability to transfer money between users, apps and game worlds via widely used open standards.

ZEBEDEE, the fintech and next-generation payment processor for the gaming industry, has announced the launch of an integration allowing any business to implement ‘Log in with ZBD’ and instantly grant users the ability to move money to and from different online platforms with the same ease with which information moves online now.

The integration follows the widely used OAuth 2.0 standard, which allows different apps to authorise each other to access user data. This is commonly used to enable apps to share information, such as a user’s email. In this case, it can be used to streamline the movement of money between apps.

A user simply signs in with their ZEBEDEE account on any game or app that supports the integration, grants the app the necessary permissions and enjoys seamless movement of money without any clunky scanning of QR codes or entering complex payment information. Most importantly, the integration allows the app to pay the user, enabling the seamless two-directional flow of funds that is a prerequisite and major value offering expected for web3.

Log in with ZBD differs from similar solutions by Google, Facebook or Twitter because it allows developers to use the OAuth 2.0 standard to move more than just information – money can now flow between all apps and users online seamlessly, instantly and securely.

This is made possible because ZEBEDEE uses the Bitcoin Lightning Network to move value between users and apps, resulting in instant transfers that can be as small as a fraction of a cent or as large as thousands of dollars. ZEBEDEE is the first Bitcoin Lightning Network payments provider to introduce an OAuth 2.0 integration, bringing this capability to the space of instant microtransactions.

A commitment to open standards

For ZEBEDEE, which primarily provides solutions aimed specifically at the gaming industry, this new integration may seem like a departure from its focus as a gaming-centric payments provider, but it actually closely follows the company’s ethos of building on open standards and providing easy-to-use systems that connect online services and users.

“The most powerful innovations often seem simple on the surface and feel familiar to users, and that’s where the beauty of Log in with ZBD lies,” says Andre Neves, co-founder and CTO of ZEBEDEE. “Because we’re using a widely adopted standard, developers will find it extremely easy to integrate and users will already be familiar with the flows involved. But behind this simple facade is an extremely powerful payments machine that essentially enables money to move in a way that is native to the Internet and every single app, service and user on it. It’s a way to connect previously siloed systems into one network where value flows freely and instantly.”

Log in with ZBD has already been implemented into the mobile Bitcoin gaming classic, SaruTobi, with more integrated titles coming soon. The only requirement for a user to access this feature is that they have a ZEBEDEE account, which they can create in a matter of seconds, and that the game or app they want to use it with has integrated Log in with ZBD.

This new integration comes on the heels of ZEBEDEE’s recent $35million Series B funding announcement and adds another achievement in a successful year for the fintech, which has grown its user base by over 20x in less than 12 months, both in terms of developer partners building on the network and end users using ZEBEDEE products.