‘You’re Rich, You’re Evil’: Why Elon Musk Doesn’t Get Along With One Of His Children – Tesla (NASDAQ:TSLA) 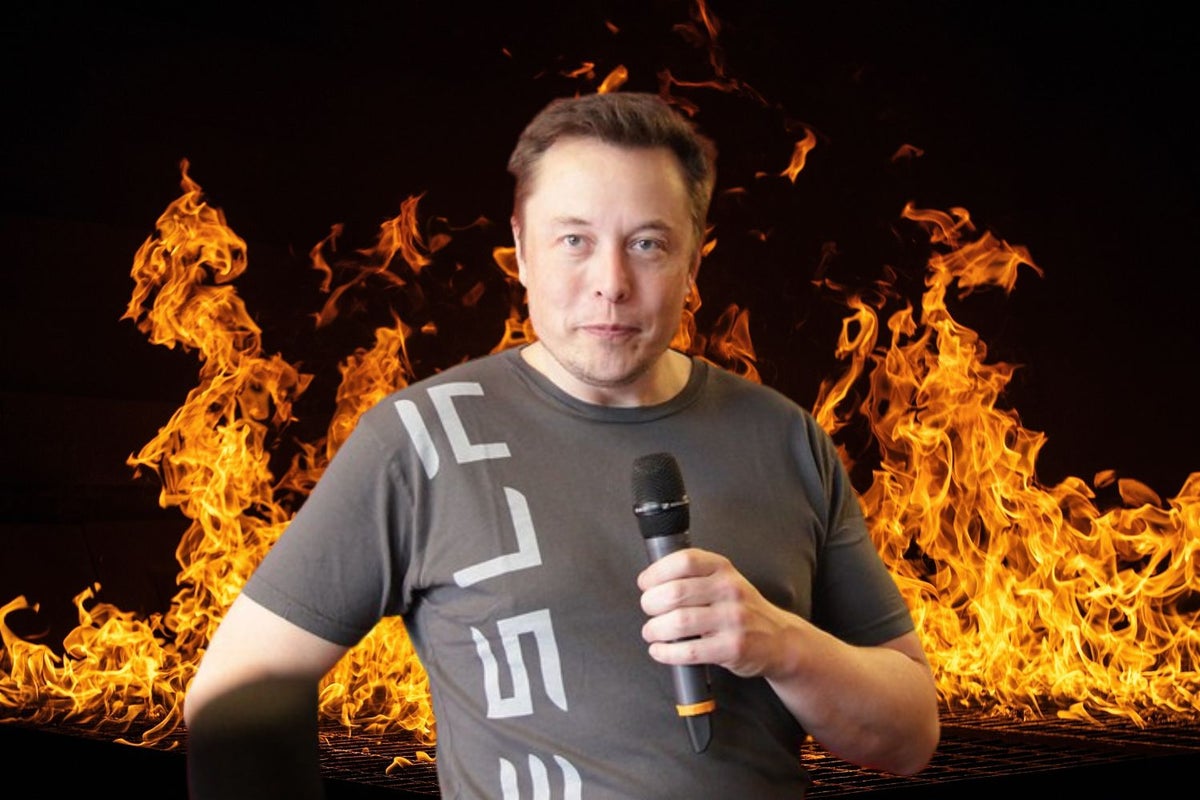 The world’s richest man and CEO of Tesla Inc TSLA and SpaceX, has also made headlines in recent years for the number of children he has fathered. Elon Musk has said he’s doing his part to help with a declining global population.

What Happened: News came out earlier this year that Musk had fathered twins with an executive of Neuralink, a company he co-founded. Musk has now fathered 10 children.

In a recent interview with Financial Times editor Roula Khalaf, Musk said he has no other children that he knows of.

“I’m pretty sure there are no other babies looming,” Musk said.

The Tesla CEO also told Khalaf that rumors of the creation of a fertility clinic were not true. Musk said friends have told him he should have 500 kids.

Musk told Khalaf the fertility clinic would be a “bit weird.”

The Tesla CEO said he might have more kids someday, but only if he could be a good father to them.

Musk echoes a statement he has made over the years that civilization will die with a “whimper in adult diapers.”

The Tesla CEO says the solution isn’t finding ways for people to live longer, but rather increasing the number of children being birthed.

“It’s important that people die. How long would you have liked Stalin to live?”

Related Link: ‘I’m Doing My Part’: Why Elon Musk Says He’s Unusual When It Comes To Having Kids

Musk and his Kids: Earlier this year, Musk’s daughter sought a name change and a new gender declared. Musk has spoken negatively about gender identity and pronouns.

Musk has a new target to blame for the reason why his daughter may not get along with him.

“It’s full-on communism…and a general sentiment that if you’re rich, you’re evil,” Musk said, citing the takeover of schools and universities by neo-Marxists.

Musk blames the influence of schools for putting a rift between him and one of his children.

“It may change, but I have very good relationships with all the others. Can’t win them all,” he said.