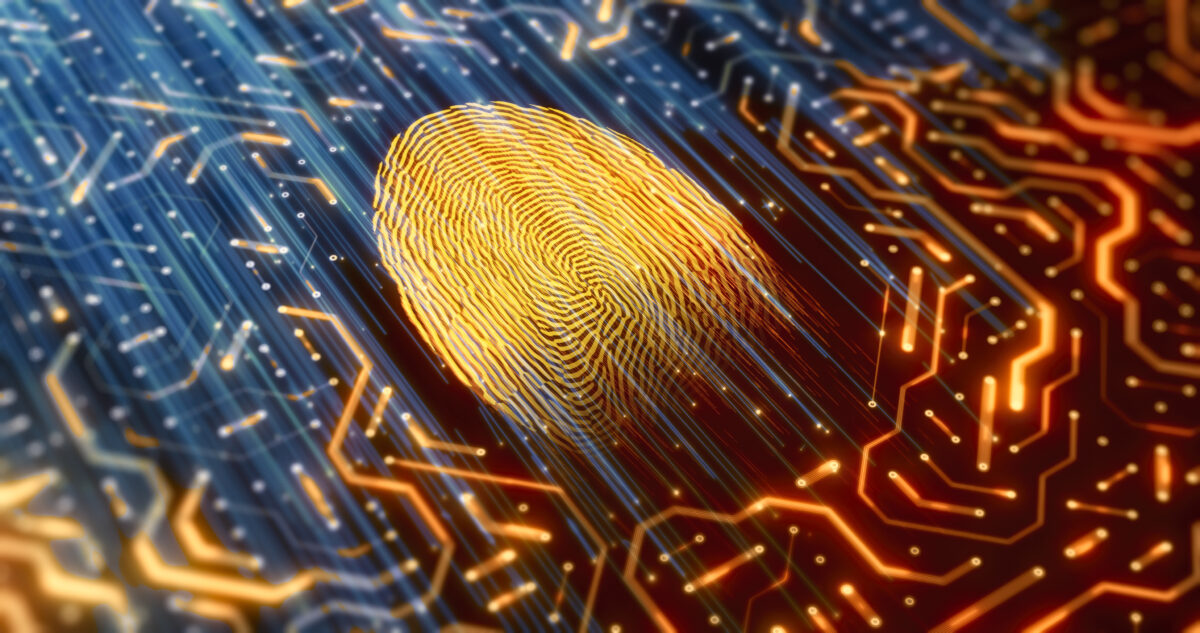 890,000 young people aged 18-24 have fallen victim to identity fraud according to research by GBG, the experts in digital identity.

The GBG State of Digital Identity Report also uncovered high levels of anxiety, with 94 per cent of 18 to 24-year-olds feeling concerned that they will fall victim to fraud in the future.

The independent research commissioned by GBG and undertaken by Censuswide also found that 81 per cent of young adults signed up to a new online account compared to 48 per cent of people aged 55+ and 67 per cent of people overall. According to 36 per cent of UK businesses surveyed, origination fraud (fraud that takes place at the point of application) is the most prevalent fraud in their industry. Despite this, three in 10 UK businesses (30 per cent) don’t use technology to verify the identity of consumers – putting both themselves and their customers at greater risk of fraud.

Gus Tomlinson, chief product officer, EMEA at GBG, said: “We are increasingly seeing that younger consumers are being targeted by fraudsters and these victims often go on to experience repeat attacks. This is no victimless crime and identity fraud can have devastating consequences for the victims, both emotionally and financially.

“Much more needs to be done to educate and safeguard people and businesses against the dangers of identity fraud. Young people, in particular, are being targeted because they can be less cautious online and compared to older generations there isn’t the same level of historical data, credit history or digital footprint available for businesses to check they are who they say they are and not fraudsters.

“Criminals know this, exploit and take advantage of it, by attempting to harvest personal details of victims, and build up synthetic or modified identities that they then can use for fraudulent activity. That is why the use of mobile data, biometrics and other alternative data is increasingly important as part of the identity verification process to stop fraudsters in their tracks and close the door to fraud.”