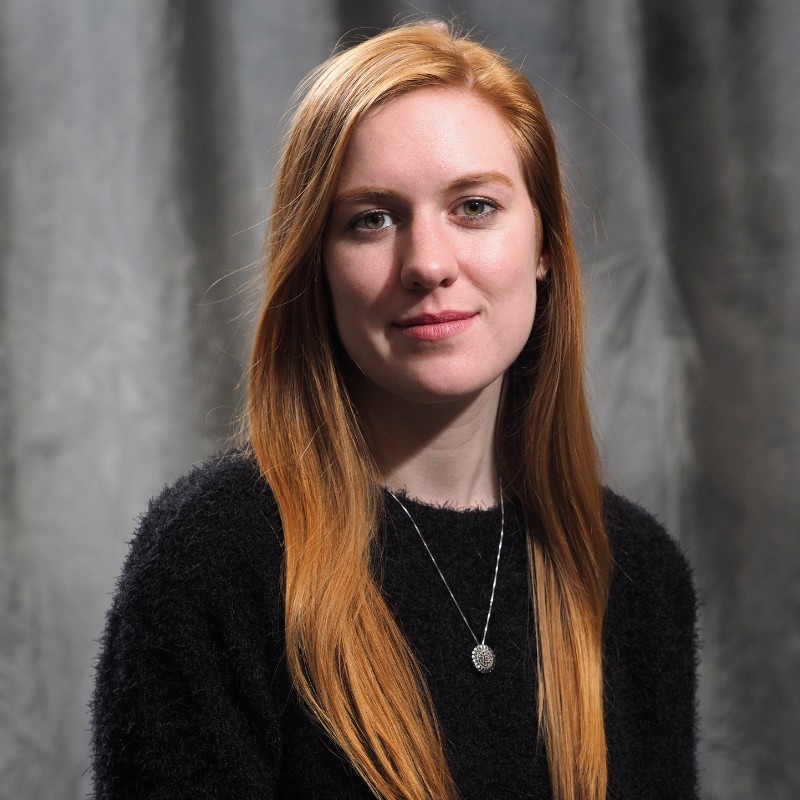 She has been at Morning Brew for the past year.

She previously was a reporter at NJ Advance Media. She has also covered breaking crime news for the Boston Globe metro section and has also worked as a weekend reporter covering political events, academics and protests. She was also a rapid response team writer at The Christian Science Monitor and has also interned at Boston Magazine.

She has also edited for Tastemakers Music Magazine and The Huntington News, both in Boston.

Hoover has a B.A. in journalism from Northeastern University.