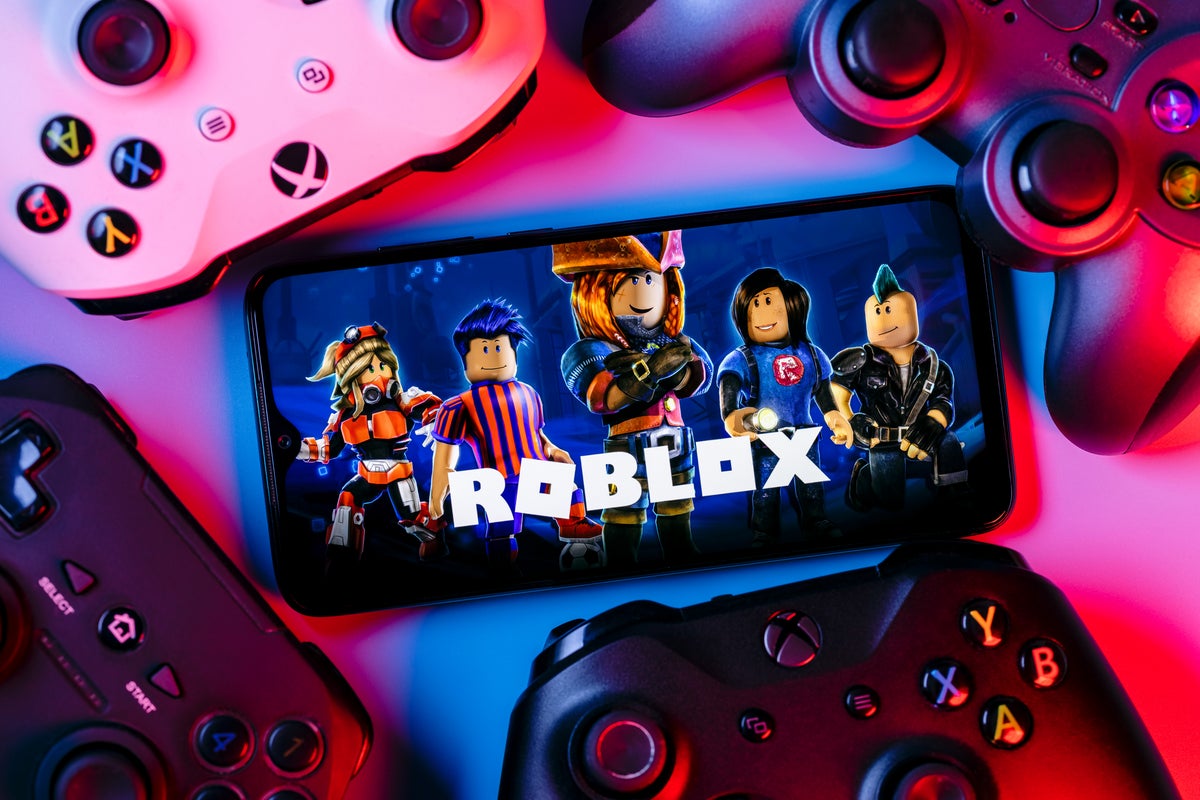 Needham is increasing its booking estimates for the gaming and metaverse play Roblox Corp RBLX after the company reported key metrics for September that sent the stock shooting higher. Here’s what investors need to know.

The Roblox Analyst: Needham’s Bernie McTernan reiterated a Buy rating on Roblox with a $53 price target.

The Roblox Takeaways: “The highlight of September results were bookings growing 19% constant current at the midpoint, or 13% on a reported basis,” McTernan said in a Tuesday note.

“This was ~8% ahead of our expectations despite larger than expected FX (foreign exchange) headwinds driven by better ABPDAU (average bookings per daily active user) as DAUs were ~1% below our expectations,” the analyst said.

Be sure to check out Roblox’s ratings page.

Shares of Roblox have decreased by nearly 65% from its peak. After Roblox’s direct offering in March, the stock was incredibly popular in 2021. Its market cap hit $80 billion before peaking in November 2021.

Read more: Walmart In The Metaverse? Coming Soon Thanks To This Gaming Company

Needham is increasing its booking estimates for Roblox during the fourth quarter from $824 million to $852 million.

“[This is] out of conservatism — given the better than expected growth in September, we assume less sequential growth in our model for the remainder of the year,” McTernan said.

The volume and direction of engagement the platform creates is the reason to buy shares of the company, and the market has not yet properly grasped the prospects for future monetization, the analyst said.

Roblox’s metaverse has almost 58 million DAUs, making it the most popular metaverse destination.

This is in contrast to its “Horizon World” competitor, Meta Platform Inc’s META metaverse, which saw a decline in MAU estimates from 500,000 to 280,000, according to Needham, which cited a Wall Street Journal report.

Read part 1 and part 2 of Benzinga’s deep dive into the metaverse.