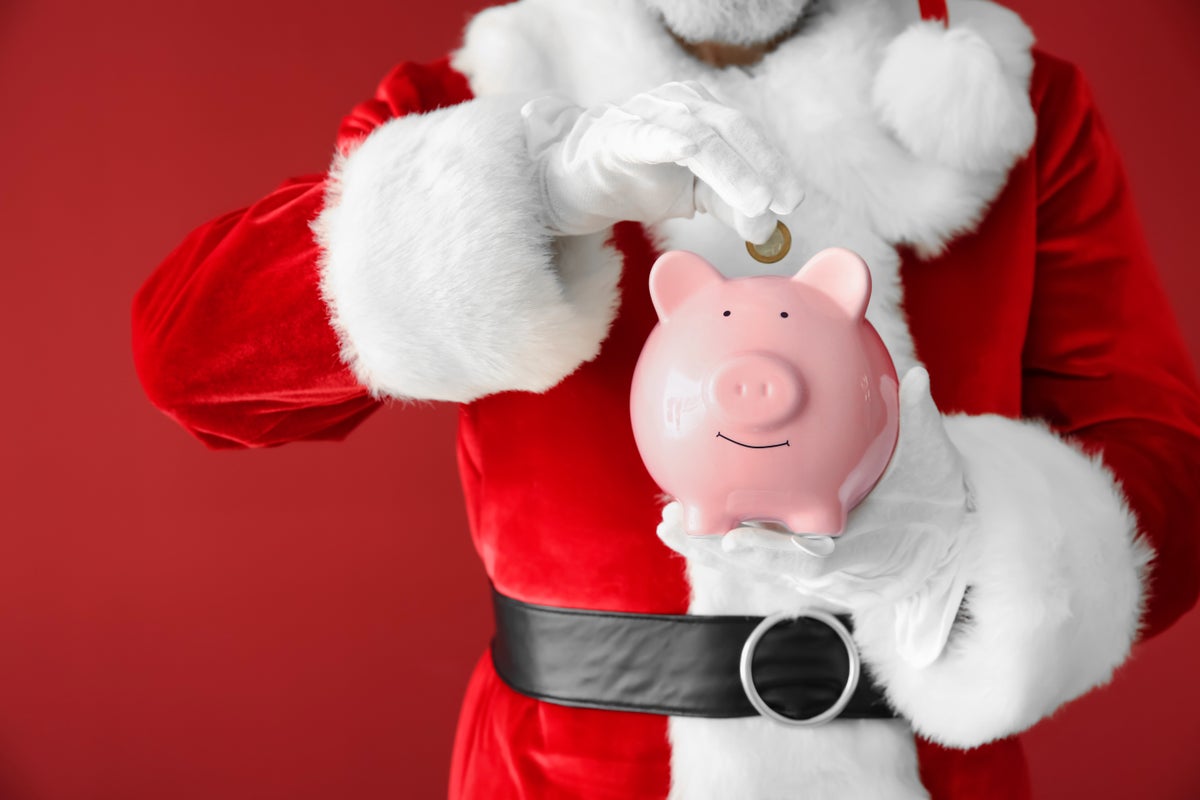 The market staged a strong comeback last week thanks to some better-than-feared earnings reports. The rebound has set tongues wagging about a potential inflection point.

“In the summer we went from all the way up to 4,305 on Aug 16, obviously still well below the record high we had at the beginning of the year,” the market analyst said.

The index could be in that kind of range, potentially helped by another Santa Claus rally, he added.

Santa Claus rallies are particularly predictable and strong during midterm election years, Yardeni said in an interview with CNBC. The analyst is of the view that midterm elections have a tendency to be very bullish, irrespective of which way the House and Senate go. The rally continues through the next three, six or 12 months, he added.

Yardeni said the market has already discounted a 75-basis-point Fed rate hike in early November but is still confused about whether it will be 75 basis points or 50 basis points in December. Two 75-basis-point increases one after the other could occur, the analyst said.

After that, the market is factoring in a pause rather than a pivot, he said.

Potential SPY Returns: If the S&P 500 retraces its August highs, as hinted at by Yardeni, the index could be in for a 15% rally over the remainder of the year.

The return would be the same if the SPY rebounds to reach its mid-August intraday high of $431.73.